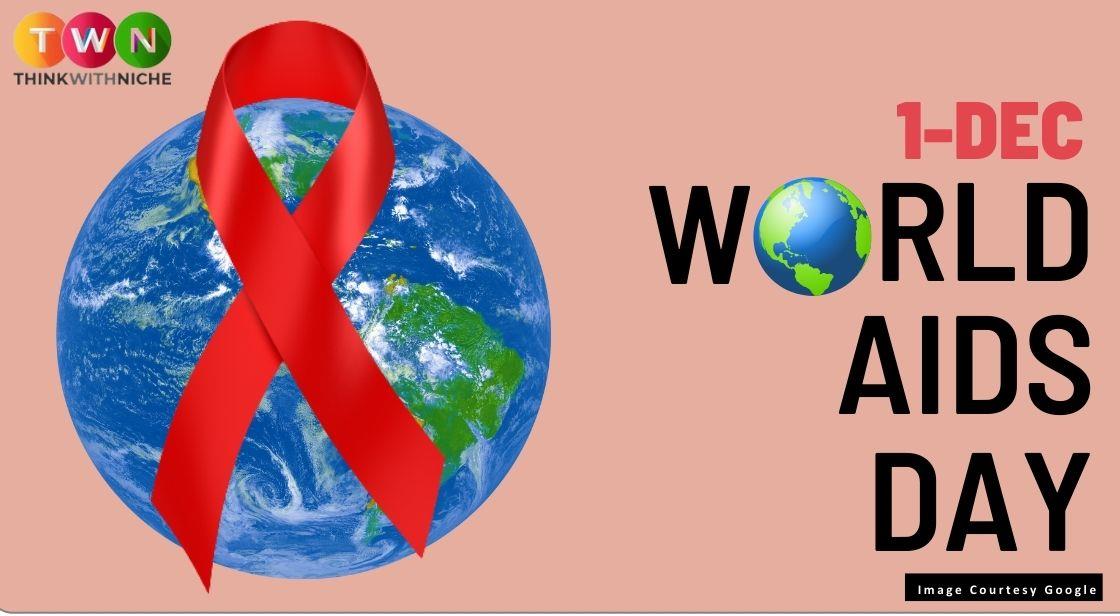 HIV remains a major public health issue affecting millions of people worldwide. Progress toward HIV goals has stalled over the past few years, resources have dwindled, and millions of lives are at risk as a result. Division, inequality, and disregard for human rights are among the failures that allowed HIV to become and remain a global health crisis. We also want to let you know on World AIDS Day 2022 that we celebrate both World AIDS Vaccine Day and HIV Vaccine Awareness Day on May 18. The significance of the AIDS vaccine on May 18 is so negligible today.

Every year on December 1, the world celebrates World AIDS Day (World AIDS Day 2022). People around the world come together to show support for those living and affected by HIV and to remember those who have lost their lives to AIDS.

This year 2022, the theme of AIDS Day is "Equalize", emphasizing addressing the inequalities that slow down the fight against the disease. Inequalities, such as gender inequality, limit women's access to HIV care and other forms of sexual and reproductive health care, which in turn limits their decision-making ability and their ability to reduce unwanted sexual encounters or negotiate for safe ones.

UNAIDS data on the global HIV response shows that during the past two years of COVID-19 and other global crises, progress against the HIV pandemic has faltered, resources have shrunk, and millions of lives are at risk as a result Is.

We have only eight years left before the 2030 target of ending AIDS as a global health threat. Economic, social, cultural and legal inequalities must be addressed urgently. In a pandemic, inequalities magnify the dangers for all. Indeed, the end of AIDS can only be achieved if we tackle the inequalities that drive it. World leaders need to act with bold and accountable leadership. And we should all be doing everything we can to help tackle inequalities, everywhere.

World AIDS Day is a healthcare event observed globally on 1 December every year for the last 33 years (since 1988). On this day, various awareness campaigns and activities that promote disease awareness are organized by many organizations around the world, come together to show solidarity for people living with HIV (Human Immunodeficiency Virus), the memory of those comfort those who have died of an AIDS-related illness. World AIDS Day activities were primarily focused on raising awareness of the state of the epidemic and encouraging progress in the prevention, treatment, and care of HIV/AIDS (Acquired Immunodeficiency Syndrome) worldwide.

AIDS awareness day is needed because HIV infection is currently incurable but can be controlled with good quality education about the disease, especially in rural areas. It was once an intolerable chronic health condition, but now, with advances in HIV prevention, diagnosis, management, and care including opportunistic infections, people with HIV can live long and healthy lives. In India, in the year 2019, 58.96 thousand AIDS-related deaths and 69.22 thousand new HIV infections were registered.

Global Facts About HIV according to UNAIDS (United Nations Program on HIV/AIDS):

In 2021, about 85% of patients were fully aware of their HIV status, while the rest were not fully aware of the presence of the disease in them. At the end of 2021, 75% of people had access to antiretroviral therapy (ART), and 81% of pregnant people living with HIV had access to ART to prevent transmitting HIV to their babies during pregnancy and childbirth.

HIV is projected to decline globally in new HIV infections and AIDS deaths to 4.4 and 3.9 per 100,000, respectively, by 2025, followed by a 90% reduction in both by 2030. To achieve such a goal, awareness campaigns focused on education, treatment, and prevention should be implemented on a large scale globally.

The success of Red Ribbon

To combat HIV/AIDS in India, the government established the National AIDS Control Program (NACP). Since 2010, when the NACP set its goal of reducing new HIV infections and AIDS-related deaths by 80%, which was achieved, AIDS-related mortality has declined by 82%. However, only a 48% reduction in the annual number of new HIV infections has been reported. Globally, the existence of awareness campaigns since 1988 has been a major boon, as the number of new cases has declined by 32% since 2010, and AIDS-related deaths by 68% since 2004.

In 1988, two public information officers of the World Health Organization established World AIDS Day as an annual event to raise awareness of the global epidemic. Each year, the United Nations, the United States government, and societies around the world coordinate campaigns focused on a different topic of HIV/AIDS.

The theme of World AIDS Day 2019: Communities make the difference

The theme of World AIDS Day 2018: Know Your Status

The theme of World AIDS Day 2017: My Health, My Rights

There are many things that can be done to prevent the transmission of HIV to others, as the famous quote says "prevention is better than cure". Keep these things in mind-

Get tested and treated for STDs

Get tested for HIV

World AIDS Day is important because it serves as a reminder to the public and the government that HIV is still a major issue that needs immediate funding, increased awareness, the eradication of prejudice, and improved academic opportunities.