Why is Women's Equality Day Celebrated? 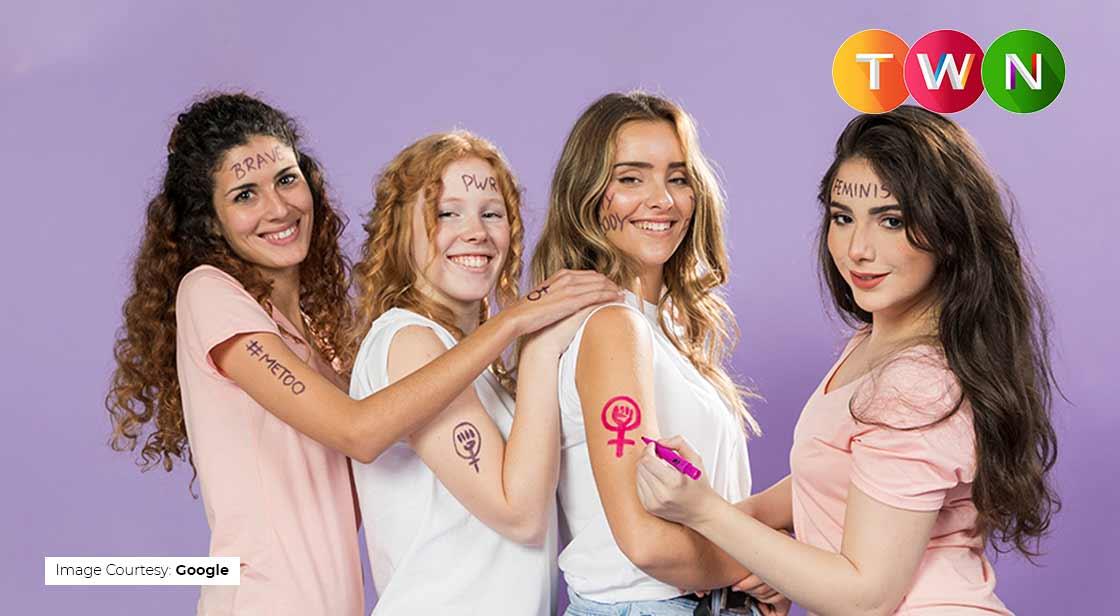 Every year on August 26 we all celebrate Women Equality Day. The day that celebrates equality among genders, the day that presents the equality of men and women in society. We are no longer in a world where women were considered nothing more than house maker. Today, women are in every field. Women have come forward with their ideas and have given their best. They have proven themselves and have achieved so much more than just equality. Today women are no longer afraid to put out their thoughts and claim anything they want.

On the 50th anniversary of the passage of the 29th amendment, the National Organization for Women did a strike for equality. It was a widespread movement and demanded equal rights for women.

Many former Presidents including Donald Trump and Barack Obama have addressed the women on this day and thanked them for their efforts and hard work. They have congratulated women for their accomplishments and have claimed to tackle the challenges that women and girls face all over the world.

What Is The Nineteenth Amendment

The Nineteenth Amendment was passed by the US Congress on June 4, 1919, and was ratified on August 18, 1920. This lead to providing American women the right to vote.  The amendment talks about how all the citizens of the United States should have the right to vote and it should not be denied on the basis of their gender.

The amendment to the US Constitution gave women the right to women and a start for their growth and development. The amendment leads women not only in the United States Of America but all over the world to stand up and speak for themselves.

The amendment resulted in breaking all the stereotypes about women. Every year on this day the President of the US proclaims the day. But even after all this, there is still a long way to go. The day has given the opportunity to many women to be what they want to be. And had to lead to a revolution that will never stop. The women have continued to grow and will keep on growing with time. The growth is not limited to an individual only.

There are many women who have become an inspiration for many and proven the stereotypes wrong. The day has become so much more than the day when women got the right to vote. There are many organizations such as Equality Now and Womankind Worldwide that make sure that women get equal opportunities such as education and employment.  The impact of a woman is not on herself only, it impacts the people around her as well. So it is important for women to take it as a responsibility. We all need to make sure that our actions do not cause problems for everyone out there as we celebrate Women’s Equality Day.