Top US Universities for Business & Management 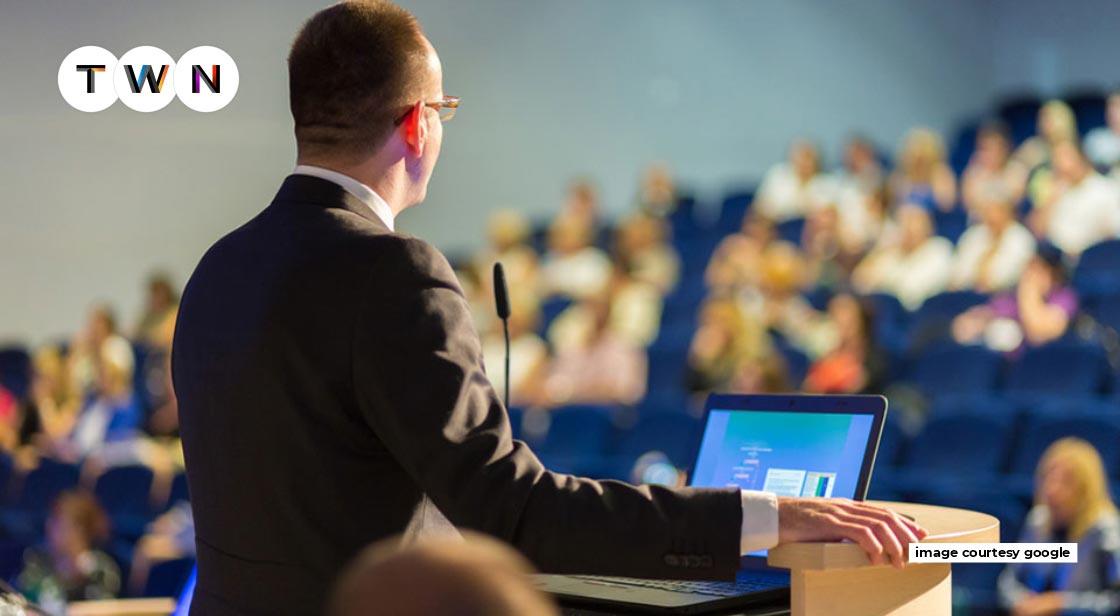 Business Administration and Management is one of the hottest degree programs in the United States, ranking as the country's second most popular major. It means you have a lot of options when it comes to getting your degree.
When compiling its 2022 Best Business Administration and Management Schools ranking, ThinkWithNiche considered all of the major colleges and universities in the United States. Let’s explore the best business schools in the US. #TWN

Let’s explore the list of the top business colleges in the USA:

Stanford University ranked fourth in the world for business and management, has one of the most selective business schools in the United States, with only about a 7% acceptance rate. Stanford University is known for producing a remarkable number of successful business leaders and entrepreneurs among its alumni. It is located in the heart of California's Silicon Valley, which is home to a variety of well-known high-tech corporations and start-ups.

The University of Pennsylvania is ranked fifth in the world for business and management education. Its business school, the University of Pennsylvania's Wharton School, is the oldest of its kind in the United States, having been founded in 1881 thanks to a donation from industrialist Joseph Wharton. It has approximately 5,000 students and 94,000 alumni worldwide, including CEOs from Google and Apple.

The Massachusetts Institute of Technology (MIT), which leads the overall QS World University Rankings, is ranked sixth in business and management. Its Sloan School of Management has approximately 1,600 students and adheres to the university motto "mens et manus," or mind and hand, which emphasizes the importance of finding practical solutions to real-life problems.

The University of California, Berkeley (UCB), which ranks 12th in the world for business and management, is the next top US university for business and management. Its Haas School of Business, named after former Levi Strauss & Co. president and chairman Walter A. Haas, is the country's second-oldest business school (founded in 1898) and educates approximately 2,200 undergraduate and graduate students.

In 2016, Yale University's Yale School of Management climbed ten places to 16th among the world's top business schools. It was founded in 1976 and currently has approximately 668 students enrolled. The school will launch a new one-year master of management studies in systemic risk program in the 2017-2018 academic year, the first of its kind in the world.

Back in California, the University of California, Los Angeles (UCLA) Anderson School of Management climbed five spots this year to rank 17th in business and management. The school's ethics are based on looking to the future to "share success, think fearlessly, and drive change." It was founded in 1935 and had approximately 37,000 alumni worldwide.

New York University's Stern School of Business is one of the country's oldest and most prestigious business schools, ranking joint 19th in the world for business and management. Founded in 1900 as the School of Commerce, Accounts, and Finance, it was renamed in 1988 in honor of alumnus and benefactor Leonard N. Stern and is located on the University of New York's Greenwich Village campus in New York City.

The University of Chicago's Booth School of Business, which ranks 19th among the world's top business schools, was the first in the United States to offer an executive MBA program (in 1943), as well as the first to offer a Ph.D. in business (1920). Seven of Booth's faculty members are Nobel Laureates, and the school has approximately 49,000 alumni worldwide.

Columbia University ranked joint 22nd in the world for business and management, is another New York City-based institution located in Manhattan and thus at the heart of the US's global business hub. It was founded in 1916 and is celebrating its centennial this year with a variety of events. It takes pride in being at the epicenter of business.

Best Business Schools in the World

Here are my top picks for the best business schools in the world:

Best MBA Programs in the World