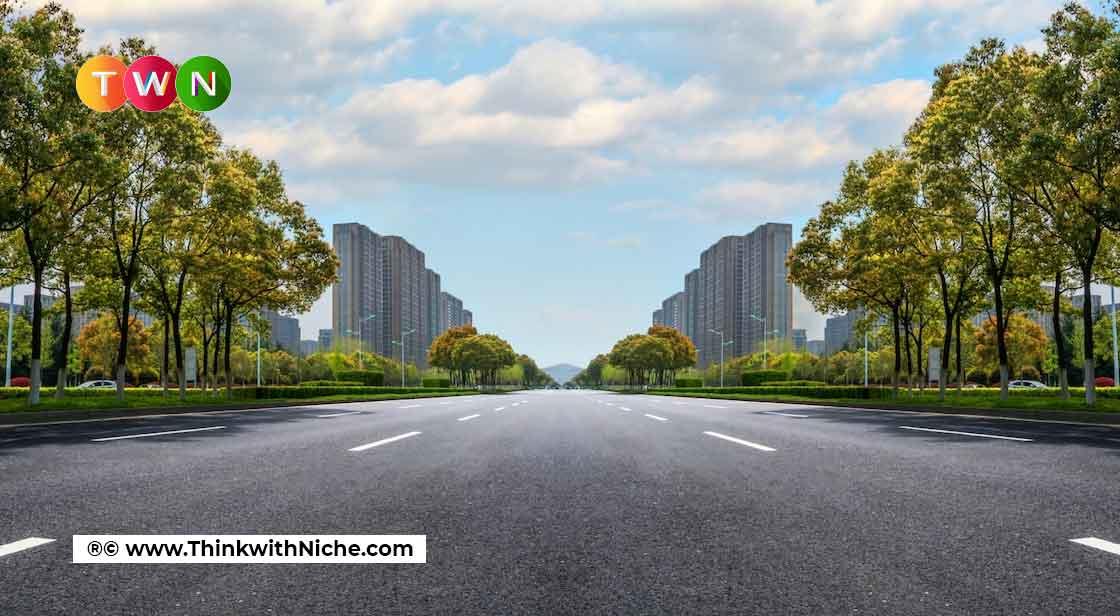 “Sanitation is more important than independence,” Mahatma Gandhi declared. He was well aware of the plight of India's rural inhabitants at the time, and he envisioned a clean India in which cleanliness and sanitation were emphasized as a way of life. Swachh Bharat Abhiyan (SBA) is a large-scale effort that has made an impact at the facility and infrastructure levels. The program's goals may be met if people are aware of the purpose and understand fundamental sanitation and waste management techniques.

Millions of deaths in India have been reported in previous years due to diseases originating from insufficient sanitation and hygiene. People were also not fully aware of the importance of cleanliness and its impact on their health and social lives.

Every urban/rural Indian household and business generated a significant amount of waste every day. In the lack of an appropriate collection and disposal method, this waste was collected or thrown on the streets.

It had become important to make people aware of the nuisance produced by open defecation and also to strengthen the local bodies for adequate door-to-door efficient collection of waste. In this blog, we will explore the Attitude Towards Cleanliness In India as well as the impact of various sanitation programs on the people of India.

India is a land of ancient civilization. It has been declared a secular state. People of several faiths live in India, including Hindus, Muslims, Christians, Sikhs, Parsis, Jains, and others, and they all practice their religions with zeal. Making people aware is essential, but more important is that this awareness is transformed into actions. Because the government has taken the initiative, it will undoubtedly motivate individuals and make them realize that cleanliness is not only the responsibility of the government.
The Swachh Bharat Mission is the largest "behavioural change" programme ever launched in the world to effect a quantitative and qualitative shift in how a country approaches sanitation. The good news is that, while the quantitative achievements have been impressive—overall India's sanitation coverage has reached 92%—qualitative advances are now beginning to emerge.

Let's start the blog by having an overview of India's History of Sanitation in connection with the Attitude Towards Cleanliness In India.

In 1986, then-Prime Minister Rajiv Gandhi started the first comprehensive national-level sanitation programme. Many of the key components of the Swachh Bharat Abhiyan are comparable to those of the  Central Rural Sanitation Programme (CRSP) . The program was the first of its type to provide financial support to low-income families for the construction of individual household toilets (IHHLs). The cost of installing a toilet was divided into three categories by CRSP: up to Rs 1500, between Rs 1,500 and Rs 2,000, and more than Rs 2000.

The model most likely to be adopted by BPL families was the below Rs 1,500 one, for which the Union government's contribution was 60 percent of the cost, the state government was 20 percent, and the balance was to be borne by the household. No financial aid was provided to families earning more than the poverty level.

CRSP was also the first initiative to address the issue of rural solid waste management.

In 1999, the Indian government initiated the Total Sanitation Campaign (TSC) to expedite sanitation coverage throughout the country, particularly in rural areas. It emphasized communication and education in order to increase public demand for sanitation facilities, especially in schools.

The TSC programme focused Information, Education, and Communication (IEC) as a means of promoting sanitation facilities and creating a stronger support system, which included trained workers, building supplies, and manufacturing centers. It also stressed the need for school sanitation and hygiene education (SSHE) as an entry point for developing a wider adoption of these practices.

The TSC achieved some accomplishments, but it was hampered by its low priority and ineffective resource deployment. In 2012, it was renamed Nirmal Bharat Abhiyan, and in 2014, it was relaunched as Swachh Bharat Abhiyan.

The centre launched another sanitation programme, Nirmal Bharat Abhiyan (NBA), in 2012, with the goal of providing 100% access to toilets in rural households by 2022. the Nirmal Bharat Abhiyan was launched in combination with the Mahatma Gandhi National Rural Employment Guarantee Act (MGNREGA). NBA was an upgrade to TSC with revised strategies and modified criteria and targets to increase sanitation coverage in rural areas.

It made it a mandate for government agencies to be responsive to people's sanitation needs through its community-led overall sanitation focus. States and cities developed sanitation programs and constructed community toilets; many states even developed schemes to assist persons who wanted to build individual household toilets.

The 'Abhiyan' was launched to celebrate Mahatama Gandhi's 145th birthday.

The elimination of open defecation, eradication of manual scavenging, modern and scientific municipal solid waste management, positive behavioral changes regarding healthy sanitation practices, raising awareness about sanitation and its link to public health, and capacity augmentation for urban local bodies (ULBs) to create an enabling environment for sanitation are all goals of urban Swachh Bharat Abhiyaan.

There are some encouraging signs. For one thing, there has been an increase in knowledge of fundamental sanitation and waste practices in various communities, such as schools and RWAs, as well as at the individual level. The inclination to toss rubbish anywhere instead of seeking a dustbin has decreased; at the very least, there is greater shame in leaving waste on the side of the road. In parks and other areas, finding trash or a public toilet has become a bit simpler.

In surveys on public opinion of SBA, the majority of respondents (82.00 percent) believe that SBA has helped a cleaner India, and they recognize that individual contributions are critical to the program's success. This demonstrates that participants had a favorable opinion of SBA, which is consistent with findings from comparable surveys conducted in other Indian states.

However, there is still a long way to go. A thorough awareness program for smaller trash makers, such as street vendors and merchants in congested marketplaces, should be implemented, for example. The public toilets that are constructed must stay functional and clean, and their liquid and solid waste must be handled in a sustainable manner using sewers or septic tanks. No involvement is anticipated unless people's attitudes regarding cleanliness and its importance improve. Indians are typically unconcerned with their personal hygiene. Because kids are unaware of the health consequences, most of them spit wherever they choose. They will not modify their behavior until they are aware of it.

Also Read: How To Contribute To Sustainable Development

Due to rapid urbanization, India is facing severe waste management challenges. More than 377 million urban citizens live in 7,935 cities and towns and contribute heavily to generating close to 62 million tons of municipal solid waste annually. Out of this massive number, only 43 million (MT) tons are collected, 12 MT is treated, and the rest 31 MT is dumped in landfill sites. SWM (Solid Waste Management) is one of the fundamental services offered by municipal authorities to maintain cleanliness standards in urban centers. Ironically, almost every municipal authority drops solid waste at dump yards haphazardly outside or within the city. Consequentially, many experts believe India is employing flawed waste disposal and management system.

Although participants' knowledge of SBA and attitudes toward cleanliness are good, programs and techniques to encourage positive behavior among groups of individuals who are hesitant to adopt proper cleanliness, sanitation, and hygiene practices are still needed. It has made an impact in terms of public awareness and infrastructure. The main challenge now is to achieve long-term behavioral changes in the shape of a "Jan-Andolan" (people's movement) in which every citizen feels and acts as a vital partner.