21B7BF8D-4CAA-470F-914E-7D85FBF51E77 At www.thinkwithniche.com, you get small business ideas, startup and business blogs, trending world business news, and success tips that ensure sustainable growth and development of your business under one roof.
Success Strategy
Success Strategy 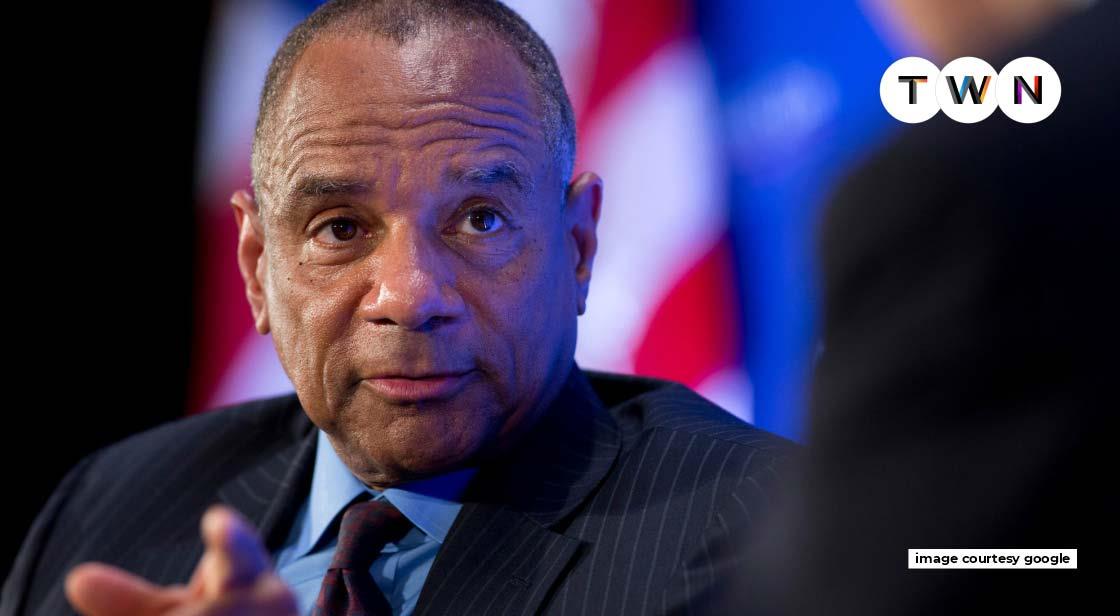 American Express is immensely popular for its luxury credit cards. It is famous among the elite class for providing top-notch customer service and excellent rewards! So let us learn more about the 25th most valuable brand in the world and the success story of the American Express owner! #TWN

Don't Live Life Without it! Indeed! The American Express Credit Card is the need of the hour! It gives you the luxury of realizing your dreams without worrying about the monster called cash! American Express cards offer unlimited perks and rewards for people with high credit scores! Plus, it is one of the major networks that issue its own credit cards. You can go for luxurious shopping, traveling, dining, and do anything your heart desires! So we don't Leave Home Without it!

This immense popularity is the cause that it enjoys the status of being the 25th Most Valuable Brand in the world. American Express is a financial corporation headquartered in Lower Manhattan, New York. It specializes in travel-related services, payments, and the issuance of credit cards. Its journey is a truly remarkable story of humility achieving great heights of success! As the CEO, Ken Chenault, says, "If you believe you're successful and get arrogant, your success becomes a rut!"

Henry Wells – Wells was a tall man with broad shoulders. But he believed in simple living and high thinking! He was far-sighted and looked beyond business! He had been a victim of stuttering, and he did not want other children to suffer from the same problem. So he joined the field of education and established many schools. He traveled to Pennsylvania, New York, and Ohio, teaching! During that time, he found Freight Travel as an avenue! By 1836 he became a Freight Forwarder from Albany to Buffalo. Wells met William F.Harnden, founder of the first express company, in 1839.

The express company incidentally is a service that provides delivery of parcels & goods fast, safe and in good condition. During the 1840s, Wells started working with Harnden as an agent. His assistance helped in the easy collection of notes and transactions. At the same time, it also helped in eliminating inconvenient transactions! After finding Success, Harnden moved to Europe while Wells went towards the West! For the next 10 years, Wells opened several express companies from Albany to Buffalo! In the ending years of his career, when he was suffering from ill-health in 1867, he concentrated on the dream of his life - Higher Education for Women! After his retirement in 1868 from American Express, he opened a Seminary, now called the Wells College. It is a co-ed institution built near his home in Aurora.

William G. Fargo -Fargo met Wells in 1942 and worked as a messenger under him! In 1945, he became his partner. Fargo came from a family of farmers. He lived in Pompey, New York! When he was 13 years old, he took a contract to deliver mail on a 69 km route near his hometown! It made an impact on his life! In 1941 he became the first Freight Agent at the Auburn and Syracuse Railroad at Auburn.

His work really impressed Wells, and he employed him as the Express Messenger the next year! On April 1, 1845, Fargo became the partner at Wells & Co! On the same day, Fargo established Western Express along with Henry Wells and Daniel Dunnings under the name ‘Wells & Co’. The next year, Daniel Dunnings withdrew from the company. Henry Wells sold his shares to William A. Livingston, who became the partner of William Fargo in ‘Livingston, Fargo, and Company’!

Henry Wells and William G.Fargo established the American Express Company on 18th March 1850 in Buffalo, New York! They became The American Express owners. The new company was a result of a merger of three companies - Livingston Fargo & Company, Wells and Co, John Butterfield & James D.Wasson. The business had reached immense heights by the time the American Civil War ended. The Company had as many as 900 offices in 10 states.

The company feels driven to provide excellent products, services, and experiences to customers. They value their strong relationship with their customers. As Wells had said, "It was the duty of the Express to go with one very powerful rule" He had summed up in one word: that his customers would deal with customers - all customers regardless of race, creed, or condition - with "courtesy"! And the company is following this rule with utmost dedication!

American Express is the largest credit card issuer in the country by the volume of purchasing! It is also one of the four major networks operating there. Henry Wells, who owns American Express, had great regard for people, and it is why even now, it is a trustworthy company! So get the powerful backing of American Express and take on the world!

Borrowing Money From Microfinance App Keep This In Mind

Start A Successful Life: Apply For PR In These Countries