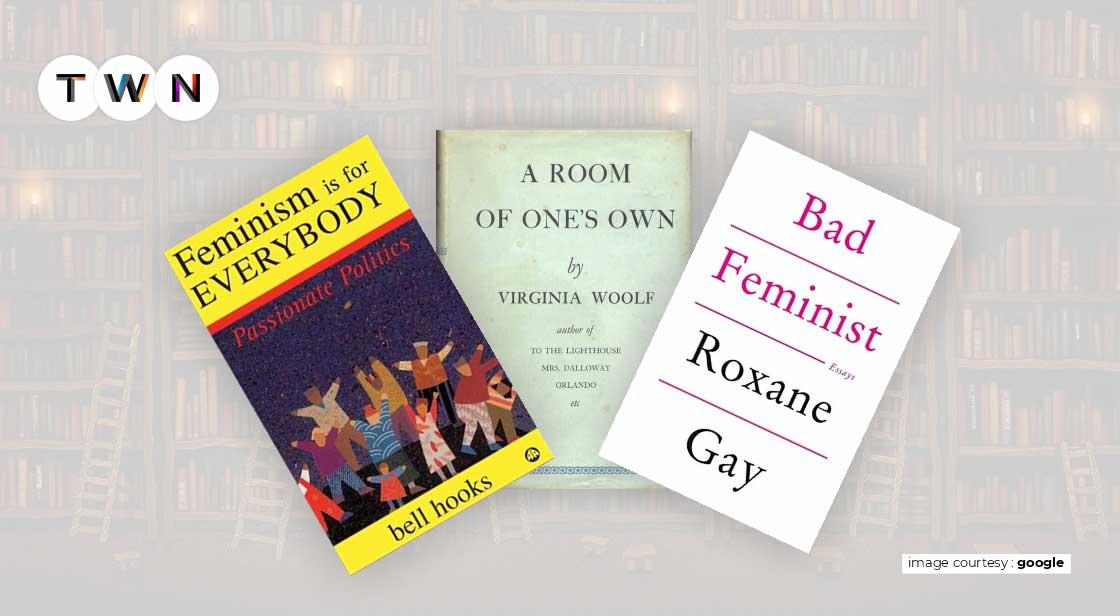 Feminism is one of the greatest human rights movements of all time. The movement that began in the early 2019 century completely changed the world and continues to do so. To know more about the movement here are some of the greatest feminist books that you must read. #ThinkWithNiche

What began in the early eighteenth and nineteenth centuries would become one of the most significant human rights movements in history. Feminism began with women asking for rights that no human being should be deprived of and has since expanded to include other critical issues. But the first wave of feminism wasn't inclusive. It was mostly about white women, and it was created by white women, but as our society evolved, additional voices emerged. These voices came from many layers of society, and through time, we've evolved into the modern feminist movement, which is considerably wider in scope and ambition.

Today the feminist movement includes trans rights, women of color, religious minorities, and other oppressed sections of our society. Even if women have equal rights on paper, patriarchy and misogyny still exist in every corner of the world. Everyone should read and absorb the movement's various layers and plenty of powerful, independent, and fierce voices. Now one article won't be able to encompass the whole movement, which is why we have a lit of 5 Greatest Feminist Books everyone must read to learn more about the movement.

1. A Room of One's Own- Virginia Wolf

If there's a name that is synonymous with the feminist movement, it's Virginia Wolf. Her body of work is one of the greatest in literature. Obviously, she lived through a time that was hugely problematic, especially when it comes to gender-based discrimination. When she began writing, there was a general notion among people, as well as writers, that women are less of a writer because of their gender. Virginia Wolf tackled this through her beautifully written essay where she explained why there were fewer women writers and how the society is designed in a way to fail women since it has always been designed by men.

2. Feminism is for Everybody- Bell Hooks

As I wrote earlier in the article, Feminism wasn't always an inclusive movement. The first wave of feminism, by modern standard, is problematic. That's why Bell Hooks wrote this beautiful piece on Feminism and its modern metamorphosis. Her book is all about inclusive Feminism and the notion of 'feminazi'.

Roxane Gay is a cultural critic who is known for her funny essays and the stark commentary on the imperfect nature of feminism. Gay argues that, like every other human being, feminists are free to make errors and learn from them. Her book covers a wide range of topics, including how media tokenism affects the lives of women of color. She is a must-read author.

Louisa May Alcott wrote this in the 19th century without having any clues about feminism. Her story deals with the lives of four sisters and how they deal with love life and loss and grow up to learn from it all. Little woman is an iconic book that must be read by everyone who seeks to understand the role of women in modern society. The book gave characters in the form of imperfect women which other women can look up to.

Men Explain Things to Me is a feminist textbook on how many men patronize women in a variety of microaggressive ways. Solnit tackles modern feminism with wit and insight. Her work is hilarious and genuine, and it examines misogyny by focusing on men. The term 'mansplaining' has become well-known as a result of the book.