The Surge of the Cryptocurrency Craze and Tulip Mania! 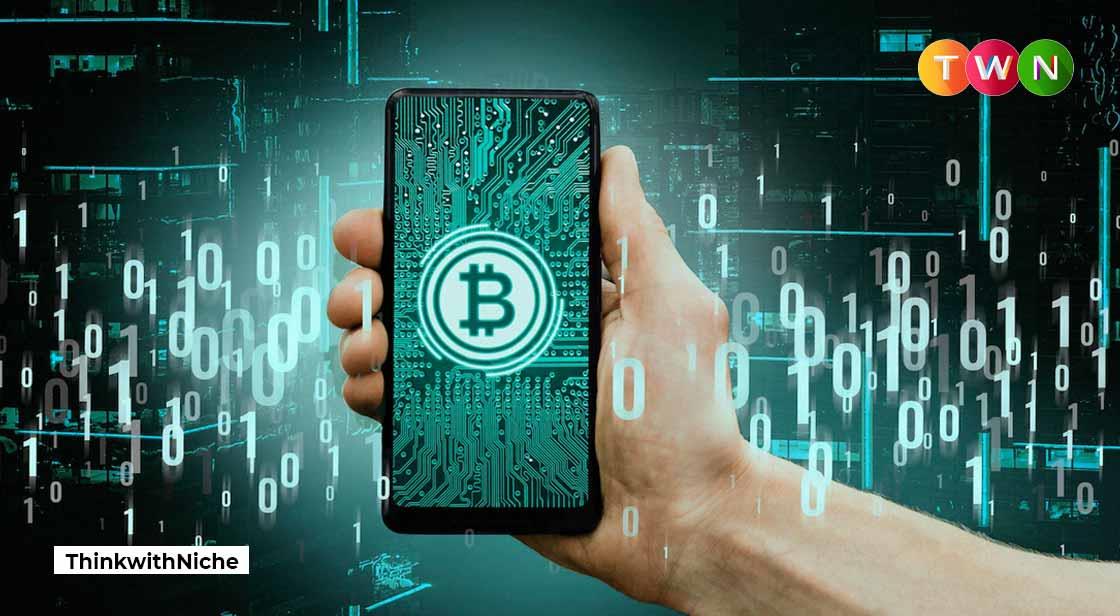 Recently, there was news in the Times of India that the RBI Governor Shaktikanta Das had issued a statement of caution for Cryptocurrency users. He pointed out that there was no underlying value, not even a Tulip flower. Experts say that he referred to the Tulip mania of the 17th Century! So let us learn about the Tulipmania and the growing Cryptocurrency craze! #TWN

Tulips! The dainty flowers are mesmerizing cups of love that fill your heart with happiness. They sway away with the breeze and spread their fragrance in the air. The Tulip Garden is a perfect venue for love and romance! But one may think, what are they doing here, amidst Cryptocurrency and this money talk? What could flowers and Cryptocurrency have in common? Flowers and no other but the dainty Tulips? But my dear friend, there are lots in common. Instead, they have an important connection! The words of the RBI Governor, Shaktikanta Das emphasize it! He said that Cryptocurrency was “a big threat to the country's financial and macroeconomic stability." And that "Cryptos have no underlying asset, not even a tulip." He reminds us of Tulipmania, the infamous economic bubble of the 17th century that soared in the same manner as Cryptocurrency, and when it eventually burst, thousands of people had to suffer tremendous losses! He is of the view that the Crypto craze is proving to be a similar bubble, and people must beware of its repercussions! So, let us learn about this Tulipmania, the great economic bubble!

Tulipmania of the 17th Century in Holland is referred to as the first-ever economic bubble in the economic market. It is a stage where the value of a specific asset exceeds its inherent value. The bubble is created with speculation or demand for an asset, and it grows bigger with the prices soaring sky-high. People become excited to buy it! Eventually, when it reaches the saturation point, the bubble bursts! But when it bursts, it leads to massive selling and rapid decline of prices! Bubbles cannot be predicted, but we must be cautious in our dealings. Tulipmania is considered a parable for such conditions!

Tulip Mania of the 17th Century!

We all know about the beautiful Tulips now. Bold colors, a wide variety of species, and a captivating appearance take your heart away! Like, Alexandre Dumas, the well-known French novelist, says, “Contempt for flowers is an offense against God. The lovelier the flower, the greater the offense in despising it! The Tulip is the loveliest of all flowers. So whoever despised the Tulips, offends God immeasurably.” The Tulips make us fall in love, but back in the 16th-century, Tulips were an exotic luxury! They were not easily available! The magic of the flowers was gradually catching on the people. The speculation was growing, and the economic market was getting ready for the Tulipmania!

Tulips got introduced in Europe in the 1550s, and they instantly became popular. In the Netherlands, the prices of the Tulip Bulbs suddenly reached unprecedented heights in the year 1634. The tulip fever caught Northern Europe, and the people became extremely excited to buy the rare varieties of Tulip. The bulbs became so costly that the people gave them to their daughter in dowry, or one could buy a house with the money! The people mortgaged their houses, estates, and industries to buy the Tulip bulbs. They wanted to resell them at a higher rate and make money! You may be wondering whether it is a myth or reality, but the truth is that the prices of the Tulip bulbs became 200 times higher! The rare varieties of Tulip bulbs were sold at hundreds of dollars each!

In 1637, the bubble crashed! Tulip bulbs that were riding speedily on the path of success suddenly got trapped in the web of doubt! And you cannot thrive when you have the jolt of doubt in your way! People started to doubt whether the prices will continue to soar or not! Consequently, the prices declined overnight, leaving thousands of people in shock and distress! It ruined many of them financially. People suffered huge losses, and there was chaos everywhere! The people who were celebrating suddenly saw themselves in a well of sadness! And the worry now in 2022 is that Cryptocurrency Craze is appearing to grow like a bubble in the same way!

Cryptocurrency, as we know, is a digital currency. It does not need a bank or any government authorization for transactions. You can send and receive money online through a specific payment system. The cryptocurrency was created in 2009 by a person or group by the name of Satoshi Nakamoto! Bitcoin, Ethereum, Tether, Litecoin, Dash, etc., are some of the most popular types of Cryptocurrencies! Cryptocurrency got its name because it uses Encryption to verify the payment. In this way, Encryption + Currency became Cryptocurrency! It is a coding-based system. It is used to provide complete transparency in transactions!

It was created when the world was hit hard by the 2008 financial crisis. The people did not trust the banks and the government. They feared that their hard-earned money could be seized anytime! It led to the creation of Cryptocurrency in which the transaction was transparent. You do not have to rely on the banks or the government for your financial transactions!

The Soaring Popularity of Cryptocurrency!

In recent years Cryptocurrency has soared in popularity. People are not only seeing it as a safe medium of transaction but as a profitable investment also. The people also think that it is a future currency and hence they are investing in it more and more! But experts like the RBI Governor, Shaktikanta Das worry that this excitement could go the Tulipmania way!

The Similarity Between Tulipmania and Bitcoin!

Tulipmania and the rise of Bitcoin have some similarities. Tulips and Bitcoins attract people with sensational headlines, which are not necessarily true. Another fact is that whether in the 17th century or today, buying Tulips bulbs or Bitcoins is not the sole prerogative of the rich people. At that time, Dutch society was going through a change! They were gradually becoming familiar with luxurious things. With Tulip bulbs, ordinary people came to know that they can become rich by investing in an exotic product. Even today, Bitcoins offer them a similar opportunity! They can buy Bitcoins without spending a fortune! Tulip bulbs did not have any inherent value, nor do Bitcoins. Their demand has exceeded the supply, and whenever that happens, prices increase!

Beware of the Cryptocurrency Craze!

Some investors are ecstatic that the government aims to bring Cryptocurrency into the mainstream! But this is not true! The objectives of the provisions made in the budget aim at checking the money laundering and misuse of Cryptocurrency. The biggest flaw of Cryptocurrency is that it cannot be traced. It allows miscreants to use it for illegal activities. The best solution is to regulate Cryptocurrency to stop crime!

Currency works because of its stability, universal acceptance, and legal support. Here, Cryptos lack behind! They succeed merely based on speculation. And there is little surety that they would survive in the long run! They can give you a high, but do hold your ground and beware of the risk! They can be a short-term engagement, but they are no Gold or Silver to survive long term!

It has to be seen whether this Crypto Craze is a bubble-like Tulipmania, but investors must remember that they must spend only what they can afford. Tulips appeal to the heart in the same way as the shine of Bitcoins, but once we have already seen the consequences and learned from it, we must save ourselves from getting entangled in the honey trap! Remember, all that glitters is not gold!

How Cryptocurrencies Are Changing the World of Investing

How to Invest in Cryptocurrencies - A Beginners Guide

Best Penny Stocks to Buy in April 2022? 3 to Watch Next Month

What is Intraday Trading and How Can You Profit from it?

IPO Share Market: How To Invest In The First Public Offering