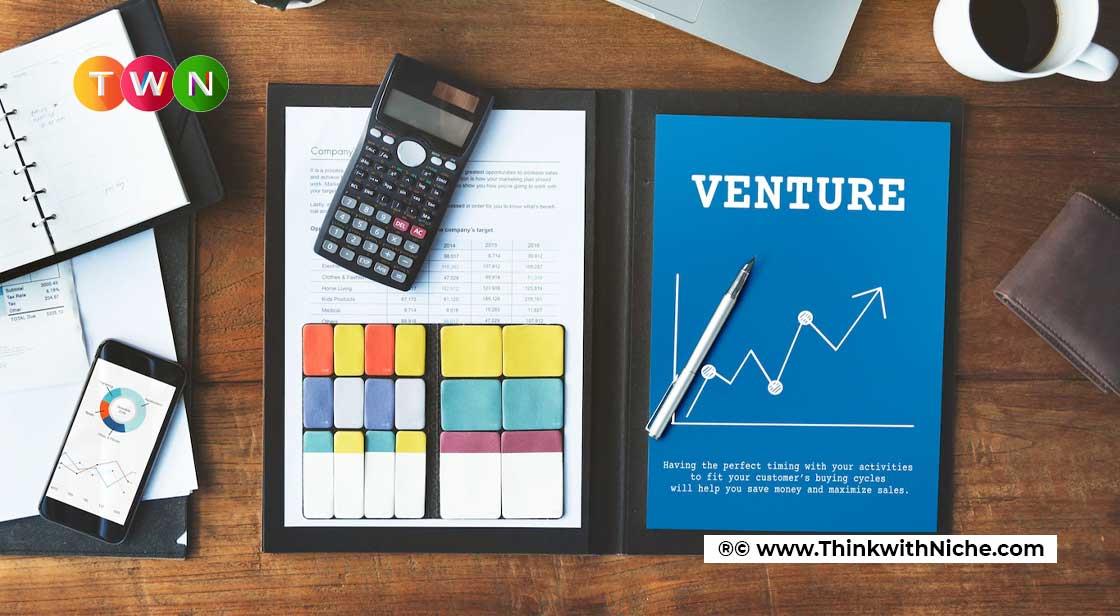 These are the celebrities who, in addition to generating box office money, operate their own businesses on a global scale, check out this list #ThinkWithNiche

We're all aware that Bollywood actors and actresses make a lot of money through their roles in films and commercials. Many of us are unaware, however, that they are successful business people who own and operate a number of businesses in addition to being actors. From acting to flaunting luxurious lives, there's no end to what these stars can achieve. These are celebrities who, in addition to making money at the box office, have their own businesses.

Shah Rukh Khan, the master of romance is recognized by many different names in the film industry. Aside from performing, the actor is also a wealthy businessman. SRK owns a 26 percent stake in KidZania's Indian franchise and is a co-owner of the IPL's Kolkata Knight Riders. He also owns the production company Red Chillies Entertainment, which has provided the public with numerous hits.

After marrying Mahesh Bhupathi, former Miss World Lara Dutta took a break from performing and has only appeared in a few films. The actress debuted a saree line in collaboration with Chabbra 555. Bheegi Basanti, her own production company, was launched in 2011. . Lara has also released a workout DVD.

Hrithik Roshan has sold the majority of his fashion label HRX to Myntra, a Flipkart-owned online shopping platform. HRX, the workout clothing brand founded by Hrithik Roshan, was established in 2013 and is available both online and in physical retail shops. He also owns Center Cult, a Mumbai-based gym, and has an interest in Curefit, a Bangalore-based fitness center.

The single mother of two children, who recently made her web series debut, manages her own lucrative businesses. She owns Tantra Entertainment, a production business, and Renee Jewellers, a jewelry retail store in Dubai. Femina just acquired her beauty pageant franchise, "I Am She," which she managed for many years.

Karishma Kapoor, nicknamed Lolo, started her own business after a successful career in Bollywood. She runs an e-commerce store that specialized in newborn and mother-friendly products.

Twinkle's final film was in 2001, although she has since moved away from the red carpet and into the realm of literature, authoring newspaper columns and successful books. With her mother Dimple Kapadia, she also co-owns The White Window, an interior design and candle company.

Shilpa may have retired from acting, but she continues to appear in a number of popular television series. Aside from that, she is the co-founder of the Losis salon and spa company, which is distributed all over the nation.

The once-famous actor is now a multi-billionaire who owns a variety of enterprises, including gyms, restaurants, real estate, and nightclubs. Popcorn Entertainment and Hakim Aalim's salons are his businesses.

Salman Khan, the Bollywood actor, is the owner of the clothing line Being Human. The license is held by Mandhana Retail Ventures, which offers trendy accessories and clothing at hundreds of outlets around the country. Being Human is both a non-profit organisation that helps those in need and a fashion brand.

A Case Study of Amul: The Taste of India!

Outlooks To Look Out For Success

6 Ways To Hook An Audience In 30 Seconds

Pandemic - A World On Pause