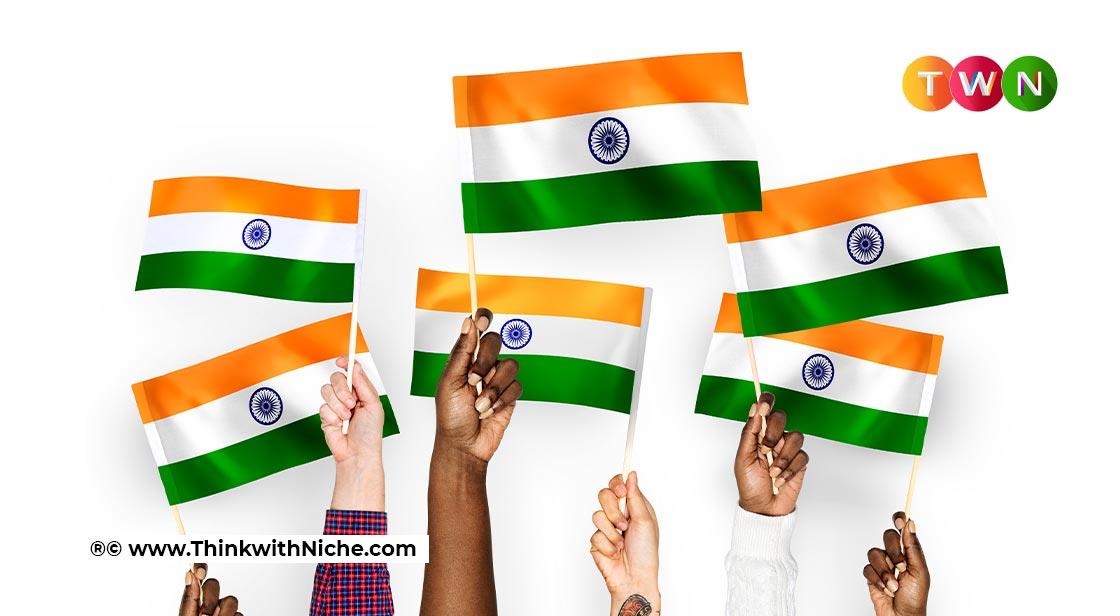 With the celebration that takes place all over India, let us reveal the prominent and important historical landmarks that hold the essence of Independence in true terms#ThinkWithNiche

The date 15th of August marks the unforgettable day when India got its Independence from British rule. It is celebrated all around the country but is mainly centred in Delhi, the capital of India. The ceremony is associated with a flag hosting at Red Fort and from there, the Prime Minister orates a speech to the entire country.

One of the most iconic and unforgettable landmarks in Indian history is based on the Jallianwala Bagh attack that was plotted by General O’Dyer. In the year, 1919, on the 13th of April, 2000 Indians were randomly shot by the British soldiers, including women and children. On the day of the Punjabi Harvest Festival of Baishaki, people around 15,000 to 20,000 gathered in the Bagh to celebrate. There were people who gathered to hold a peaceful meeting against the Rowlatt Act which consisted of the stern press, arresting people without a warrant and detention without a trial. The walls of the park still have 36 bullet markings. A memorial has been built to remember the 2000 Indians who were assassinated or wounded in the scenario.

Raj Ghat is a memorable platform in the memory of Mohandas Karamchand Gandhi. It was cremated there on the 31st of January, 1948. It lies on the banks of Yamuna. His last words, “He Ram” have also been inscribed to remember him.

Wagah Border is the outpost based on the Indo-Pak border. It is one of the mandatory places to be visited during the celebrations of Independence Day in India. Beating the Retreat ceremony is also held where the infantryman takes a stand at the attention position on both sides of the gate. When the gate is opened, the soldier from India and Pakistan acts to be angry and exchanges fierce looks. Then they shake hands and lower the flags of their respective countries. Citizens from both the country make sure to visit the proceedings during these memorable days. The Lowering the Flag ceremony is awe-striking and gains a lot of spectators every year. With the arrival of the night, lights are switched on to end the day.

Situated in Port Blair, this Cellular Jail has witnessed the death of Indians who were brought there with charges of going against British rule. They were killed and executed there inhumanely. These jails were built to make the prisoners feel solitary confinement where they won’t be able to see or communicate with anyone. This jail marks a dark history when it comes to British rule. People pay homage to the people who suffered there and died only to gain freedom for the country.

These places are memorable because of the brave acts that Indians took to save their Motherland. Independence Day not only celebrates the freedom of the nation but also defines the remembrance of the soldiers and martyrs for whom we are living a free life today.