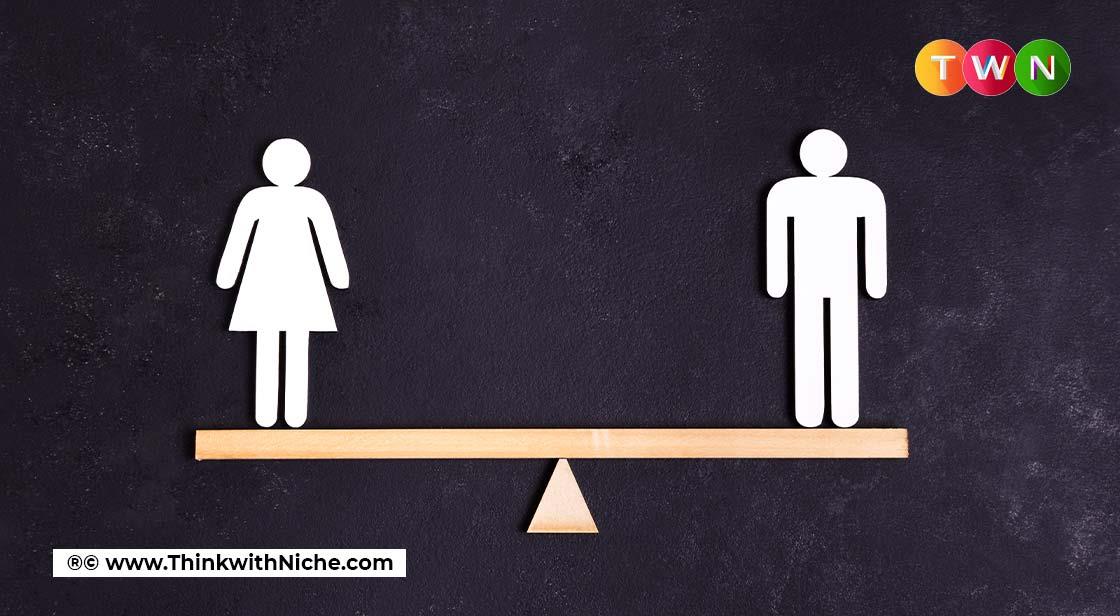 The women’s equality day is on August 26 in the United States to striking women’s movements for rights to equality with men. That was also celebrated in retention of sanction of the nineteenth amendment of the US constitution, which ensured American women their rights to vote. Here you decree know all the facts and consequences with #ThinkWithNiche.

Here’s, all about equality women are already stronger. They were born with multitasking skills which men adopted by learning. Let’s make them stronger. This blog is going to appreciating the hard work and sacrifices of all the women in the world.

The term gender equality refers to the equality among the different sexual orientations in society. It is based on economic, social, cultural, physiological behavior opportunities associated with being male and female. In society, being a male is more appreciative than being a woman. A female does get not equal treatment by society. Therefore, it causes gender inequality. But the time has changed, now women are aware of their fundamental constitutional rights.

Why Do We Need To Celebrated Women’s Equality?

We need to celebrate Women’s Equality Day in the world to acknowledge that there is an endemic issue when it comes to the equality of women in our country. There are uncountable incidents where women are still treated unfairly in the name of ‘tradition’, ‘culture’, and ‘modesty’ by the patriarchal society and this needs to change. Being part of a patriarchal society especially, for a woman it’s not easy to express feelings and desires in front of a male-dominated society. Women have been prohibited by the multiple layers of false culture and invalid traditions norms especially in underdeveloped countries in the world. We have to break these fake norms and let’s make comfortable this world more for women.

Accomplishing gender equality entails the engagement of men and women, girls and boys. Women are already strong, we need to support them, It is concerning to change the way the world perceives that strength. Let’s appreciate our sisters, daughters, and the most cherished legacy that everyone has as a mother.

Role Of Organizational Psychology In Workspace

Why Doing “Something” Is Important Than “Procrastinating”

The Ultimate Life Insurance Guide: Everything You Need to Know