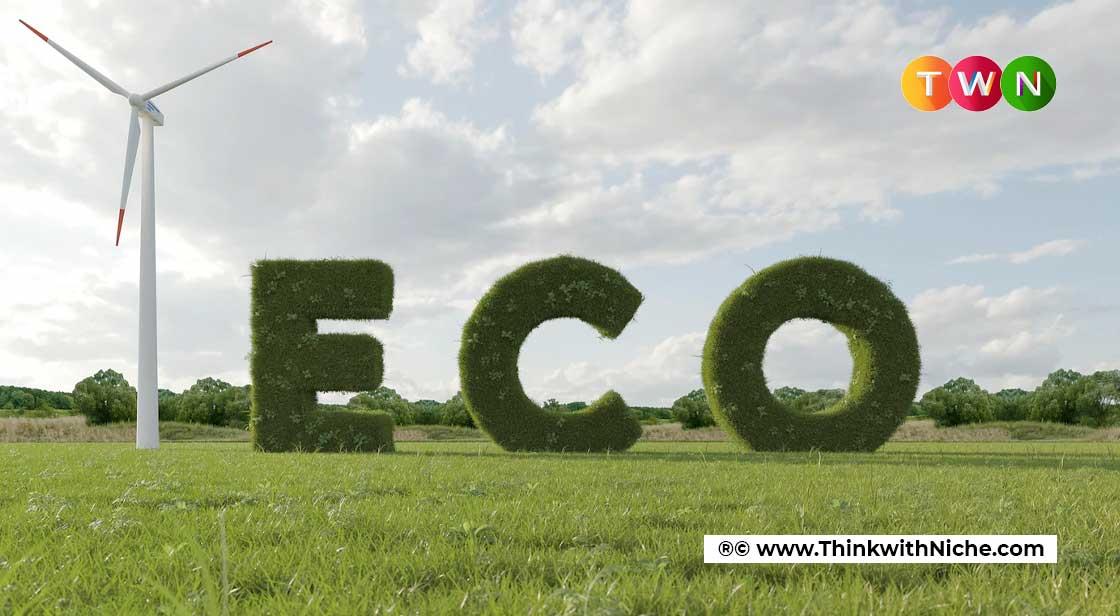 The climate problem is eating our planet, and we urgently seek support. Thankfully, technology is improving greatly, and there may be methods that can save our planet from destruction. Here is a list of 5 examples of environmental technology and innovation.. #ThinkWithNiche

Technology is the centrifugal force of modern life. It is present in all aspects of modern life. Technology and innovation have a vital role in every industry, whether it be construction, transportation, or communication. We even have smart-toothbrush for god's sake! That is why, when it comes to technology and innovation in the context of the environment, it is a matter of what, not how. Let’s face it, our planet is in dire need of revolutionary ideas to protect environment. Our future is uncertain and technology is a ray of hope.

The irony, though, is not lost on us. Technology and creativity were responsible for our planet's mass destruction, and now we are using the same forces to save it. These tools, however, are a sort of last resort for us. They're hazardous, and they could backfire, but we don't have any other choice. So, here are five technologies that will aid in the protection of our earth.

Because plastic, in whatever form, is one of the most significant contributors to pollution. That is why environmentalists have always opposed its use. Many countries have taken a strong stand against it but cultivating a habit needs time, which is exactly what we don't have. One great solution to this problem is plant-based plastic. Avani Eco, an Indonesian company has been working on developing plant-based plastic out of cassava. Although it is still under research, plant-based plastic is a great way to tackle the plastic problem around the globe.

Energy is important to the functioning of the whole world. If not for energy, everything will come to a standstill. And for creating energy, one needs power which has been a major hurdle in the environmental crisis. Because wind and solar energy have yet to become mainstream, most of our technology is powered by batteries. To tackle this, Form Energy has been working on producing aqueous sulfur-flow batteries that are both less expensive and long-lasting.

One of the most significant contributors to the climate catastrophe has been recognized as meat consumption. The meat and dairy industry produces 60% of the total greenhouse gas emissions by the agriculture industry. Despite activists and researchers stating that the best way to reduce greenhouse gas emissions is less consumption of meat. But we all know no one is going to stop consuming meat overnight. That's why the development of lab-grown meat has been one of the most revolutionary innovation ever. These meat taste the same while also reducing the environmental impact traditional meat has.

It is a well-known fact that the clothing industry contributes significantly to pollution. According to reports, the fashion sector consumes 1.5 trillion litres of water each year. In terms of greenhouse gas emissions also, the fashion industry is amongst the top contributors. That's why organic fashion brands and thrifting brands are slowly becoming famous. They mostly use recycled and organic materials to make their products. As a result, they produce significantly less pollution than regular brands.

As stated earlier in the article, we rely on energy for everything. But energy creation causes a lot of pollution. Renewable energy sources have been considered as a possible solution, however one major drawback is the inconsistency of the energy supply. It is impossible to guarantee a consistent supply of sunlight and wind. China has a solution for this. They have been working on developing a technology called star power. It would require a satellite in space that can generate power from solar panels using the constant supply of sunlight in space. The satellite would then convert the stored energy into microwaves or a laser and project it towards a receiving source back on the Earth's surface.

Jute Products For A Sustainable Business To Make The World Greener

Why Consumers Need To Shift To Sustainability?