Impact of Pandemic in Print Business 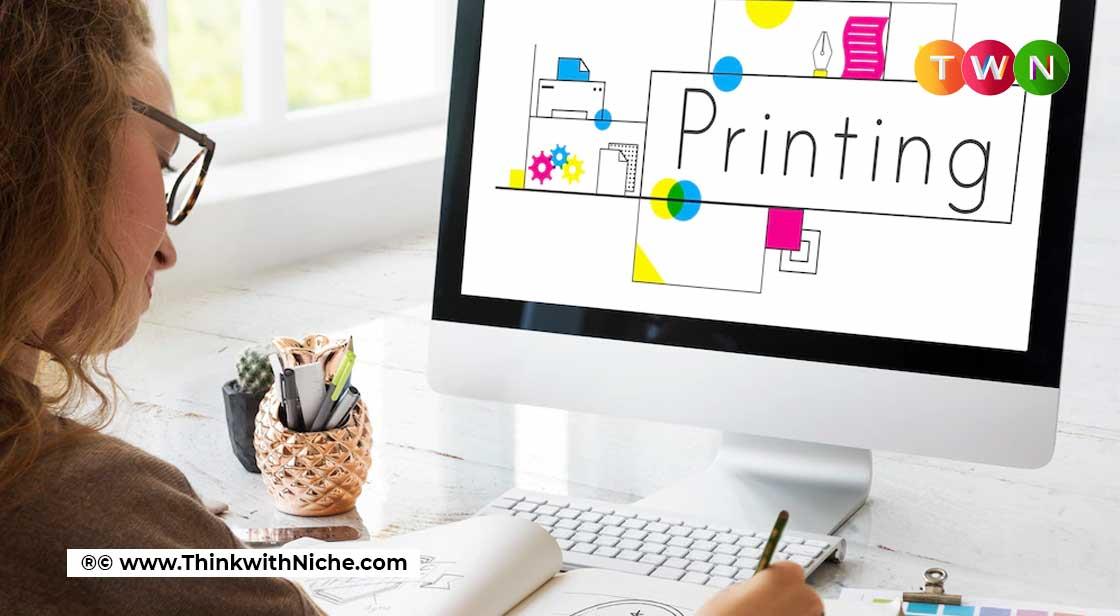 Magazine and newspaper are two major components of print. The blog brings to you a brief analysis of print business and how the pandemic impacted it. The analysis is both factual and opiniated given the history and relevance of print in reader’s day to day life. #ThinkWithNiche

The magazines are made up of high-quality paper and unlike a newspaper, it serves to a particular audience interested genres like sports, infotainment, entertainment etc. Because of the high production cost magazines in India cost from Rs 15 to 200 and more.

The media consumption after pandemic has shifted the readers to the internet. The digitalization is country and the availability of several news portals on the internet has made it more convenient for the readers to get updated with the world whenever they like.

Print gives day-old news, and the readers like to be updated 24x7. This is the main reason for the shift to mobile readers. Reports suggest that the print revenue declines were led by a 41% decline in advertising and a 24% fall in circulation. The numbers indicated that advertisements have shifted to social media advertising and also the subscription of newspaper and magazines fell, that is a number of people that buy newspaper and magazine fell by 24%.

Even after such setbacks, newspaper continues to be relevant. The main reason behind it is the credibility and the belief of people in print. It is a mindset that if something is in print it must be correct and accountable. The advertisement in print is considered more credible by the readers than those on the internet and television.

The relevance of magazines has decreased in recent years, sales and revenues are constantly dropping. The share of Magazine in total print revenue in 2018 was merely 4% of the total revenue. The share dropped from 8%in 2017 to 4% in 2018. The numbers indicate that even before the pandemic magazines were slowly losing their relevance and pandemic worsened the situation.

Due to specific genre publication magazine audience is small and limited to certain age groups and categories. Pandemic adversely affected the magazine business. The revenue fell from Rs 10 billion in 2019 to Rs 5 billion in 2020, i.e., by 50 %. The market is heavily inclined toward English magazines. Hindi magazines may command a larger share in circulation it is English magazines that walks away with more than 50 % of advertisements. This puts great pressure on Hindi and other language magazines, the production cost is more, and the earnings are low.

Another reason for the decrease in magazine revenues could be their exclusiveness. The magazine always had exclusive content and celebrity interviews because of which people waited for its edition. Now the availability of information on the internet and stars giving interviews out on YouTube and another source of media has decreased magazines relevance

Pandemic might be the trigger that resulted in media shift in India. Jio in 2016 started expanded the internet users in the country and when the lockdown hit the country in 2020, the shift in media consumption was brutal and smooth.

The rumors that spread soon after the lockdown affected the print industry heavily. In the initial stage of the virus, the rumours were that the virus could spread through papers. The ink might become the reason for the widespread virus. Although such rumours were cleared by both the news websites and scientists, they affected the already falling magazine business for a considerable amount of time.

How Is The Tourism Industry Reviving Since The Coronavirus Pandemic

Is Weather Affecting Your Business? Here Are 12 Best Weather Apps for Small Businesses

Why is Singapore the Commercial Capital of the world?