Characters That Taught Us the Way of Life 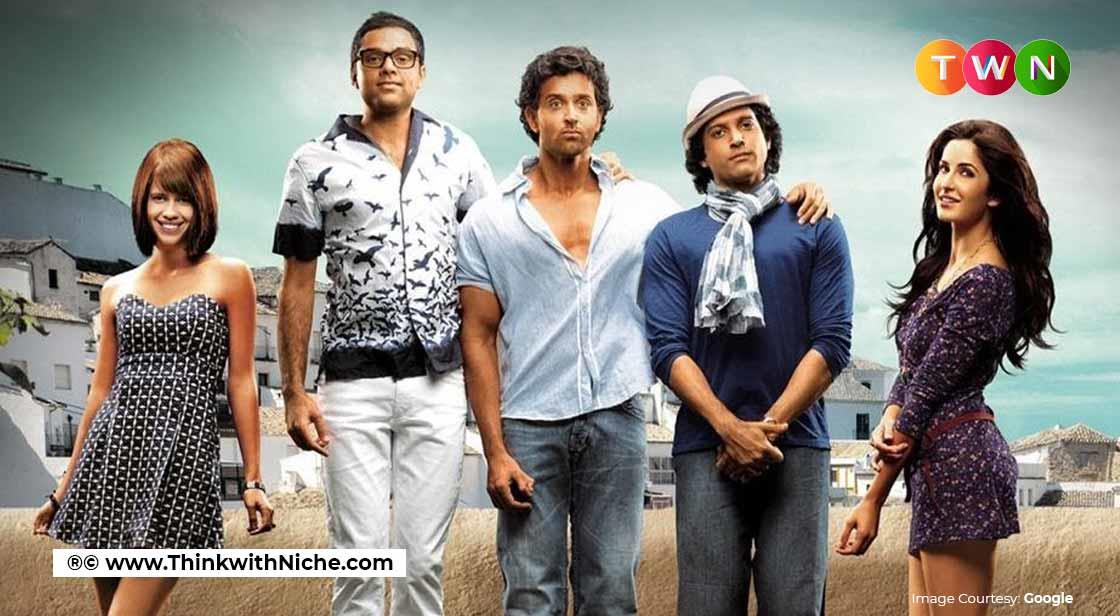 The life we live in the modern world is largely influenced by stars and their lifestyle. I would rather learn from the beautiful characters they had portrayed on screen. Although films have been marked as a medium to spoil people, some of them inspired us. The characters I am going to talk about taught us to pursue our dreams and to never give up on love.

Ved is a character bought to life by Ranbir Kapoor. Tamasha, a film that was not about decorated sets and beautiful sceneries. It addressed the most important issue, following our dreams. Ved always knew he loved to tell stories, but never really explored it. Ved represents all of us who killed our dreams for studies. The scene where Ved was studying and he was so frustrated, he threw his book away. It shows he didn’t love what he was doing, he didn’t want to be a 9-5 guy. He later, after throwing the book realizes that he has to study because his parents want him to. He picks the book back from the ground and starts studying again with tears in his eyes. Ved lacked what we all do. The courage to tell our parents that we want to do something different.

By the end of the film, Ved had it in him. The climax is where he sits on a small stool, gathers his family around to tell a story, and makes them realize this is what he wants to do, this is what he is, live rent-free in my head. We all have Ved in ourselves who is constantly fighting to get out of this ordinary life and live the way he/she wants to. Let that Ved out! Let your dreams make your destiny.

Dr. Khan, a character played by the beloved SRK. SRK has a way to mesmerize his audience, a charm spell that will never break. Dr. Khan, a therapist that guided us through the difficulties of life. He not only broke the stereotype about mental health but also taught us that it is important to not take life so seriously.

To quote Dr. Khan, “why do we always choose a difficult way to do complicated works, maybe the same work can be done in a simple way”. This quote sums up the basis of mental problems, we always love to complicate things in our life by overthinking. We believe the hardest way is the way to success, which is not always true, simplicity is the most elegant characteristic of nature.

Arjun, a hardworking stockbroker had planned out his whole life. A character portrayed beautifully by Hrithik Roshan, knew when he was to retire and how much money he needs to make by then. All the motivating quotes that tell us to work and leave everything else, that money is the most important thing in life, are wrong. Arjun was the one following them all. If making money was all he wanted, the beautiful ocean and the silence would have made him cry. Arjun represents all the working class that is so consumed by work they forget to live a life. When he came to the realization that life is how you live, he became the happiest character. Arjun realized that enjoying life is more important than making money, hope you realize that soon.