How Ukraine separated from Russia! The fall of the USSR 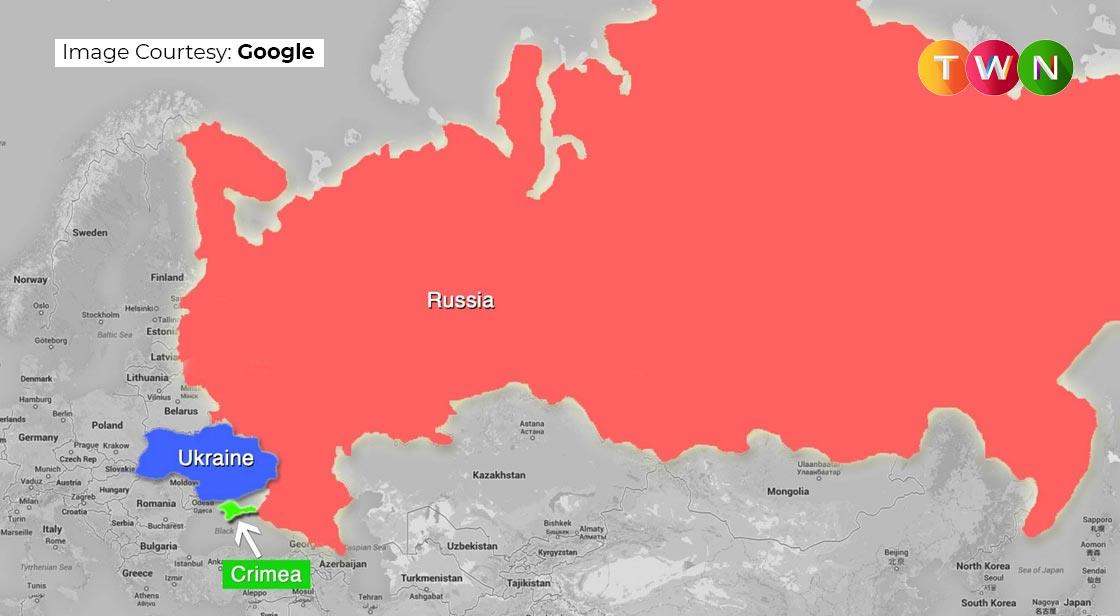 Gorbachev's decision to conduct fair elections with a multi-party system and create a presidency for the Soviet Union began a slow process of democratization that eventually destabilized Communist control and contributed to the collapse of the Soviet Union. We will cover the main reasons dedicated to the fall of the USSR under this article and why the largest country in the world got separated into 15 republics. #TWN

The recent conflicts and war between Russia and Ukraine have shocked the world, but are you aware that once Ukraine was a part of Russia. Yes, Russia and Ukraine were not once neighboring countries but were a part of the same Union called the USSR (Union of Soviet Socialist Republics), but they eventually separated and were divided into several countries. Russia might be the largest country according to land, but once, it was humongous. So, what happened and why did this Union fall, which eventually resulted in the separation of Russia and Ukraine. With this article, we will understand what was the situation which led to this separation and, was there any possibility that could have prevented it?

Reasons for the fall of the USSR

In the late 1980s, the USSR appeared to be somewhat of a powerhouse exhibiting a rigid recovery from the invasion of Afghanistan and with an economy that appeared to be performing well. The union appeared from the surface as powerful as it was back in the 1950s, but looks can be deceiving. Beneath this illusion, this union was falling apart, and it had been happening for decades. Some of the factors that led to this fall are:

The Beginning of the Fall

The 1989 Nationalist movements brought about regime changes in Poland and Czechoslovakia, as the soviet satellite began to split away. As these nations began to pull away, The central apparatus was weekend until it finally collapsed. Due to all these factors by 1991, the Soviet Union was unable to maintain a normally functioning economy and run a huge military simultaneously. Gorbachev, unwillingly to go to war like his predecessors, instead pulled the plug on the military, and the 15 republics went their way.

Although a devoted Marxist, Gorbachev was an independent thinker who respected the need for reform and planned the restructuring of the economy. Everything along with his vision to lessen the control held by the central government and a move towards uncensored media, laid the path of total reform.

The Soviet Union was no more, and on Christmas day 1991, Soviet President Gorbachev announced we were living in the new world. With these seven words, the Soviet Union was dissolved, and Gorbachev stepped down from his post. After 40 years of the cold war and the threat of nuclear holocaust, the world's largest communist state broke up into 15 different republics, meaning that the U.S.A was now given the accolade of the new world superpower. At its strongest USSR had almost 5 million soldiers stationed around the world, and they all stepped down without a shot being fired. The Chernobyl disaster also played a huge role in separating these 15 republics, but that event was so huge that I would cover it in a dedicated blog.

Because of all the reasons discussed, the fall was bound to happen, and it was almost impossible to prevent it. The only thing that could have happened was the delay of the downfall. The fall of the USSR has resulted in the modern-day war between Russia and Ukraine, and even a threat of World War 3 has risen. To understand the present situation, please refer to the following blog.

The History of Ukraine-Russia Geopolitical Conflict