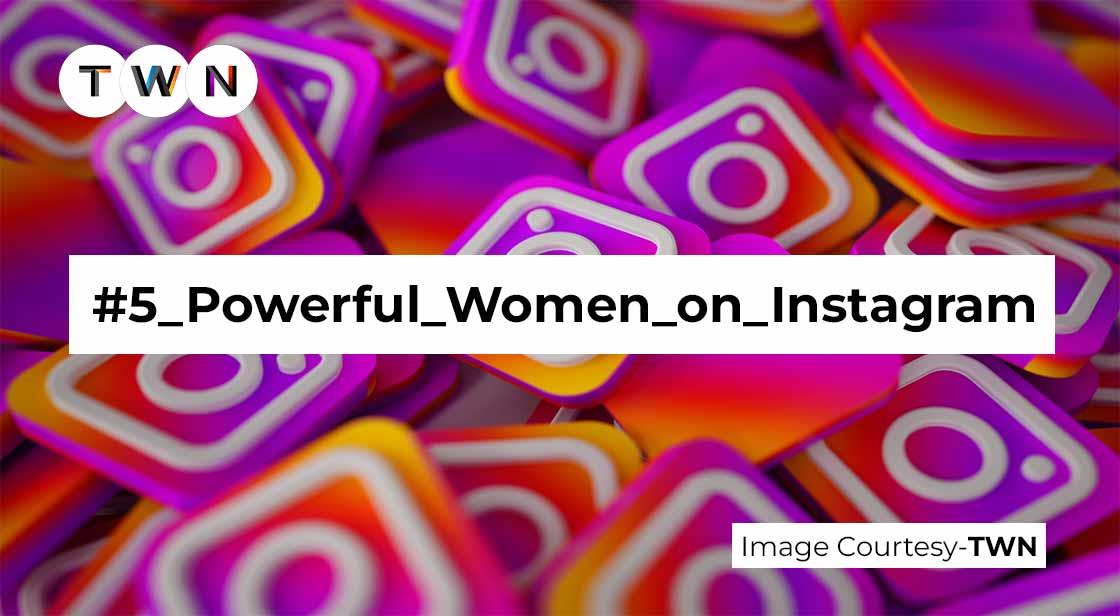 Social media has long been crowded with men and their half-baked opinion on politics around women, their role, identity, and bodies. But over the past decade, many powerful female voices have emerged in the mainstream sphere. Let’s learn about five such women who are challenging norms with their powerful voices. #ThinkWithNiche.

For decades, most public spaces and platforms have been occupied by men. Men with mics in their hands have long dictated how the world should work. They have made all the rules. Rules that benefit them and put others on the margins of society. But not anymore. The democratization of the internet and the rise of feminist voices have assured that these men no longer crowd the stage with their stale, prejudiced arguments. As feminism is slowly gaining weight amongst the mainstream crowd, many female voices have erupted straight out of the volcano. Their perspective, rage, and spirit for demanding what rightfully belongs to them is a much welcome change on social media platforms such as Instagram. A platform that was earlier filled with meme accounts sharing lewd sexist jokes and half-cooked arguments.

It is one of the best things to have come out of the democratization of the internet, which further led to the mass popularity of social media apps like Instagram. Now those who couldn't get up on the stage built by the powerful are building their stage and shouting their demands at the top of the voice. In addition, their voices and demands are reciprocated by thousands of other women who feel the same rage. So, to honor women, here's a list of five powerful female voices on Instagram who are shifting the narrative.

Trinetra has been at the forefront of social media activism when it comes to talking about the LGTBQ+ issues. Being a trans woman, she has often faced much discrimination firsthand. It is this experience of living in a transphobic society that gives Trinetra's arguments so much weight and nuance that is often missing from the mainstream arguments around the LGBTQ community (often led by cisgender people). Oh, and did I mention she is a doctor? Talk about achievements!

The most rotten practice that Indian society has ever witnessed is the Caste system. Even though caste-based discrimination has been termed illegal by the government, the Bahujan community often faces discrimination in the form of micro-aggression and other subtle forms. And Hannah talks exactly about that. Being a Bahujan woman, her perspective on the Savarna gaze of the Indian society is brimming with rage. Her perspective on casteism in the 21st century must be understood by everyone to rid ourselves of the heinous crime. Go follow her, especially if you are a Savarna.

The social media discourse has long been homogeneous, and most feminist voices have been Savarna women. It worked against making the feminism movement in India intersectional. But not anymore. Now many Muslim women are also coming forward with their stories and rage. Nabiya Khan is amongst them. She gained popularity when she was at the forefront of anti-CAA protests in Jamia Milia Islamia. Her perspective on the casual discrimination and Islamophobia that Muslim women face every day hits like a hammer. She talks fearlessly about her people, and that's why she deserved to be on this list.

Another powerful Muslim voice, Huda speaks mostly about the stereotypes and prejudice people have against Muslim women. She also breaks a lot of myths around the role of women in Islam. Her perspective is nuanced since she is not only a Muslim woman but a Bahujan Muslim woman. Her intersectionality has equipped her with a deep understanding of the society we live in, which is what makes her arguments so powerful. Huda is also working on building a mosque for Muslim women.

Hiba became popular when she started working with The Quint. Her perspective on the everyday discrimination and Islamophobia the Muslim community faces in India made her popular amongst Muslims, who finally felt like someone was speaking about their issues. Her nuanced perspective and powerful arguments make her a force to reckon with.

What Makes A Writer Great? Simple Tips To Improve Your Writing Skills

How to Fix Your Laptop Screen if it Breaks