5 Lessons for Entrepreneurs that we can Learn from MS Dhoni 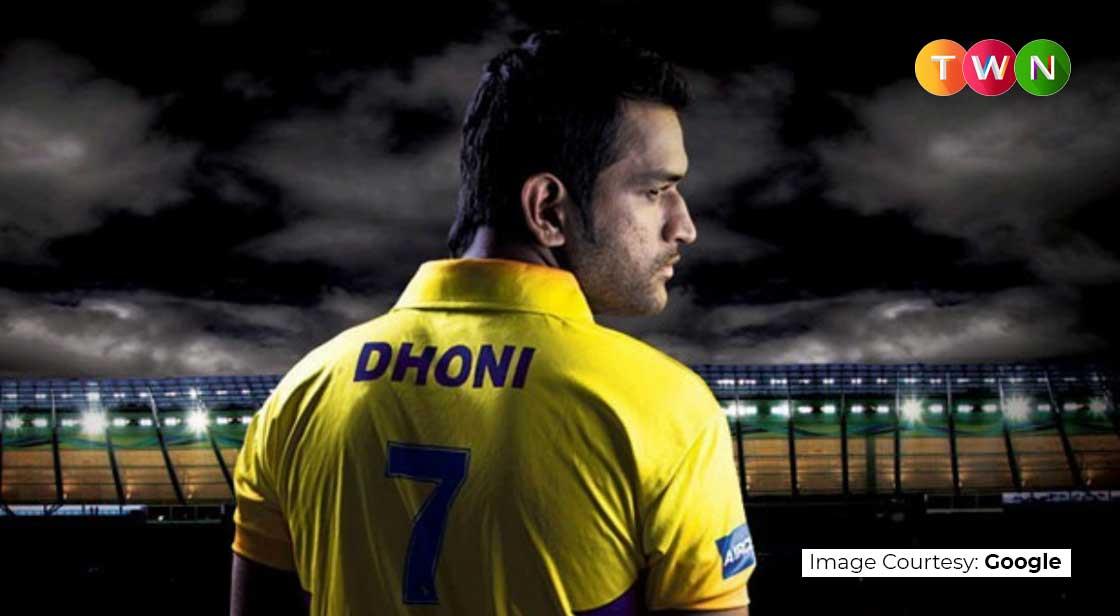 If we want to succeed in life, we must have the ability to believe in ourselves. MS Dhoni's life is a fantastic example of persevering in the face of adversity. Our abilities will be questioned, and our effort will be questioned throughout our lives, but we must never lose faith in ourselves. You will accomplish greater heights if you believe in yourself. #ThinkWithNiche

He went about his business, and when it came time to say his goodbyes to the game, he did so in Dhoni fashion: cool and composed as he announced his departure. Let's have a look at 5 life lessons for entrepreneurs from MS Dhoni's cricket career as he wraps off his career in style:

Learning is a lifelong process, and Dhoni demonstrated this by demonstrating how he continued to learn throughout his career. He began his career as an aggressive batsman, but as time went on, he developed into a batsman who could hold the innings in the middle and finish the game in the end.

Dhoni's life trajectory is a fantastic illustration of hard labor. During his school days, he would attend classes from morning to afternoon and then grind himself with pure practice in the evening. Even when he was working as a ticket checker, he put in a lot of extra effort outside of work to shape himself into an ever-improving cricketer. So, if we want to be the best version of ourselves, we must never stop learning and working hard.

We've also seen him march his team from behind the wickets, never allowing his teammates to be under pressure and ensuring that they're doing their job, whether it's bowling or fielding. He was adamant about his approach: "Never think about the end outcome," he said, always "one ball at a time," and we'll get there as we go.

We should never put ourselves under pressure because of the things that have been thrown at us, according to this lesson from "Captain Cool Dhoni." Always maintain a calm demeanor and focus on "one ball at a time." One of Dhoni's signature life lessons is to be calm.

Work on your Weaknesses

Instead of blaming poor performance on the pitch, the weather, or his teammates' weaknesses, Dhoni has always been the skipper who self-reflects and accepts his flaws.

For example, during the U-19 Cooch Behar Trophy match between Punjab and Bihar, Dhoni acknowledged losing against Yuvraj Singh because he emphasized Yuvraj's strengths over his own. Dhoni's humility has helped him improve his game throughout his career.

Lead from the front

Dhoni's bat form was terrible during the 2011 World Cup, but it evaporated after his performance in the final. Before informing batsman Yuvraj Singh, India was chasing a huge total in the second innings against Sri Lanka, and he elevated himself up the order. The reason for this is that he can play better against Muralitharan's spin and keep the innings going till the end. Throughout the innings, he never gave the opposition bowlers a chance and finished the game in style.

It is one of Dhoni's most crucial life lessons. We will face challenging occasions in our lives where we must assume responsibility and lead from the front. Never avoid difficult situations; face them head-on, accept responsibility, and lead by example.

Take Risks and Trust your Instincts

If we want to achieve something in life, we must trust our instincts and avoid taking chances. MS Dhoni has demonstrated several times throughout his career that he can trust his instincts and take risks. We can use his T20 World Cup final in 2007 as an example. Even though senior bowler Harbhajan Singh had one over remaining in his spell, he went with less experienced Joginder Sharma in the last over. He trusted his instincts and took a chance on Jogiender, which paid out handsomely.

Dhoni has had a lot of success in his life, but he has never let fame or fortune dictate him. He never forgets his beginnings and keeps in touch with his pals, who aided him in the early stages of his career. The main takeaway here is that many of us, once we've tasted success tend to forget about the people who helped us get there. And some of us forget our prior lives' roots. That is something you should never do. Whatever heights we may achieve in life, we must always maintain a basic lifestyle and remain grounded.

Put Your Skills into Motion, Be Wedding Photography Maestro!

How To Choose The Best Business Idea Suitable For You

Which Books Are Recommended For New Age Entrepreneurs?