Feminism: A road to justice or inequality 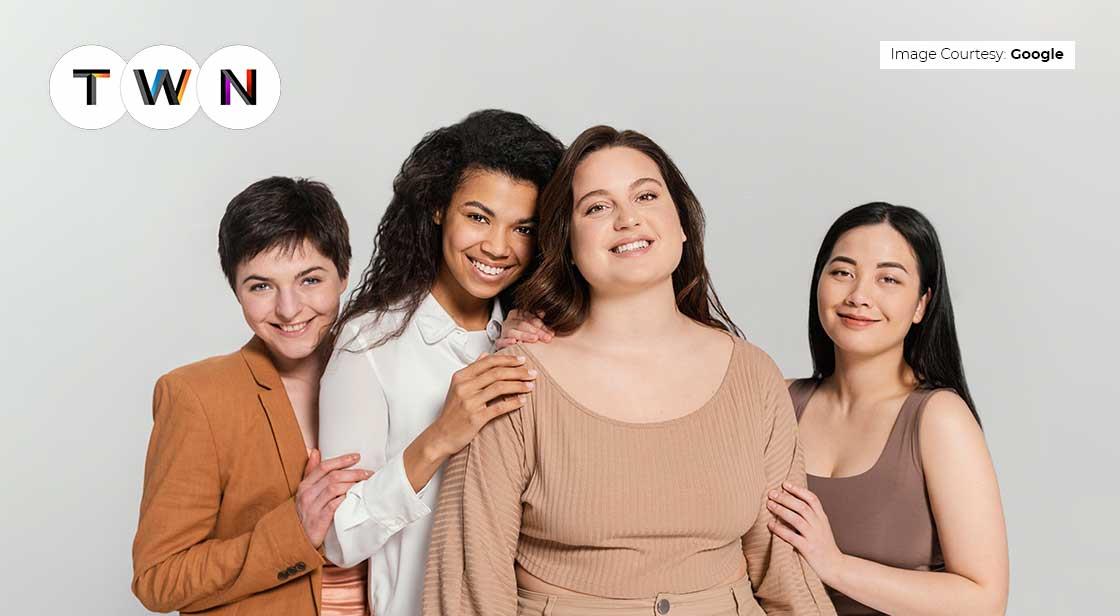 Feminism has become a widely spread concept that is followed by most people. But following a thing does not mean you forget about the concept of right and wrong..#ThinkWithNiche.

Women are often considered as sex that has been oppressed and undermined in many eras that passed. The modern world with its advancement in technology and acknowledgment for minds gave birth to Feminism. The never-stopping cases of Dowry, rapes and physical abuse against women indicate there was a need for such ideology.

Talking about the direct meaning, feminism refers to the advocacy of rights of women based on sexes. Feminism is an ideology that keeps a check on the implementation of laws that ensure women are treated equally to men.

The concept of feminism is violating to some and empowering for many. Feminism ensured women’s equal salary, job opportunity, even reservation. The laws became stricter with every amendment. Women helplines were set up to ensure the proper safety of women.

But what if someone is ready to share his food with you and then you are appreciated for receiving the food instead of the one who is offering you. It leads to the misuse of the thing that you are sharing.

The Misuse Of Feminism

The hand that was given to the women to lift up, some preferred to bite it down. While feminism is a widely accepted concept that holds great principles and ideologies, some women have made it a means to put down men. Feminism has somehow become a fight between men and women, some have even mistaken the basic concept behind it.

The recent incident that happened in the capital of Uttar Pradesh, Lucknow, raised a question on feminism. The lady slapped the male driver in front of traffic police and still got an FIR. While the man didn’t raise his hand, his voice, he didn’t take law in his hand, and still, he was robbed of his basic rights.  This created havoc on social media, and many women stood with the male driver and supported him, which showed that not every woman is misusing the advantages given to them. But it also shows that a single word of women is enough to destroy a man’s life.

No! This is not a power to be proud of, it is a power that came out of pity that if a woman says she is oppressed, she must be because that happens to them all the time.

I have nothing against women, I was given birth by one and I can never question the strength of a lady. I want them to rise above men but is this the right way to do it?

It’s about giving them privacy when they need it, let them wear what they want, and apply for the job they dreamt of. I love it when I see women powerlifting because they are breaking the stereotype, but I want them to do it for themselves. Let the world know you have reached here because you deserve it not because of some reservation policy and some vote-making political agenda.