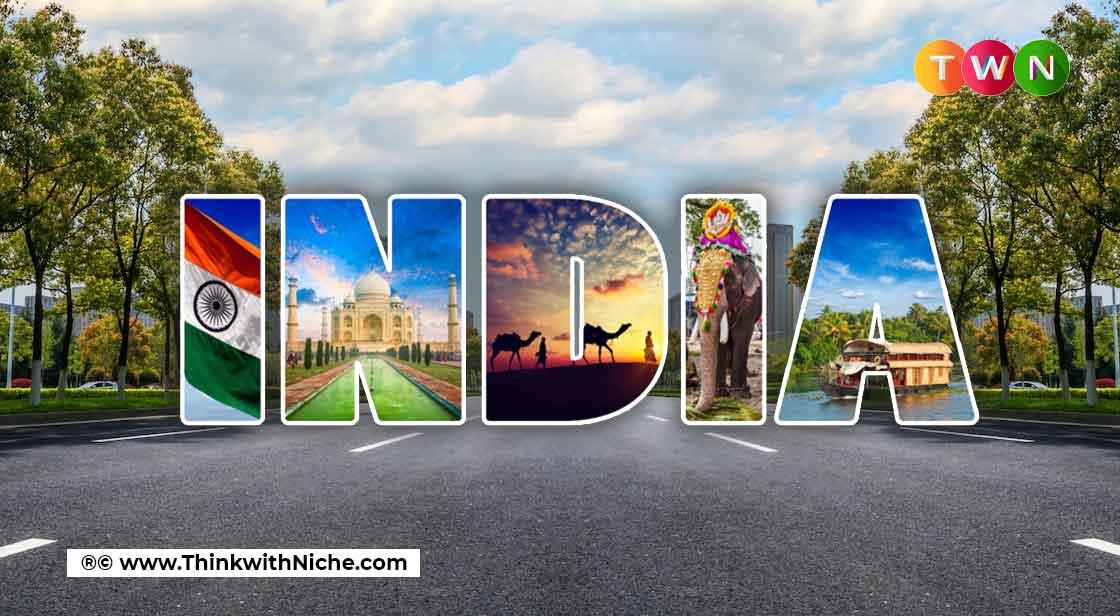 The Swachh Bharat Mission is a nationwide cleaning campaign launched by the Indian government as part of a larger attempt to promote the concept of a clean nation. There are a few fascinating facts about this mission that you should know about. #ThinkWithNiche.

The Swachh Bharat Abhiyan is one of India's most important and well-known missions. Swachh Bharat Abhiyan is an abbreviation for Clean India Mission. This campaign was designed to clean up all of India's cities and towns. It was announced on October 2nd, 2015, and it sent shockwaves throughout the country, re-energizing every Indian to work for a "Clean India."It was launched on the 145th anniversary of Mahatma Gandhi's birth, and the government has been working hard ever since to ensure that India is clean. Gandhi Ji was adamantly opposed to untouchability and despised the label of cleaning and washing for untouchables, therefore he envisioned a 'clean India,' a country where cleaning would not be the responsibility of a certain set of people. The  'Swachh Bharat Abhiyan' is a one-of-a-kind effort that has sparked widespread support, with celebrities such as Priyanka Chopra, Aamir Khan, Sachin Tendulkar, and Shashi Tharoor joining in.

1. The Swachh Bharat Abhiyan, or Clean India Mission, was started on Mahatma Gandhi's birthday to educate people about the relationship between sanitation and public health. It is the Indian government's greatest cleaning initiative, with a $90 billion expenditure in the 2016 union budget. The World Bank also contributed $620 billion to the initiative.

2. The mission is expected to cost around 62,009 crore rupees, with the Union Government bearing 14,623 crore rupees of the total. Over 4,000 localities are expected to be covered in the next five years.

3. According to a United Nations (UN) estimate, India loses $54 billion each year owing to a lack of toilet facilities in the country. As of 2013, our country also has the greatest rate of stunted growth and development among children due to excessive population density, open excretion, and a lack of proper sanitation measures.

4. Like previous programs such as the ‘Nirmal Bharat Yojana' launched during the UPA government's tenure, the Swachh Bharat campaign is demand-driven. People allegedly want latrines from the village head, who forwards the request to a Sanitation Committee at the district level, which then forwards it to the Centre. Following that, funds are distributed to the Gram Sabha for the building of toilets.

5. The government has promised to build around 11 crore latrines in 5 years under the ‘Swachh Bharat Abhiyan' to put an end to the country's filthy excretion habits. The objective also includes the abolition of open defecation, the conversion of insanitary toilets to pour flush toilets, the abolition of manual scavenging, and the management of municipal solid waste.

6. The Union Ministry of Urban Development is implementing the mission's urban component, which is India's largest-ever cleaning push. Approximately three million government personnel , school and college students from India took part in the event's initial phase. The rural component of the mission, on the other hand, would be carried out by the Union Ministry of Drinking Water and Sanitation.

7. Every year, nearly 3 million government employees, schoolchildren, and college students participate in this program across India. The government is also using social media to encourage people to donate to this effort.With the help of various NGOs and residents, more than 1,30,000 pools and other bodies of water have been cleaned up to this year.

8. According to WaterAid, just about a third of India's 1.2 billion people have access to sanitation, and more than 186,000 children under the age of five die each year as a result of diarrheal diseases caused by contaminated water and poor sanitation.

9. The ‘Swachhta Pledge' encourages people to volunteer for the cause for a minimum of 100 hours each year. Not only that, but it also urges those who have pledged to spread the word and inspire 100 other people to accept the pledge.

10. The government has developed an app called 'Swachhata' to help citizens become more conscious of the importance of keeping their city clean and sanitary. They can take part in the campaign by using this app to send photos of themselves before and after cleaning activities.

The above-mentioned objectives of our mission are to promote cleanliness and hygiene throughout our country.

The goal of this effort is to create and offer sanitation facilities in every corner of the country, such as toilets, waste disposal systems, and safe drinking water. For more information, go to the Swachh Bharat Abhiyan website.