Build Sanitation Give Birth To A Clean India 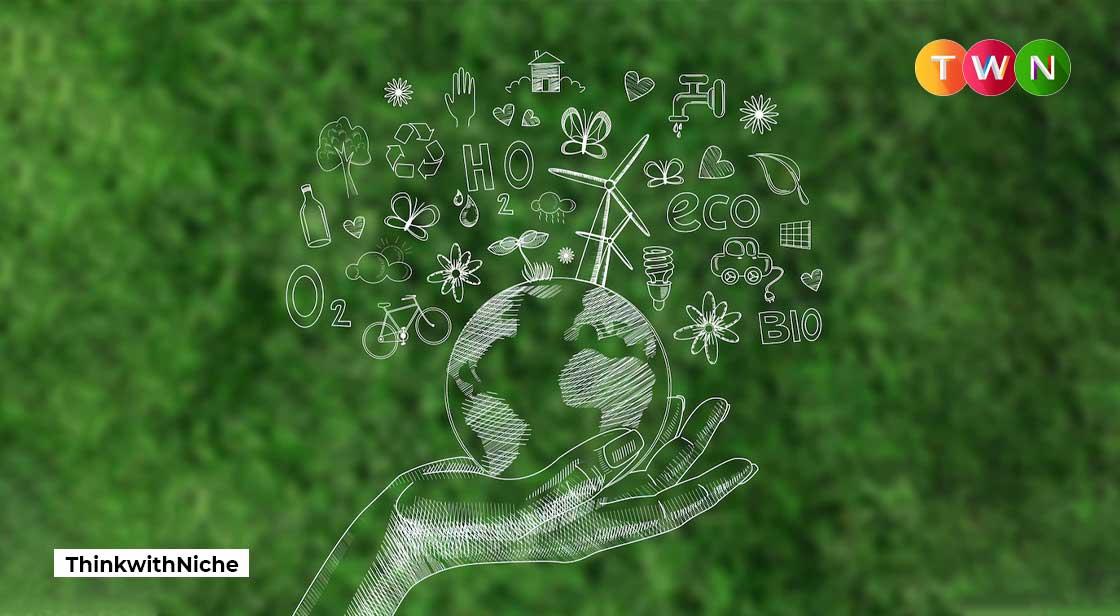 The Government of India established the Swachh Bharat Abhiyan to address India's sanitation and waste management issues by guaranteeing hygiene throughout the country. The project's major goal is to build sanitary facilities for everyone and offer a toilet to every rural home. Read the article below to learn why sanitation is so critical for a clean India. #ThinkWithNiche

Mahatma Gandhi once said, “Sanitation is more important than independence”.That is the reason the Indian government is so enthused about the Swatch Bharat Abhiyan, which aims to address India's sanitation and waste management problems by ensuring hygiene across the country. Sanitation in the city begins with equal access to clean restrooms. This implies that the urban poor and marginalized groups of society, the elderly, women, and children, all will have access and affordability.

India has the second-largest population in the world. This mission is the government of India's largest social endeavor to improve hygiene standards. Inadequate hand washing, unsafe drinking water, and lack of access to suitable sanitation facilities are all important causes of childhood disease and mortality across the world. Diarrhea is responsible for 11% of all infant fatalities worldwide, even though it is avoidable. The Swatch Bharat Mission's goal of building 100 million toilets across the country is merely the first step in preventing all these problems. It is not only important to keep the pace of toilet building going, but it is also necessary to guarantee that everyone utilizes the toilets to maintain the country's open-defecation-free status.

But it is not simply the government's responsibility to construct sanitation and other facilities; we must all work together to make India clean. Let's take a look at why adequate sanitation is so important for the Clean India initiative.

Building toilets will enable people, particularly in rural areas, to go from an open excrement habit to a healthy sanitary one. Behavior change begins with community capacity building and sensitization to achieve hygienic change on a large scale, resulting in improved sanitation practices. Agents can instruct and encourage people to use toilets rather than open areas for sanitation. Change agents can be elected officials, well-known community figures, or even school or Anganwadi workers.

If you reside in a big city, your toilet could be connected to the sewer system. It is a huge, complex system of subterranean pipelines and pumping systems that leads to a sewage treatment facility. However, this is a Western notion that Indian towns have been attempting to embrace for decades, but just 30% of the country's urban population is connected to a sewage network. Digging up small alleyways and connecting the entire city with a sewage network is a difficult task. The major benefit of this technique is that sewage is not transported or pumped over large distances, increasing the possibility of local reuse of treated water. Most houses are connected to onsite sanitation methods such as septic tanks in the absence of a sewer system. To ensure that the excreta is safely contained, these tanks must be adequately lined and constructed according to Bureau of Indian Standards regulation. Proper sanitation helps to maintain these safe and hygienic systems.

Sewerage projects are carried out on a large scale, and they are profitable for the larger private sector companies. Many states are choosing for convergence with the National Urban Livelihood Mission, which entails integrating self-help groups or community-based organizations in the treatment plant's functioning through skill development and capacity building. Sanitation is both sustainable and recyclable. The India Sanitation Coalition is dedicated to ensuring that everyone has access to safe and sustainable sanitation. Build, Use, Maintain, and Treat are the four steps of such safe and sustainable sanitation.

The construction of enough toilets for everyone is a critical step in the sanitation revolution. It's the most practical approach to stop people from defecating in the open. Most individuals would prefer to relieve themselves in a private bathroom if adequate toilets were made available in all the country's nooks and crannies. Approximately half of the rural population is believed to be without basic sanitation, resulting in an alarming number of illnesses as well as a degrading experience. The construction of well-functioning toilets in rural regions is a crucial step toward a hygienic country.

Building toilets is a major step; nevertheless, it is as important to introduce children to the concept of using the toilet. As previously said, there should be a unit of agents who will answer any questions and urge people to use the restroom. It is necessary to demonstrate how to use it properly, as few people will come in openly asking how to use a toilet and will instead avoid using it. Knowledge and instructions will ultimately warm them up to the concept of using the toilet.

Keeping the toilets clean and maintained is a daily activity, and it is critical not to wait for a significant problem to occur before cleaning and maintaining them regularly. People who use the restrooms should be properly taught to be responsible for cleaning the facility after each use. Giving them responsibility will motivate them to clean up after themselves and will prevent them from developing a severe cleaning problem in the future. Having a maintenance unit will also assist toilet users by encouraging them to use the toilets for longer periods.

7. Proper Treatment Is Must

When the toilets go out of maintenance, specific procedures must be performed to restore them to their previous state. When numerous people use a toilet, especially in public restrooms, the toilets may need to be serviced by experts more frequently than normal. Be it unclogging the toilet or other plumbing issues; the treatment needs to be done as soon as an alert is raised so that the people using the toilets might steer to their old ways if their toilets are no longer usable.

Because of Swatch Bharat Abhiyan, national sanitation and hygiene programs have slowly gained pace over the years, ushering in a wind of change. People are more aware than they have ever been. With the Swatch Bharat Urban Mission, an increasing number of toilets have been created throughout time. The Swachh Bharat Mission will be completed, and optimal hygiene and sanitation practices will be pushed further because most people now understand their duty and hold themselves accountable to preserve cleanliness.