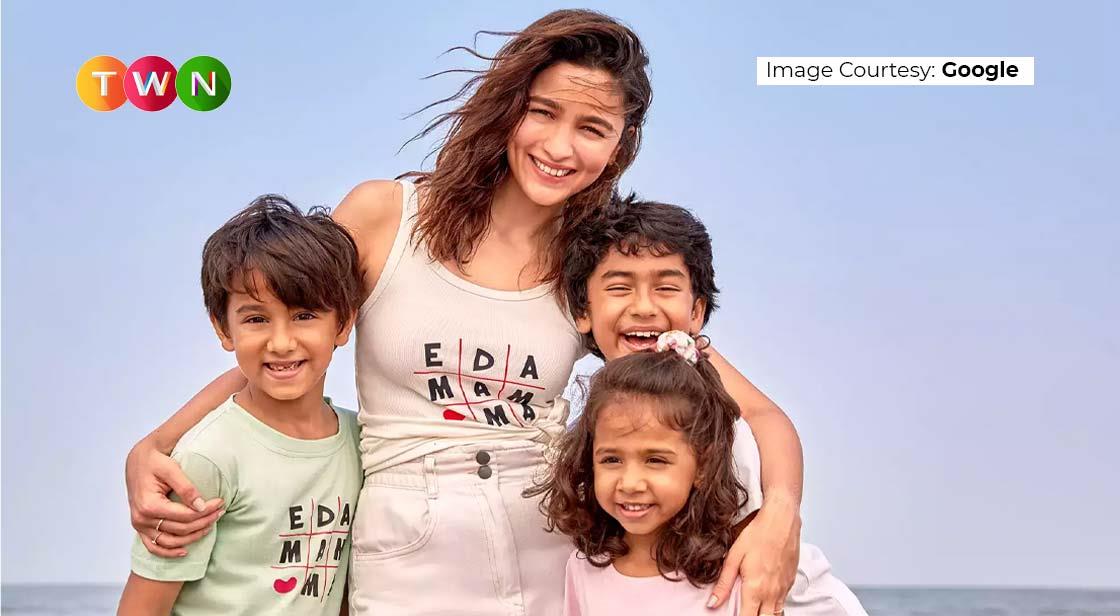 The actress launched a sustainable brand for children and yet we didn’t know! What a wonderful move done by this role model of masses to promote a collective conscious and preserve the environment.#ThinkWithNiche

Bollywood Actor Alia Bhatt has left no stone unturned to move mountains in her career. Recently, she launched a very happening startup directed towards kidswear. The brand has already graced its presence on online platforms like FirstCry with a price range starting with 350 Rs. It was revealed that the young actress used a popular shopping platform Nykaa to invest something in the bigger picture.

The kidswear brand promises to focus on sustainable fashion. Alia buried full confidence while investing clutches of undisclosed amounts for Style Cracker and Nykaa. She has recently launched a budding start-up Ed-a-mamma. The kidswear genre will see a huge change after the actress has stepped foot in this untouched industry. However, the brand will grace its full presence on Amazon as well as Flipkart in mid-2021.

Recently, it was announced that this newly branded kidswear brand will see a surge in sustainable fashion and clothes sewed from natural resources. Actor Katrina Kaif also grabbed eyeballs this year when she launched her own makeup line, Kay Beauty. The starlets of Bollywood have seemed to put their foot in the right career direction, there is no doubt about it, whatsoever.

On the work front, Alia Bhatt will be seen opposite rumored beau Ranbir Kapoor in the magnum opus Brahmastra, the much-awaited Sanjay Leela Bhansali directorial.