Agtech is the Future Learn About five Agtech Startups 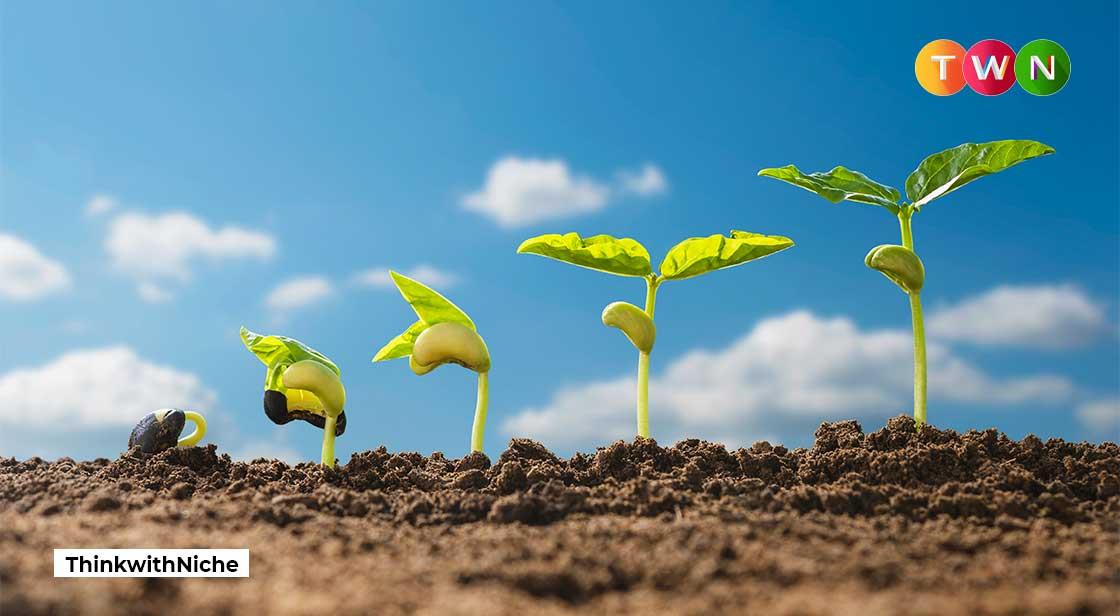 Agtech is an upcoming industry but is already ripe with opportunities. Learn about the best agtech startups in the world. Read the full news here. #Thinkwithniche

Agriculture forms a huge part of many countries and their economy, including India. For example, in India, there are 118.7 million farmers which is more than half of the population of the country. But despite that, the use of technology in farming has been limited. As of now, agriculture forms only a mere 17-18% of the nation’s total GDP. And this is the case with a lot of countries where the industry has taken a back seat because of poor technological advances. But not anymore. Agrotechnology has been helping in agriculture and farming in many ways. From increasing yields to cutting down production costs to boosting productivity, agrotechnology is making waves of changes in the farming and agriculture industry. Let’s learn about the 5 top tech startups in the world.

Ninjacart started out as a B2C hyperlocal food delivery company that later turned into a B2B agritech startup. The main motto for the startup was to solve supply problems for fresh agricultural produce. It was founded in 2015 and had soon become one of the largest agtech startups in India. Ninjacart has raised more than $164 million from a bunch of international and national investors.

Connectra is an agritech startup based in Amsterdam and focuses on helping train AI to learn how to farm so they can help farmers increase their production. Connectra helps run a dairy farm run by the farmers and reduces the harmful effect of farming on the planet. They have also developed an AI assistant that helps identify issues on the planet.

Kiwi technologies became popular for the invention of an artificially manned vehicle designed to deliver seeds, etc. required in farming. The vehicle also offers GPS technology to allow people to see their whole farms. The technology is affordable and is highly useful for farmers who own huge lands. It helps to cultivate them and take care of lands spread over a massive area.

Waycool offers technology for farmers that control the whole supply chain. From finding farming inputs and delivering them to the distribution of products through various channels. The tech aims to help farmers avoid hardships in finding good farming inputs as well as selling their produce.

Terramera is a revolutionary tech in agriculture, working to fuse science with agriculture in solving issues in farming and helping farmers improve their productivity. Terramera is the company behind the development of ‘Actigate’ technology platform and works to eliminate synthetic and chemical use in farming and promote organic farming through effective and affordable means.

Grow Mushrooms at Home and Start a Sustainable Business

It’s High Time We All Adopt a Sustainable Lifestyle. Here Are 6 Easy Tips To Help You

Eat Healthy: Check If Your Green Veggies Are Malachite Free