7 Strange Business Ideas You Didn't Know Existed and Are Successful 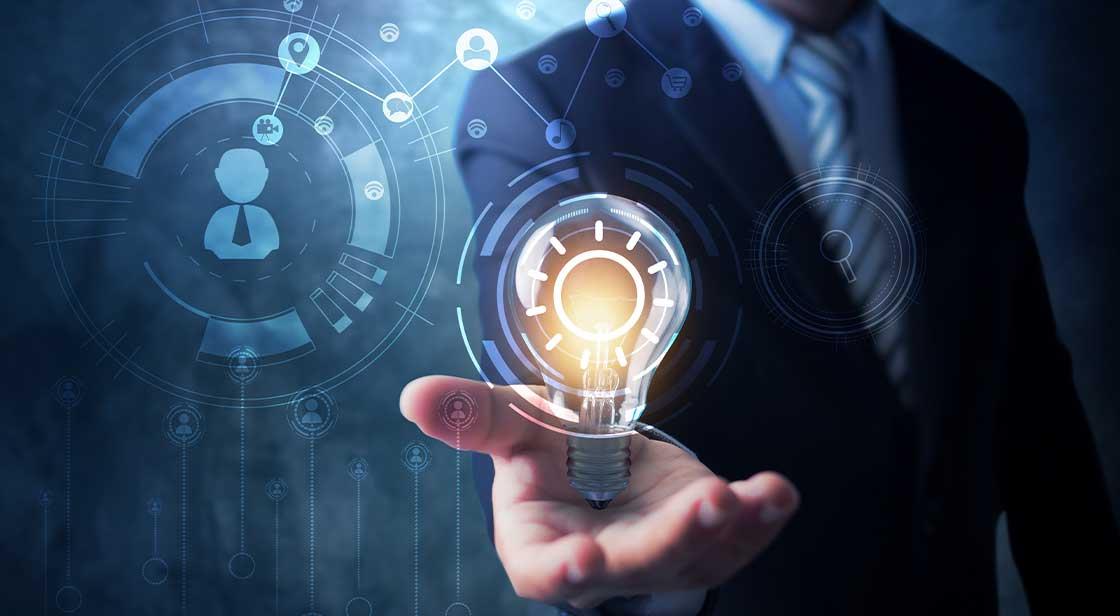 Looking for a business concept that will make you stand out from the crowd? We compiled a list of the most profitable original business ideas that anyone may begin with! This collection of business ideas covers anything from handling head lice to making unusual things out of roadkill, but they all have one thing in common: they're all actual, profitable businesses. Some of these are pretty crazy and outlandish business ideas, yet this is precisely what makes them work. If you think that your business idea is strange and would never work out. Think again! There are a lot of Strange Businesses out there that are booming. Learn about them in this article. #ThinkWithNiche

Like everything Human being touches, startups and the business world is filled with strange business ideas that only humans can justify. It’s no longer a secret that we are strange creatures with strange habits and desires. Every single one of us has some strange quirk that makes us truly unique and that is exactly what our startup world reflects. There are so many strange, unique, and weird online business ideas out there that you are not alone if you think you have a strange startup concept. Perhaps some of these companies can assure you that everything sells in the business world. So here are some crazy, one-of-a-kind company ideas.

Josh Opperman's fiancee left him one fine day. He was even more disappointed when he attempted to sell his engagement ring to the jeweler. He only received $3,500 for a ring that cost him $10,000.That sparked his imagination, and I Do.People buy engagement rings from this strange company. It pays sellers a fair price for their rings and then sells them for a fair price.The startup was a huge success, and it served as a bright spot in the lives of many people whose fiances had broken up with them.

It seems like some people took their foot fetish a bit too far. Edible shoes are exactly like what they sound like. They are shoes that one can eat. These shoes are a rage on the internet and you can easily get yourself a custom-made edible shoe; according to your taste (excuse the pun). Evidently, edible shoes exist. A fast Google search turns up dozens of hits, despite the fact that the majority of companies that manufacture edible shoes also provide more traditional goods. Given that the majority of these delectable, foot-tapping delicacies are composed of chocolate, what happens when they start to melt?

Well, a Ghost radar is exactly what you think it is. An app to sense whether there is a ghost near you or not. These apps are used by professional as well as amateur professionals who claim to hunt down ghosts and stuff. The app is quite famous among people who are a little bit too obsessed with seeing ghosts. Weird much!

Human beings love to cuddle and hug out their issues. Well, that’s exactly what a cuddle party or service offers. Warm cuddles and some good-old advice. These services are for people who are feeling down or left out and need some form of assurance. Cuddle parties not only offer warm hugs but also give important lessons on boundaries and connections.

Want to send a deadly message to someone? Perhaps an old enemy or your ex. Well, Dirty Rotten Flowers does exactly that. It sends a dead bouquet of flowers to your not-loved ones along with a message. This is for people who have an evil sense of humor.However, giving a bad bouquet will convey your message more clearly than sending fresh, live flowers because the recipient won't have the chance to fall in love with anything, watch it die, and feel guilty because they kill everything they touch.

Also Read : The Need for Start-ups in India

Own a dog? Want it to look cool? Well, get them their own doggles. Doggles are basically cool goggles for dogs. The product is as cheeky and cool as its name. They are perfect to make your dog stand out from the crowd (or is it herd).The US army has purchased a few devices to shield its doggy companions' eyes from the sun and sandstorms while in Iraq. There are also doggles with prescription lenses.

Some people believe in wishbones so much that they started their own business of it. One such company is Lucky wishbone that sells well over 30,000 wishbones each day. Ken Ahroni started this company and is a millionaire right now.

Coming up with successful business ideas that other people perceive as distinctive, unique, or downright absurd isn't as challenging as you would believe. Opportunities are around, yet many individuals struggle to see them. The capacity to recognize, seize, and sometimes even create opportunities is what sets successful entrepreneurs apart from others.

Why The 15 Minute City Concept Is Gaining Traction

Why You Must Hire A Digital Marketing Agency For Your Startup

Which Is Better for Business Promotion: Public Relations or Advertising