2020: A Year That Brought Oneness & Equality To The Forefront 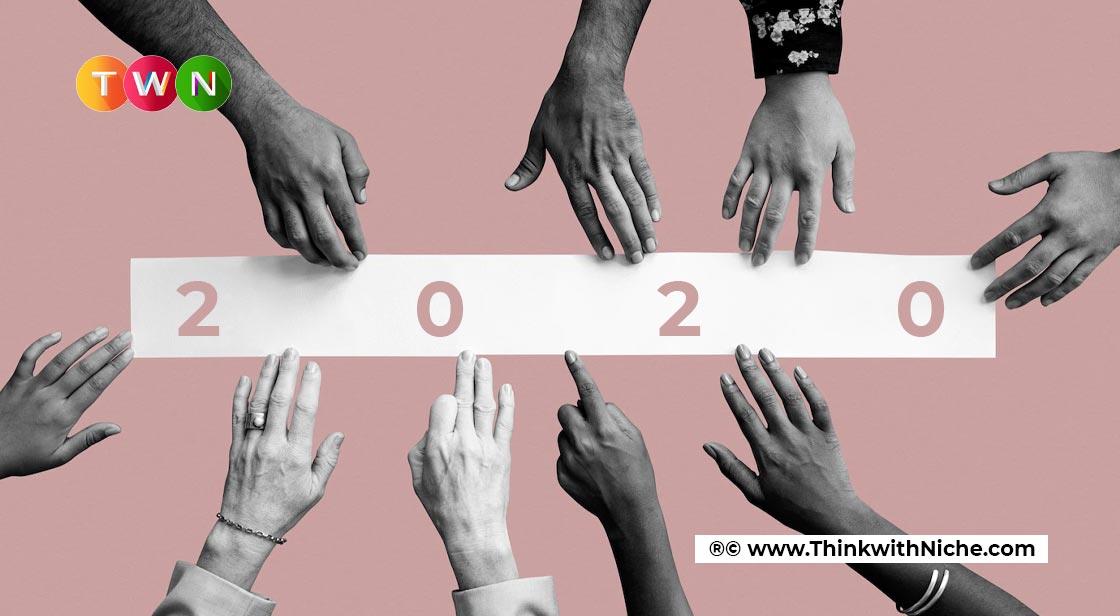 2020 really did bring out the different layers of oneness and equality and how the complementary nature of the two can not be an objective truth. But rather a subjective matter that needs to be analyzed through the lens of both these arguments, if oneness is promoting equality or if oneness needs to be shunned in the short run to reach an equilibrium point.  Lets learn more through the blog. #ThinkwithNiche

2020 has been a tumultuous year, to say the least. But among all the adverse things that took place, the true essence of equality and oneness was put into perspective. Before delving into what these events were and how this happened, it is essential to establish what oneness and equality mean.

Equality in its true essence means the phenomenon of being on the same with regard to every aspect. Where everyone is granted the same resources and opportunities regardless of factors such as gender, race, nationality, etc. Oneness, in the context of this article, will be explored as the act of unity and coming together as a whole.

When thinking of equality, in a utopian world, if equality existed and everyone was equal to one another in terms of access to resources, wealth, happiness, and power then it would lead to a sense of unity between people. This would root from the fact that they now do not have gaps in what they have or want. However, this is a rather idealistic way of looking at it as embracing differences is important inequality as an ultimate goal. The difference between these two scenarios then becomes a philosophical discussion of sorts. Would you consider equality as its implementation in the process to get a utopian world? Or would you consider it an end goal and to reach that we have to shun oneness and use equity?

This article will explore this debate through two main events that took place over the course of last year- the Black Lives Matter movement and the migrant worker’s crisis.

The former part of the two sides of a philosophical debate presented previously manifests itself in how the Black Lives Matter movement led to oneness through a need for equality. After what happened to George Floyd due to police that racially profiled him, the world was agitated. This led to a wide-scale movement against racism. Although it started in the United States, due to the mass need for equality felt by people worldwide, this movement gained momentum across the world. Several countries across the globe took a stand against racism and formed a united front in raising their voices against it.

This scenario puts into perspective how an almost collective need for eliminating inequality based on race was felt by a large number of people which in turn led to oneness and unity in humankind. While this is not to glorify the unfortunate events that transpired and led to George Floyd's death, it does put a sort of silver lining to this situation as citizens of the world demanded justice for all people of colour who have been and continually facing discrimination based on the colour of their skin.

The migrant worker’s crisis was a catastrophic event that caused thousands of people to lose their livelihood, be stranded, and face the brunt of the pandemic in its most brutal form. Not only did it highlight the horrific impact of crises on those that are underprivileged or poverty-stricken, but it also brought to notice how the rich come out of these situations almost unscathed. Hence, making people question the gap between the rich and the poor.

The pandemic hitting India in a drastic manner can be seen as a common playing field in the broad theme of equality. However, the part that does not represent equality is the different ways in which the pandemic affected people from different socio-economic strata. It is a reflection of the latter part of this debate on oneness and equality. Even though we saw a plethora of privileged people speak out against what was happening to the migrant workers, it was not enough. And this oneness was just a collective narrative, not true unity.

This, therefore, shed light on the need to embrace and tackle differences to ultimately achieve equality. Simply put, to reach equality. This called for migrant workers and underprivileged people to be given more resources and opportunities than those who are already privy to them. Upon the successful implementation of which, there could be a possibility of equality between these economic and social classes.