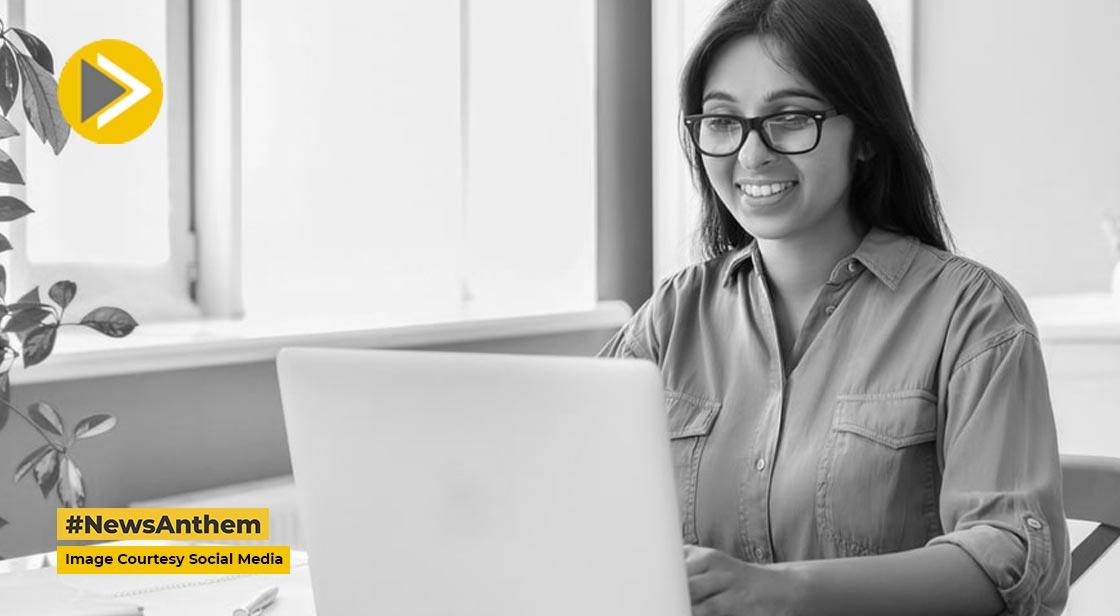 Despite the success stories of women-led startups such as Nykaa and The Good Glamm Group, MobiKwik, and many others, India still has very few women entrepreneurs. They face unique challenges that their male counterparts do not have to deal with.

This is evident in the funding numbers. According to, a YourStory report $66.76 billion was raised in 2018-22 by startups. Only 6% of this went to startups that had women co-founders. Solo founders received 0.78%.

Paul Ravindranath (the head of Google Accelerator India), who has been supporting startups in India for seven years, says that the challenges women face are more than funding. In an interview with a news agency, he said, “We did a survey amongst the applicants for our accelerators and 48% of women founders said they need a strong mentor to guide them. They are looking for a community that supports funders and a hero story that they can follow,”

According to Ravindranath, the percentage of women candidates for the program has increased from 10% to 30% since the program's inception in 2015–16. They're introducing a special program for women this year.

A three-month mentorship program called Google for Startups Accelerator - India Women Founders will empower founders regardless of stage and provide assistance in the areas of technology, user experience, marketing, and leadership.

The goal, according to him, is to lessen conflict and find solutions to issues that are particular to female founders. Over 300 applications have already been submitted for the programme this year, out of which 20 will be accepted. Upon completion, there will be a demo day, which is equivalent to a graduation ceremony when they can mingle with investors.

Healthcare ventures, Polycystic ovary syndrome (PCOS), and farm products are among the topics that female entrepreneurs in Tier 1, 2, and 3 cities frequently discuss. “There are also a lot of ideas around agritech space that are digital first,” according to Ravindranath.