What To Do When Loudmouths Are Ruining Your Meetings 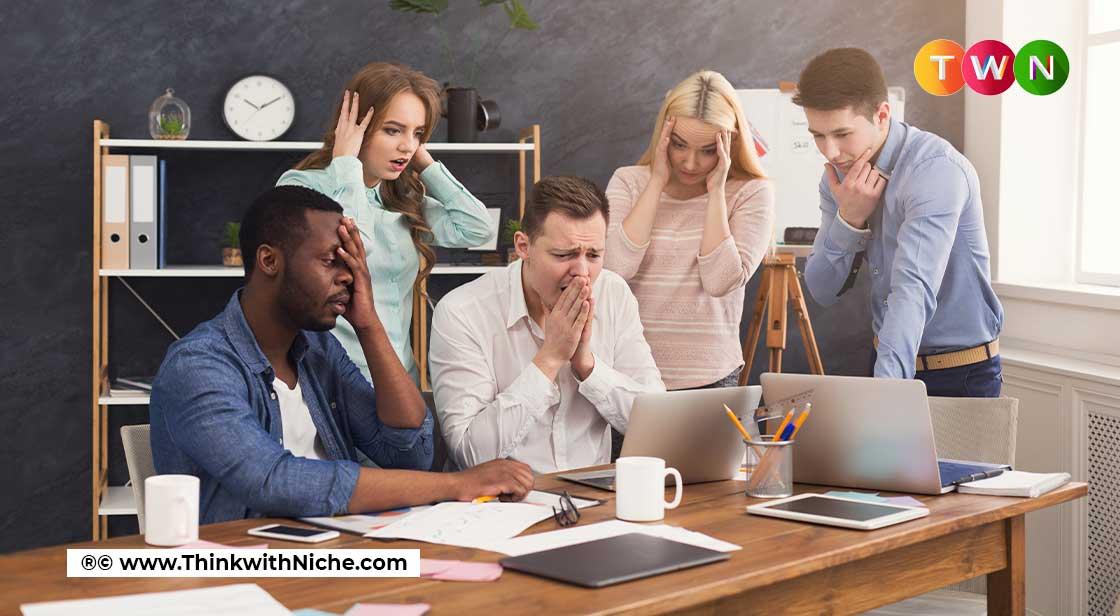 In the Air Force, anyone who talks too much is referred to as "stuck on transmission." It's a farce based on what happens when an unskilled pilot's microphone switch fails in the "on" position, clogging up an air traffic control channel #ThinkWithNiche.

Permanent transmission obstructs regular, highly efficient, and critical exchanges. For example, in air traffic control, a pilot stuck on transmitting can be handled by utilising several backup procedures. But, as a result, there aren't always enough safeguards in place for CEOs who can't seem to stop talking in public.

On the contrary, we create rituals and practices that encourage people to become obsessed with delivering rather than receiving. Consider a PowerPoint presentation as an example. The HIPPO (Highest Paid Person's Opinion) takes precedence in meetings. Because so many of our interactions occur online, we typically lack the emotional signalling of attention that we take for granted when we meet in person, highlighting these flaws. We can all put up with a little boredom, but poor interactions can have severe consequences for the operation of our enterprises.

This Is How It Feels When We're Trapped In Transmission.

There is also a vicious circle. When a speaker drones on for an extended period of time, the online audience appears to be paying attention, but they are actually bored and checking their emails. Then, without any evidence that she is being heard, the speaker panics and begins speaking louder, increasing boredom and generating a feedback loop of inattention. There is also a risk in the other pattern: individuals think that the only way to enter a discussion is to interrupt it. Disagreeing with a specific issue and agreeing with the argument, and then taking over the speech are examples of interruptions.

When people continually interrupt one another, the louder, more outgoing, and dominating personalities tend to win out in the fight for speaking time. As a result, more contemplative people tend to retreat more. On the surface, our debate looks lively and interesting. And in many situations, this means that we're forcing individuals from all walks of life to work uncomfortably quickly to keep up with someone who isn't particularly patient. It's also harmful if you insist on sticking to a strict plan or timetable.

Meetings can be more effective if the meeting's goal is clear and the conversation stays on topic. This may appear to be a nice way to organize a meeting, but in my experience, it is neither courteous nor efficient. Human thought is typically wandering, introspective, intuitive, and even dreamy in character. For example, Einstein was actively fantasizing when he envisioned riding on a beam of light, which led to some of his most creative work. When we overwhelm others with our material, we effectively break the human connection that is required for us to work well together in the first place.

What Do We Do When Someone Gets Trapped In The Transmission

There is no one correct technique if you have a lot of influence in the meeting. However, even if you aren't the most important person in the room, you should act as if you are. Here are five of my favourite ways to respond to this: