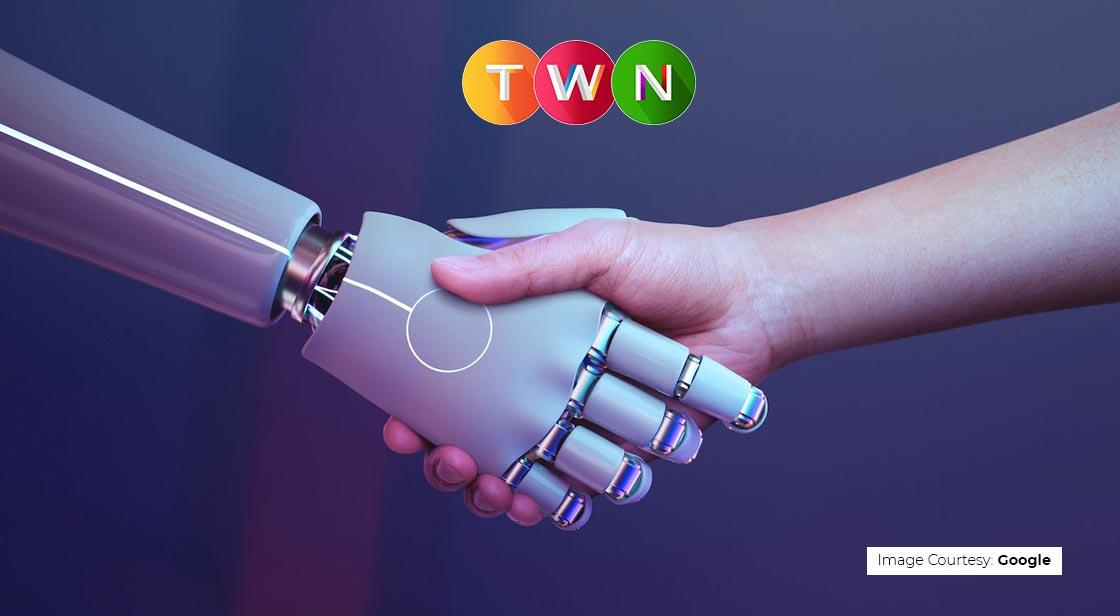 it’s not even shocking to see the world going beyond the clouds, of course, the new technology is taking a giant leap of faith. This new RFID chip is here to stay! Despite the fact Rfid chip’s repercussions to be devastating. #ThinkWithNiche

Since the world has unintentionally welcomed NWO in their minds, it wouldn’t be a surprise to see the evolution of “Mark Of The Beast” anytime soon spreading across the globe. America is under the complete domination of demonic and possessed elites and conveys strong power to take similar action in the world. The mind control magic is spilled everywhere especially in music, media, movies, and other entertainment industries. Since we are blindfolded under the strings of the idiot boxes, it’s quite hard to believe such things even exist. The subliminal messages that get fit into our minds turn us into different beings. Here’s a ride of something bizarre that has already been born into existence and yet we can’t believe it!

RFID refers to Radio Frequency Identification that consists in the form of a chip implant that is injected inside a human body. Just imagine a technology living inside your body. Americans are being manipulated to tattoo themselves with the chip inside their hands that will contain all their personal data. We were born with an identity of our own but we are being manipulated into generating an ‘identity stamp’ from the government, turning us into “MIND CONTROL PUPPETS”. The twist is that, if we are found indulging in any mischievous activity, the government has full rights to deactivate it, remember we can easily get traced since they hold our data. The world agenda is already promoting anti-Christianity but people are beginning to become more aware by applying religion and conspiracy theories as a tool to overpower the truth. This human tech will soon build its home in other countries and we cannot wait for them to lift the ban upon it.

Donald Trump’s son-in-law and Ivanka Trump’s husband, Jared Kushner own the most expensive tower in New York and other places in America that is plated with 666. Fifth Avenue. This single expensive tower is the shelter of all the Lucent technology and also incorporates the RFID chip implant technology! Trump has also appointed Kushner as the white house senior adviser. So, basically, it means whoever gets chipped will be, hence controlled and exploited under the hands of the “TRUMP” bloodline? America’s main Agenda is to turn everybody into a single integrated slavery system. Since, 666 also signifies the number of the beast – “Lucifer”/”Satan” that is being promoted by the entertainment industry by brainwashing the masses, hence to gain total control over their vulnerable minds. Some places like Oklahoma, California, Wisconsin, North Dakota, and Georgia Senate banned the forced propaganda of RFID chip implants in humans.

We don’t intend to hurt anybody’s religious beliefs. These might just be rumors, though the propaganda of chip implants was predicted by Apostle John in the Book of Revelation.

How Artificial Intelligence Is Transforming Wordpress

How to Save on Your Automobile Insurance

How Big Data is Influencing Decision Making in Organisation