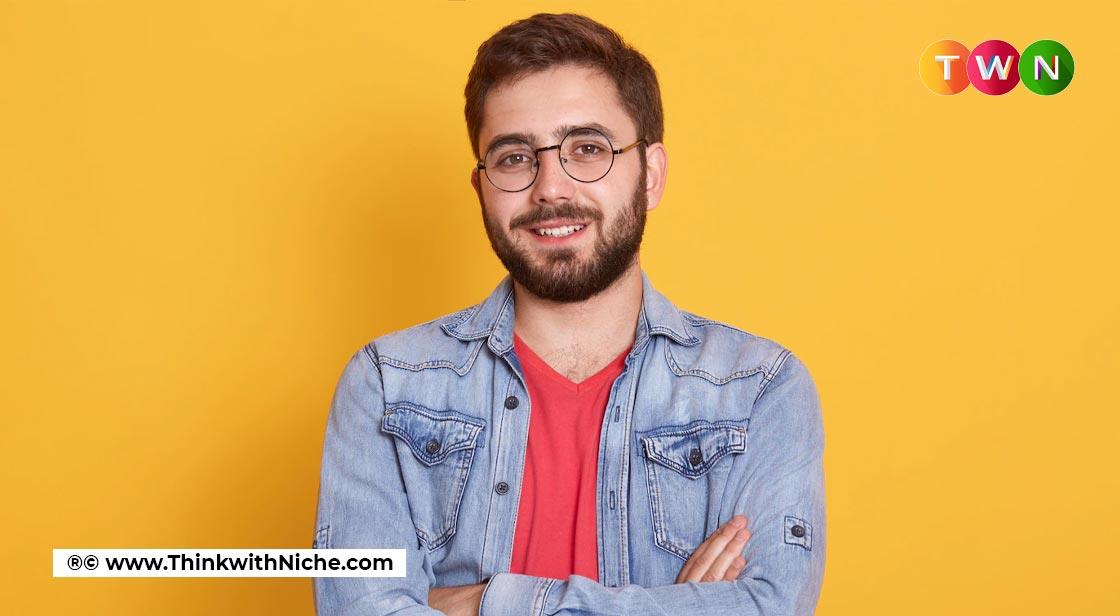 Though the situation has improved from what it was back in the past, there is still something that gets stuck in the throat while swallowing the idea of men being offered the same emotional freedom as women. This blog talks about the topics that are hardly spoken about but yet known to everyone concerning International Men’s Day! #ThinkWithNiche

The S in Men stands for Sensitive! We all have grown around a delusive stereotype that men are strong and they shouldn’t cry! Crying, after all, is a luxury far too expensive for men to afford! It is stretched beyond a limit that our society considers emotions as a masculinity measurement device. The higher emotional quotient in a man implies the lesser masculinity level!

November 19 is observed as International Men’s Day globally, and just as the majority of the world’s population, Google has also managed to skip making a doodle on this occasion, while one was made for women’s day!

Many people raise their eyebrows at the idea that men should have a special day! Celebrating men’s day might sit awkwardly parallel to Carers’ day (November 21). These kinds of official days tend to celebrate and acknowledge the underdog. However, men, like other more obvious groups, need support and should be celebrated.

Men, too, are Diverse!

Like women, men are also diverse! While a predominant stereotype of the buccaneering cowboy might still endure in some minds, many of us can now see off a cursory glance of social media that men run a whole gamut – from super beta to super alpha and all the other levels in between! Gender fluidity, indeed, challenges the very concept of binary gender sections and what ‘men’ are supposed to be.

At the final edge of the spectrum, men are still caged by stereotype threats. Conforming to society’s opinion of what men should be, many people see it as toxic masculinity.

Empathy is often craved by those who seem to least need it! Much like women, men must fulfill society’s expectations, and they are hastily trying to accomplish it! Still, we should ask ourselves why boys are struggling academically, suicide is the most common reason for death among men under the age of 50, and prisons are full of men.

It is far burdensome for men to show vulnerability as it is acting beyond their defined gender role! So, it is only reasonable to have a day that honors male diversity and reminds everyone that men shouldn’t be imprisoned by delusional stereotypes in the manner that women don’t!

International Men’s Day should not be seen as propaganda aiming at ‘othering’ women or justifying misogyny. It should be realized as a celebration of male diversity focussing on providing vulnerable men the ever-sought choice and definite hope for the future. Now, should we celebrate International Men’s Day? Yes, but with a broader perception and lesser judgment!

Mahatma Gandhi A Great Teacher Who Taught The Ways To Live