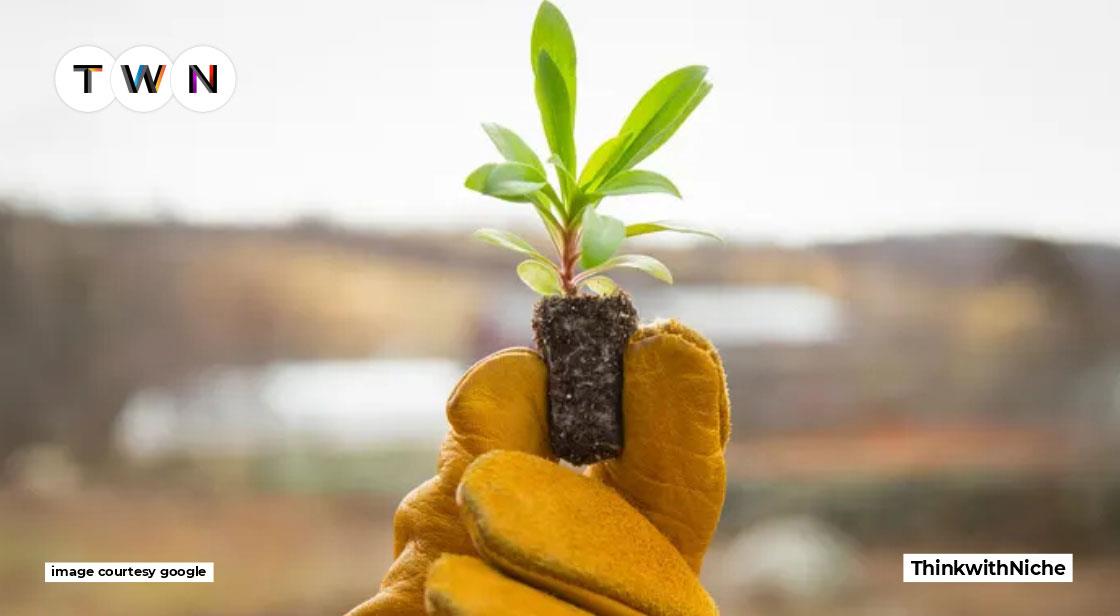 After the spread of Covid-19, organic foods have gained a lot of popularity and organic farming saw a sudden growth. Organic farming is a production system that avoids or largely excludes the use of synthetically compounded fertilizers, pesticides, growth regulators, genetically modified organisms, and livestock food additives. To the maximum extent, a possible organic farming system relies upon crop rotations, use of crop residues, animal manures, legumes, green manures, off-farm organic wastes, bio-fertilizers, mechanical cultivation, mineral-bearing rocks, and aspects of biological control to maintain soil productivity and tilth to supply plant nutrients and to control insect, weeds and other pests. #TWN

In today's era, the way mankind has increased its numbers so much, which was given the name "population explosion" which is a matter of concern because, as the population increases, so does the need for all kinds.  At present, the population of mankind has increased to 7.9 billion. The biggest problem in the growing population is the systematic distribution or distribution of food. It is also a challenging task because today, the way people are using different types of poisonous fertilizers to grow crops, the human body is at risk of catching many diseases, including cancer.

What is Organic Farming?

Farming in which organic fertilizers are utilized without using chemical fertilizers, insecticides, and weedicides and growth is regulated to obtain a long-term and stable yield, and soil and environmental pollution is controlled. This type of farming is called organic farming, which helps to keep our bodies healthy and disease-free.

Organic Farming can be done on both levels, i.e., for personal consumption as well for commercial benefits. In a report published by the Indian media channel NDTV, 6 major methods of organic farming methods were mentioned which can be used to get started with organic farming.

1.) Crop Diversity: Nowadays, a new practice has come into the picture, which is called Polyculture-in which a variety of crops can be cultivated together just to meet the adding demand of crops. Unlike the ancient practice called Monoculture-in which only one type of crop was cultivated in a particular position.

2.) Soil Management: After the cultivation of crops, the soil loses its nutrients, and its quality depletes. Organic agriculture initiates the use of natural ways to increase the health of the soil. It focuses on the use of bacteria that's present in animals' fecal matter, which helps in making the soil nutrients more productive to enhance the soil.

3.) Weed Management: Weed is an unwanted crop that grows in cultivation land. Organic agriculture pressurizes on lowering the weed rather than removing it fully.

4.) Controlling other organisms: There are both useful and dangerous organisms in the agriculture ranch which affect the field. The growth of similar organisms needs to be controlled to cover the soil and the crops. This can be done by the use of insecticides and fungicides that contain smaller chemicals or are natural. Also, proper sanitization of the entire ranch should be maintained to control the growth of other organisms.

5.) Livestock: Organic method of farming instigates domestic creatures to use to increase the sustainability of the ranch.

6.) Genetic Modification: This method is kept away from this kind of agrarian setup because organic husbandry focuses on the use of natural ways and discourages genetically modified creatures and plants.

Why is Organic Farming Important?

In ancient times, farming was done in harmony with human health and the natural environment, due to which the process of exchange between organic and inorganic substances was stable and well balanced, resulting in water, land, air, and the environment was not polluted.

In India, cow rearing was common along with agriculture since ancient times, that is, agriculture and cattle farming combined was very beneficial, which was very useful for the animal and the environment, but in the changing environment, the animal husbandry has gradually decreased, and various types of chemical fertilizers and pesticides are being used in agriculture, due to which the balance of the cycle of organic and inorganic substances is getting disturbed, and the environment is getting polluted, affecting the human race and affecting health.

Now, instead of using chemical fertilizers and toxic pesticides, we can get maximum production by using organic fertilizers and medicines so that the land, water, and environment will be pure and humans and every living being will be healthy.

Due to climate change, organic farming has made an important place across the world. The Government of India is promoting organic farming through various schemes under the National Mission on Sustainable Agriculture (NMSA).

The government of India has launched Paramparagat Krishi Vikas Yojana (PKVY) and Organic Value Added Development (OVCDER) schemes under NMSA to promote organic farming in the country. In this scheme, the state governments will support the farmers by providing financial assistance for a maximum of one hectare of land on a cluster basis for every 20 hectares of land.

The government has allocated about $730 for each hectare of land during the transition period for three years. The Indian government also announced an investment of approximately $15 million for the development of the organic market and approximately $44 million for the Participation Guarantee Scheme (PGS), an organic quality assurance system that certifies producers who are actively engaged in organic farming participating from.

Let’s conclude this blog by giving you an idea of whether or not to invest in this method of farming. Organic Farming Global Market Report 2021- COVID-19 spread and Changes in the global market provide the strategists, marketers, and elderly operations with the critical information they need to assess the global organic husbandry request.

If you have enjoyed reading this Blog, TWN recommends you to read our Blog on Sustainability Practices In India! Click on the Image Below! 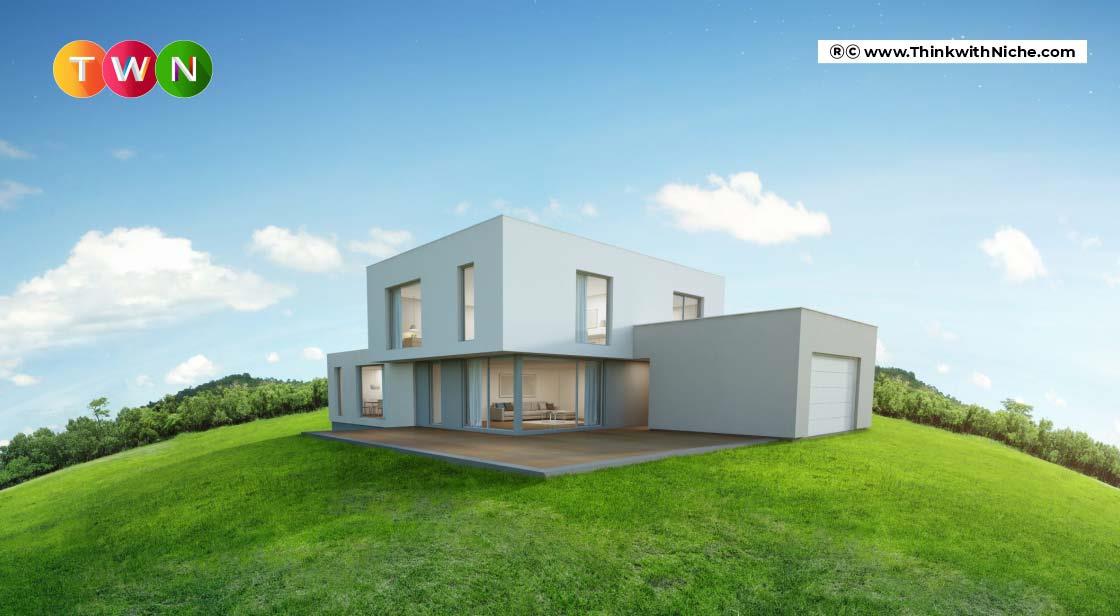