Influence of Internet And Media platforms On Children And Youth 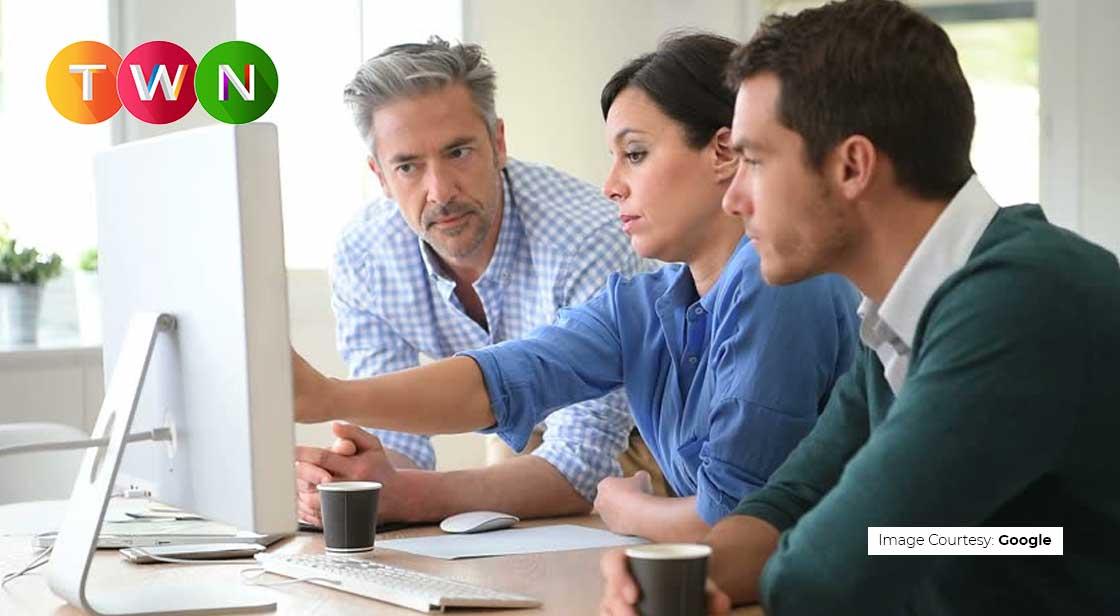 Internet is an open world, all age groups can access it freely and without any loosely held restraints, but who knows what influence the internet is aggravating on children and youth. let's explore more with #ThinkWithNiche

The Internet has become a so-called revolutionary tool for the masses in order to change the world (indicating the reference to the ongoing protests). Children have been greatly impacted by the internet. It is a widely accepted fact that the internet tends to exert a force on all types of people irrespective of their age bracket. In this context, the internet arises various doubts upon its negative influences which most likely falls upon younger children. The millennial has leaped forward in terms of their loopy mindset. The credit must be given to various forms of online media and the negative boundaries that are set across the world, entering into our homes directly. The several subliminal effects of messages and symbols which get decoded into vivid imagery forms can be seen on today’s youth, teenagers as well as children who are underage to browse the internet while not even the television and movie contents are also questionable.

Contents on the internet for children can become a little too harsh to digest. As there are several genres of content available on the internet, most of these contents are free for all.. The star-gazing and intimate content which provokes vulnerable and impulsive feelings as well as irrational behaviour into children become dangerous as they grow up into teenagers. The threatening environment of the internet has already destroyed many lives. For instance: popular culture and western music take no heed before creating mind-controlling messages spilt into various genres of films, music, television, advertisements available on the internet.

The negative influence of the internet on children starts growing, at an early age. Exposing them during a young age to various forms of online media, even the e-books found online for kids doesn’t help them quite enough. This creates a negative environment for the children as they become more adaptable and competent to use electronic devices on their own. Parents role is also a very crucial part in this context. Most of them are not even given proper supervision. It becomes more dangerous when you leave your child alone with an electronic device.

The dangers surrounding children with electronic devices which have the internet implanted into them may become disadvantageous for both the children as well as for the parents. According to the “Survey: Children Have Easy Access to Online Gambling”  in the year 2002 suggests that because of internet usage, the parents saw a sharp surge in disruption of the cycle in terms of their child’s sleep pattern as well as stuttering in their academic studies. When it comes to the content which is filmed on Netflix, the availability is open for all. One of my 10-year-old cousins, who was granted access to Netflix without her parent’s supervision, had access to content that is made for adults. This lead to a ban on Netflix in the house. The concerned parents take her cell phone to keep on observing what she is accessing in order to ensure her safety and protection as an under-aged girl.  The parents now introspect the phones of both their daughters every day. This should be done in all homes.

Children who are exposed to explicit content when they are very young tend to start following the trends displayed in multiple media like television, western music, ads, movies, etc an early age. This leads to irrational behaviour and a massive change in their lifestyle. Certain behaviours are learned are very different from what their parents have taught them. Boys under 14 start smoking cigarettes to look cool as western movies glamorize smoking cigarettes, drug and substance use, and alcohol addiction as the usual norm. Apart from this, the messages that pop culture music videos have tended to have a psychological, physical, and emotional impact on young children. They start dressing like their favourite pop stars and this starts to worry their parents. Many messages, meanings, and symbols in music videos are not safe for children. At times, rappers use explicit language and content which is unsuitable for teenagers too. The chic flicks that American entertainment creates a very unhealthy atmosphere in schools, colleges, and universities. For instance, pop star and America’s sweetheart Britney Spears started as a young, Disney girl and was used as a puppet to brainwash and manipulate teenagers into pop culture. The nude imagery in such pop videos hauls young girls into shameful acts and creates an aura of pride into indignity.

The media signals wrong messages in advertisements’ to persuade the younger generation into looking next-to perfect. Subliminal contexts in these videos and ads that boast about looking young, fit, and pretty with a hint of sexual element into the female models tend to affect the self-esteem of every young girl who is about to turn into a woman. They start using all forms of skincare and beauty products to look great.  These messages found in media are actually misleading the masses. The result is that these youngsters are altering their face, lifestyle, eating habits, and a lot more to make things appear more tangible. The materialistic world reflected in movies and the celebrities flaunting their larger-than-life luxuries leaves vague ideas into the youth’s minds. They work more than usual in their sophomore years to harness the life of a celebrity.

How To Create “me-time” Despite Running A Successful Business

A Startup Book: Why You Must Read Zero To One

Why You Should Learn A New Language