4 Prospering Careers That The Internet Created 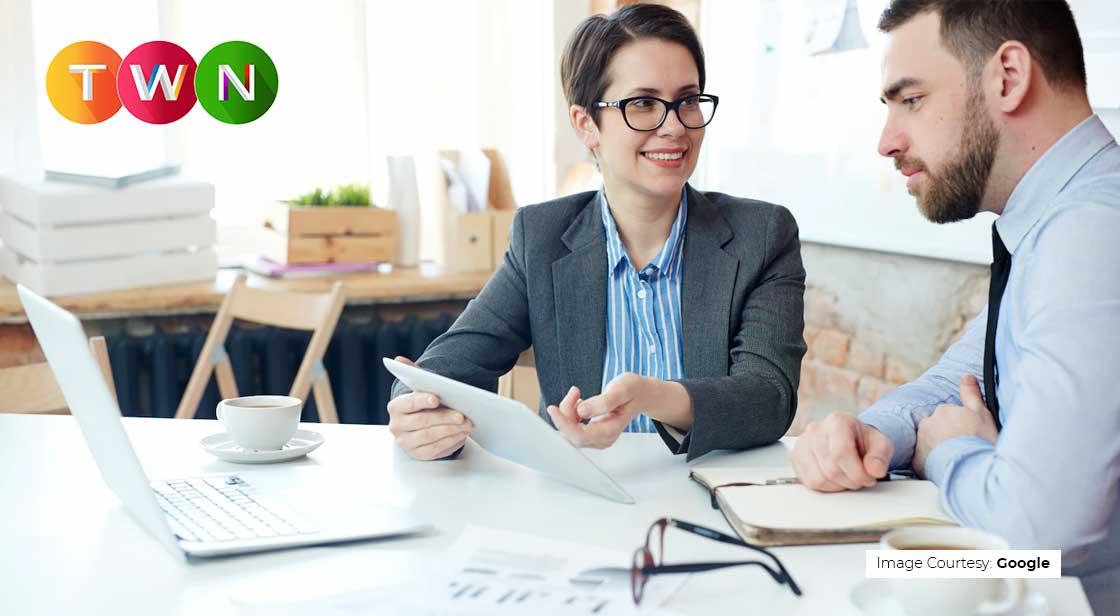 We owe a lot of our jobs to the internet. Some of us are employed only because someone decided to make the internet free for all of us. The massive popularity of the internet leads to the creation of some exciting careers. Let’s have a look at them. #ThinkWithNiche.

The world can be divided into two eras; pre-internet and post-internet. These two eras are wildly different from each other and most of it is because of the invention of the world wide web. Tim Berners-Lee, a British scientist, invented the world wide web in 1989 and the world hasn’t been the same since then. What began as a service to transfer information between scientists soon grow to become a vital source of information, financial transactions, banking, communication, etc. That’s how we have reached the point where life in the modern-day is unimaginable without the internet. And my argument isn’t restricted to the use of social media; it extends to professions. Many jobs today exist because of the Internet. From tech-savvy jobs to creating or modifying posts, the internet has played a huge role in how businesses are run today. If the internet stops working even for a day, the whole world will stop (literally). So let’s take a look at some careers that exist thanks to Tim Berners-Lee’s genius.

If you are reading this on your iPad or smartphone, you already know where we are going with this. Since the introduction of the iPhone in 2007 along with Android smartphones, applications (or simply apps) have become a major part of our life. As we progressed, developers and corporate soon started introducing apps for every single one of our needs. So now we have an app for food delivery, booking hotels, taxis, finding partners, sleeping, taking notes, etc. Thus a new career bloomed, known as App developers whose main job is to work closely on the app, designing it and creating the code that is required for the app to work seamlessly. App developers are in high demand for the times we live in. Now we also have many entrepreneurs who are also app developers.

This one can be considered a sort of step-sister of our first entry for both the job requires coding and designing. The job description of web developers is simple; to design and create code for the websites we use. Web developers are at the forefront of the internet. From the websites that we order things from to websites we go for job-hunting, every single one of them has been created by a talented web developer.

I would like to go back to our first sentence and tweak it a little bit. The internet can be divided into two eras; pre-social media and post-social media. When it came in the early 2000s with many websites and applications, social media transformed the way we interact online. And soon businesses started operating and creating their brand image on these social media platforms. Thus came into being the role of Social Media Manager. In a nutshell, social media managers handle all the posting, analysis, public interaction, PR events, etc of brands and companies. Having a positive brand image is a necessity for our times and social media managers are at the forefront of it. So next time you see a sponsored post of a brand, remember it must be a brainchild of a social media manager working behind the desk.

I know this is getting slightly over-indulgent but bear with me for the sake of our shared love for the internet. Before the internet broke out, people used to rely on newspapers, magazines, books, newsletters, etc for their daily dose of news and information but after the internet, blogs, online articles, etc. became the major source of news and information. Now blogging has become a prospering career and some popular blogs have the leadership of a mainstream newspaper. That’s the power of the internet.