You Should Be Aware Of These Updates Of WhatsApp 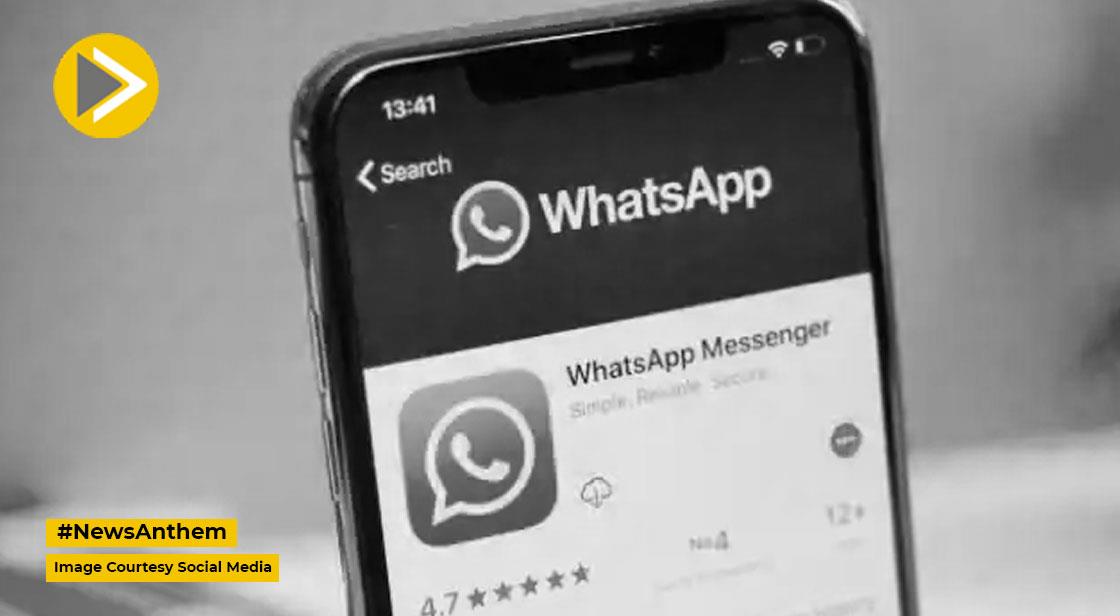 Famous online messaging platform WhatsApp, owned by the giant company Meta, is constantly making many changes in its app. Recently the company has released many security features and now the company is working on new features one after the other. Recently, the CEO of Meta said that they are going to strengthen the security of WhatsApp now and for this, they are going to turn off the feature of screenshots of WhatsApp chats.

The option of Hide Online Status is also going to be available in the upcoming feature of WhatsApp. With the help of this feature, users will be able to decide for themselves to whom they want to show their online status and who do not. That is, users will be able to use this feature just like the status feature of WhatsApp, in which the option of Who Can See is available.