With Cash, YouTube Wants To Lure Creators Away From TikTok 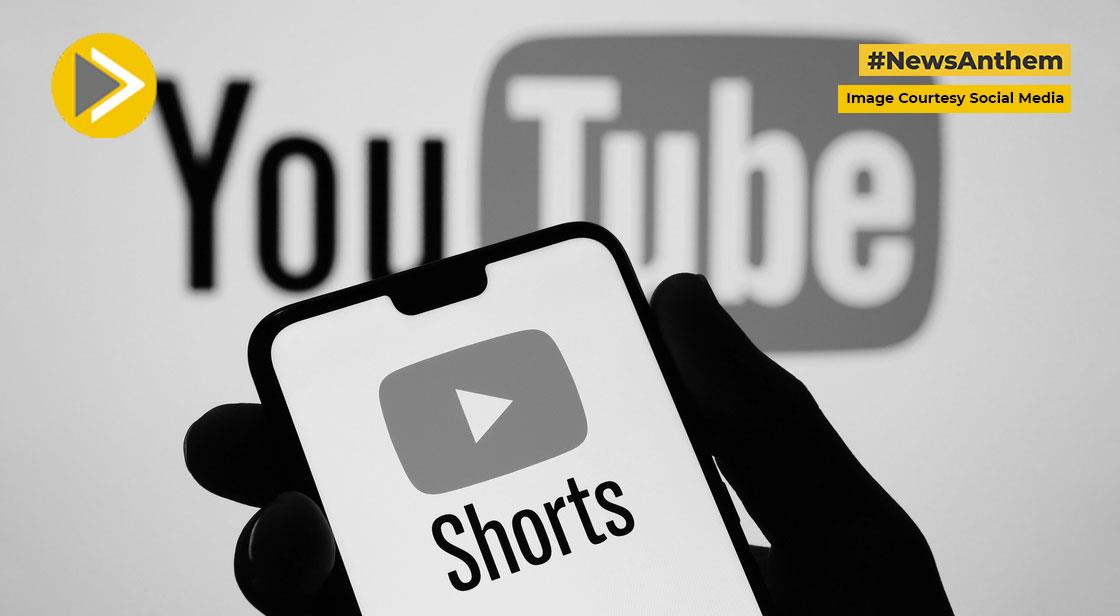 When YouTube decided to pay creators themselves more than half of the revenue it made from displaying advertisements on videos, it transformed what had previously been just a hobby into a career. 15 years later, the creator cut of 55% still provides for the almost 400,000 US YouTubers who put in 40 hours per week.

The way people are paid for creating short-form videos is also undergoing a similar transformation on YouTube. Despite their enormous popularity, these videos have never given their creators a cut of the platform's lucrative ad revenue. YouTube Shorts, the under-60-second videos the company released in 2020 to compete with TikTok, will now, for the first time, share ad revenue with their creators, the company revealed on September 20.

It's a clever ruse to entice more producers away from that competing platform since TikTok's monetization model pays out, on average, less than a nickel for every thousand views. Because so much of short video is created on record labels' copyrighted earworms, YouTube has promised that starting in 2023, it will divide Shorts ad revenue into two different pools: one to pay video creators and one to pay record labels to use their music. Shorts creators will receive 45% of the creator pool.

Creators seemed enthusiastic about this new method of converting views into money after the announcement. Press pressure on TikTok to respond was covered by media sources, who emphasized the 45% figure.