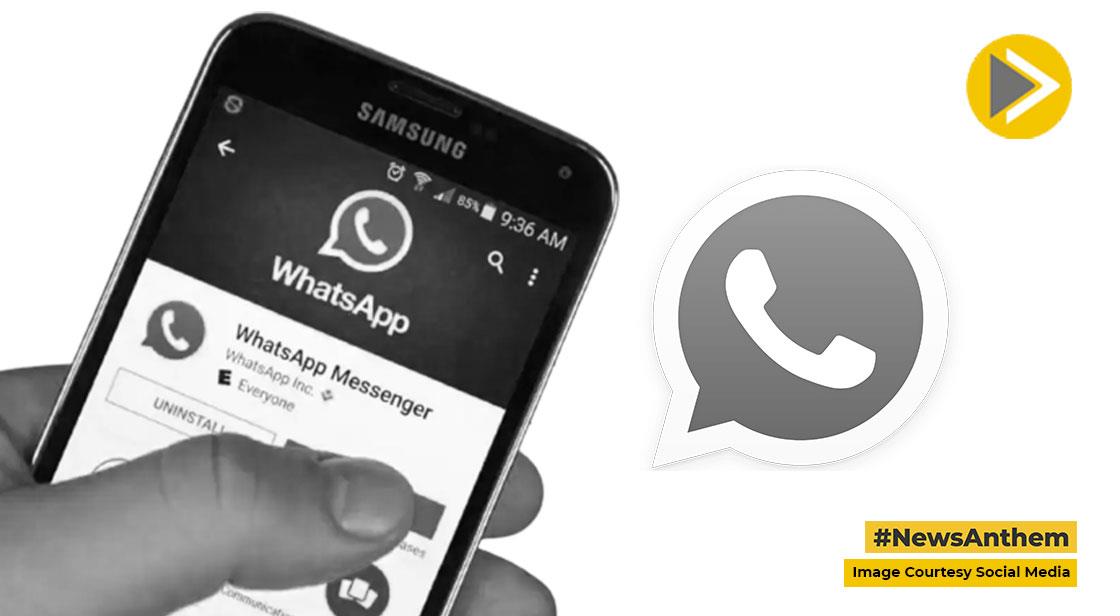 WhatsApp announces a new feature for a seamless calling experience. The instant messaging platform is rolling out Call Links feature for voice calls. The feature, WhatsApp says, will make it easier to start and join a call in just one tap.

Till now, links were shared only for meetings of Google Meet or Zoom video calls, but now you will be able to share links for WhatsApp group calls or meetings as well. WhatsApp has named this new feature Call Links. This feature of WhatsApp is best for joining an already ongoing meeting. After the new update, WhatsApp users will get an option called 'Call Links' during video calls. This new feature of WhatsApp has been given by Meta CEO Mark Zuckerberg through a Facebook post.

Meta CEO Mark Zuckerberg also announced testing secure encrypted video calling for up to 32 people. A similar feature is already available for voice calls. Now, with the 32 people-supported video calling feature, WhatsApp is clearly taking on the likes of other group video calling platforms, including Zoom, and Microsoft Teams, among others.

The Call Links feature is rolling out to everyone globally in a phased manner. This means that if you still haven’t received the feature, it will be available soon. Users can head over to their respective app stores to update the WhatsApp app to the latest version. Android users can head to the Google Play store, while iPhone users can go up to the App store.

WhatsApp is also working on missed call alert features for Do Not Disturb (DND) soon. With the help of this feature, users will be able to get information about missed calls on WhatsApp after DND mode is turned on. Along with this, WhatsApp is also working on another new feature Companion Mode. Let us know that WABetaInfo, the website that tracks the new features of WhatsApp, has given information about these upcoming WhatsApp features.