WhatsApp Users May Soon Be Able To Search Messages By Date 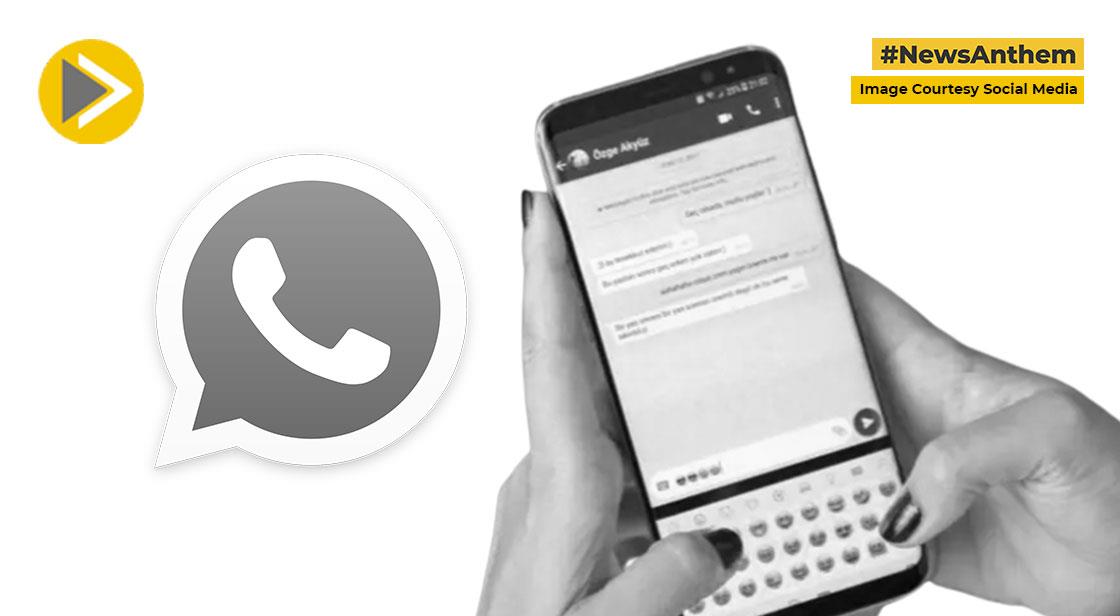 WhatsApp, the meta-owned instant messaging app, is constantly working to improve the user experience with new features. Several new features have been added to the messaging app, including emoji reactions for messages, surveys, transferring chats between iOS and Android, muting specific participants on voice calls, and many more.

The instant messaging app is working on searching messages by date, according to WaBetaInfo. The feature was discovered by WaBetaInfo in 2020, but it was never intended to be released to the public. WhatsApp intends to re-release this feature after releasing the WhatsApp beta for iOS 22.0.19.73 update from TestFlight.

This feature is currently in development, and when it is completed, users will notice a new calendar icon when searching for a message in a conversation. Users can quickly jump to a specific date and begin reading all messages from that date by using the calendar icon.

To remove the date view, simply scroll through the conversation. This feature will be useful, especially when users want to know which messages were shared on a specific date.

Aside from that, WhatsApp is developing a new feature that will allow you to send a message to yourself while using the desktop version, as well as the WhatsApp survey feature. After receiving an invitation, users can use the survey feature to provide feedback on new products, services, and more.

It is unclear when these features will be available, but we will be able to test them in the WhatsApp beta version soon.