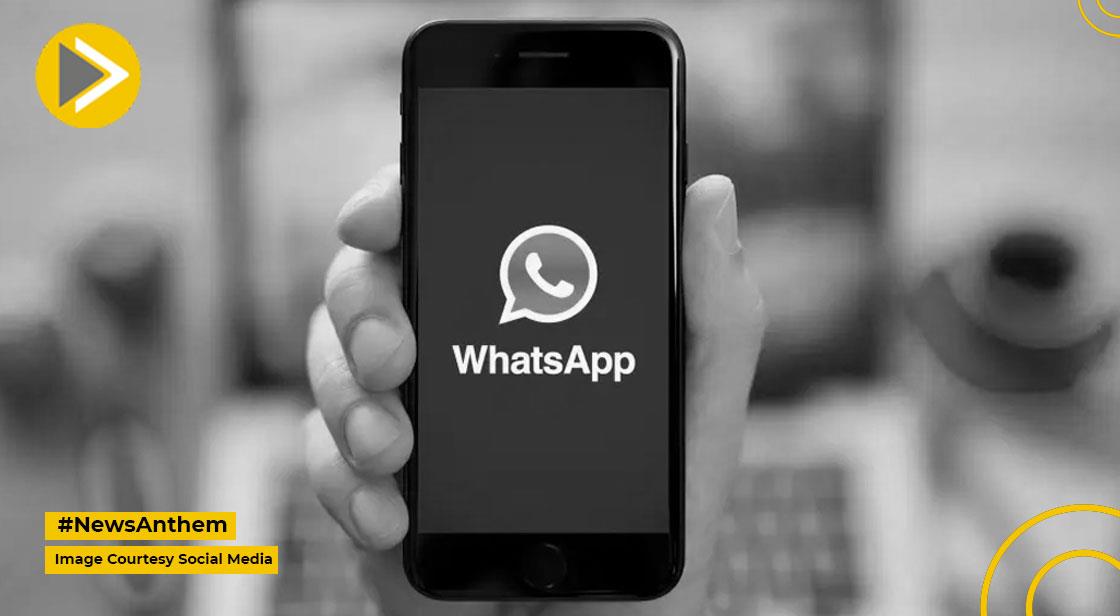 WhatsApp, a voice-over-IP and instant messaging service, now lets its beta users link their accounts to a second phone and an Android tablet.

According to GSM Arena, companion mode, which enables users to link a secondary phone to their primary account, has been included in the most recent WhatsApp beta for Android, version 2.22.24.18.

Users of WhatsApp can link up to four Android phones to their main account, giving them access to all of WhatsApp's standard features including message encryption.

According to GSM Arena, beta users of the service can activate Companion mode by choosing "Link a device" from the dropdown menu under the settings menu on the registration screen.

Currently, the feature is only available to a small number of beta users; a wider rollout will take more time.

The most recent WhatsApp beta for Android now includes a link feature for Android tablets.

Currently, only a small number of beta testers have access to this feature, which can be found in the linked devices beta option under the devices part of the settings menu. Simple QR code scanning is used to complete the pairing process.

With its upcoming updates, WhatsApp intends to make the new companion and link to tablet functions available to more users, according to GSM Arena.

Currently,  WhatsApp users may only access their accounts on one smartphone, but they are allowed to link up to four more devices, such as laptops and tablets, to their existing accounts. One WhatsApp number can now be logged into on two different phones with the new feature.