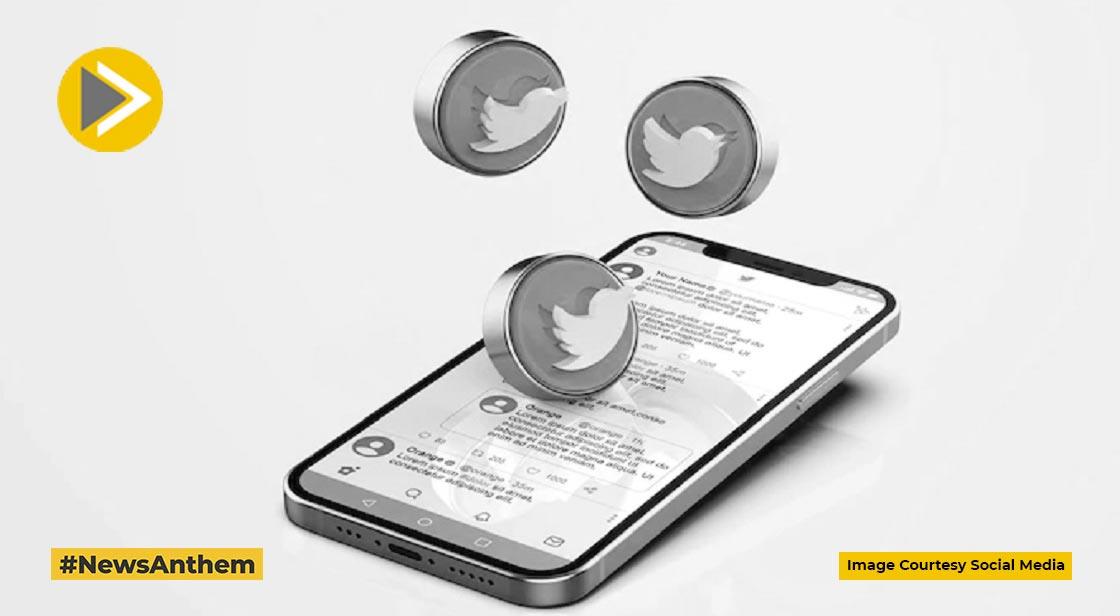 Twitter is testing a new feature that will allow users to share "notes" of up to 2,500 words. Normally, posts on the social media platform are limited to 280 characters. Twitter stated that the change was made in response to people using the platform to post images of longer announcements and direct followers to external newsletters.

The test will last two months and will involve a small group of writers from Canada, Ghana, the United Kingdom, and the United States. The new feature aims to keep readers in the Twitter ecosystem by allowing them to see a headline and then click on a link to access the longer note.

"Since the company's earliest days, writers have depended on Twitter to share their work, get noticed, be read, create conversation - everything but the actual writing," the company said, making the announcement using the new Notes product.

The move follows Twitter's acquisition of Revue, a Dutch newsletter start-up, last year. It announced on Wednesday that Revue would be folded into the new Notes product, which will allow writers to embed gifs, photos, and other features into long-form essays that can be read on and off Twitter. After their notes have been published, users will be able to edit them.