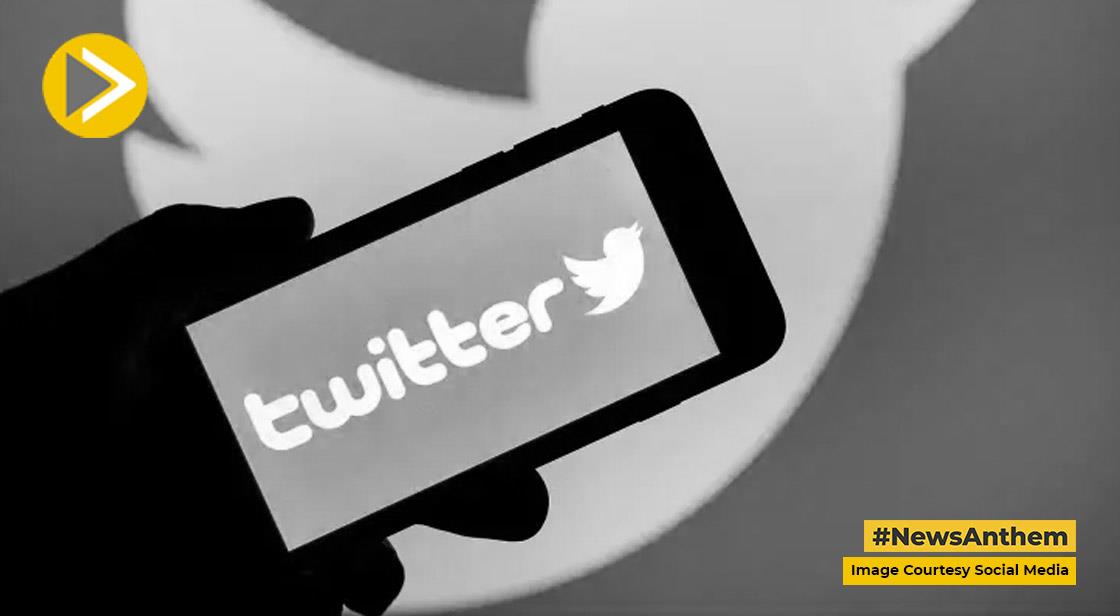 A day after introducing the 'Circle' feature, which allows users to share their tweets with closed groups of up to 150 people, Twitter Inc. has now launched its long-awaited 'Edit Tweet' feature on a trial basis for internal employees. According to Twitter, the Edit button, which has been the most requested feature so far, will eventually be extended to the Twitter Blue subscription population.

"Edit Tweet is being tested by our team internally. The test will then be initially expanded to Twitter Blue subscribers in the coming weeks," says Twitter, which has been embroiled in a bitter legal battle with the world's richest man and CEO of electric vehicle giant Tesla Inc. over the issue of acquisition.

Though the feature has only been rolled out internally, Twitter claims that anyone can see if a tweet has been edited. The company says, "Given that this is our most requested feature to date, we wanted to both update you on our progress and give you a heads up that, even if you’re not in a test group, everyone will still be able to see if a Tweet has been edited,"

Users will be able to edit tweets a few times within the first 30 minutes of publication. Edited Tweets will have an icon, timestamp, and label to indicate that the original Tweet has been modified.