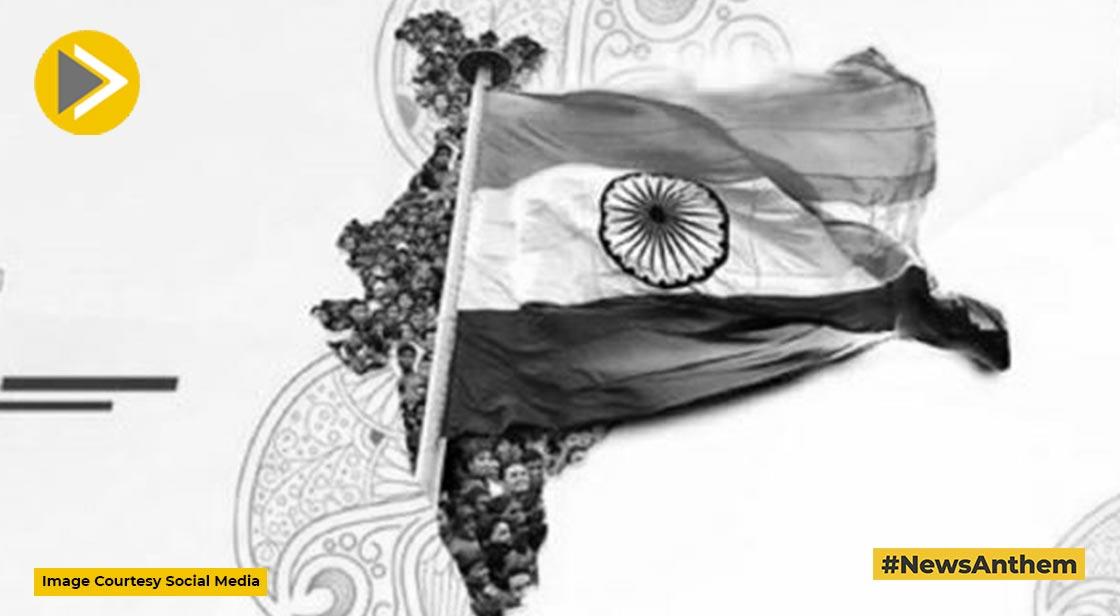 Giving information in an official statement, it has been told that under the 'Har Ghar Tiranga' campaign of the central government, the tricolor will be hoisted at more than 20 crore houses across the country for three days next month. In this regard, Union Home Minister Amit Shah, while reviewing the preparations for the campaign to be carried out under the 'Azadi Ka Amrit Mahotsav' with the Chief Ministers of the states and the Lieutenant Governors and administrators of the Union Territories, said that from July 22, the National Flag should be visible on the homepage of all the state governments websites.

Along with this, citizens should also be encouraged to display the National Flag on their Facebook, Instagram, Twitter and other social media accounts. Mr. Shah said people should also take a selfie with the National Flag and upload it on the website of the Ministry of Culture. He said, 'Azadi Ka Amrit Mahotsav' is a matter of pride for every citizen and during the last 75 years of independence, not only India's democratic roots have deepened, but its stature has risen in the global perspective in terms of development.

Continuing his talk, Amit Shah said that Prime Minister Narendra Modi has decided to celebrate 'Azadi Ka Amrit Mahotsav' in a new way and 'Har Ghar Tiranga' campaign will take the spirit of patriotism to the highest level. The statement said that the 'Prabhat Pheri' was a very important part of the country's freedom struggle under the leadership of Mahatma Gandhi. Therefore, 'Prabhat Pheri' should be made successful in every area.