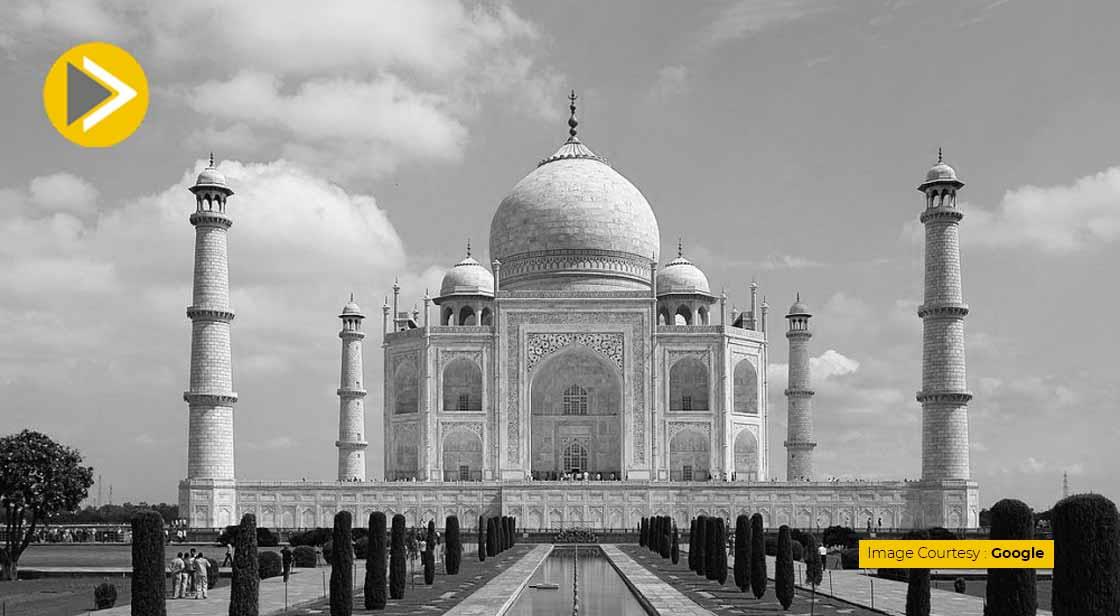 The Taj Mahal of India is currently the most explored UNESCO World Heritage Site in the world. World Heritage Sites around the world, which are recognized by the United Nations Organization for their special place in world culture, have always been a major hotspot among tourists from all over the world, but among all these are visited by tourists.

Taj Mahal is considered to be the most favorite place. It has been revealed in a report that the search for the Taj Mahal on the Internet is done more than any other UNESCO world heritage.

According to data from Jitango Travels, the historical monument was searched about 1.4 million times in a month. According to a figure, in January 2022, more than ten thousand people showed interest in seeing the Taj Mahal.

Other major monuments discovered around the world are Stonehenge in England, Rio de Janeiro in Brazil, and the Statue of Liberty in the USA, which has been searched by 7 lakh 57 thousand people.