Soon, WhatsApp Will Allow Desktop Message Sending To Yourself 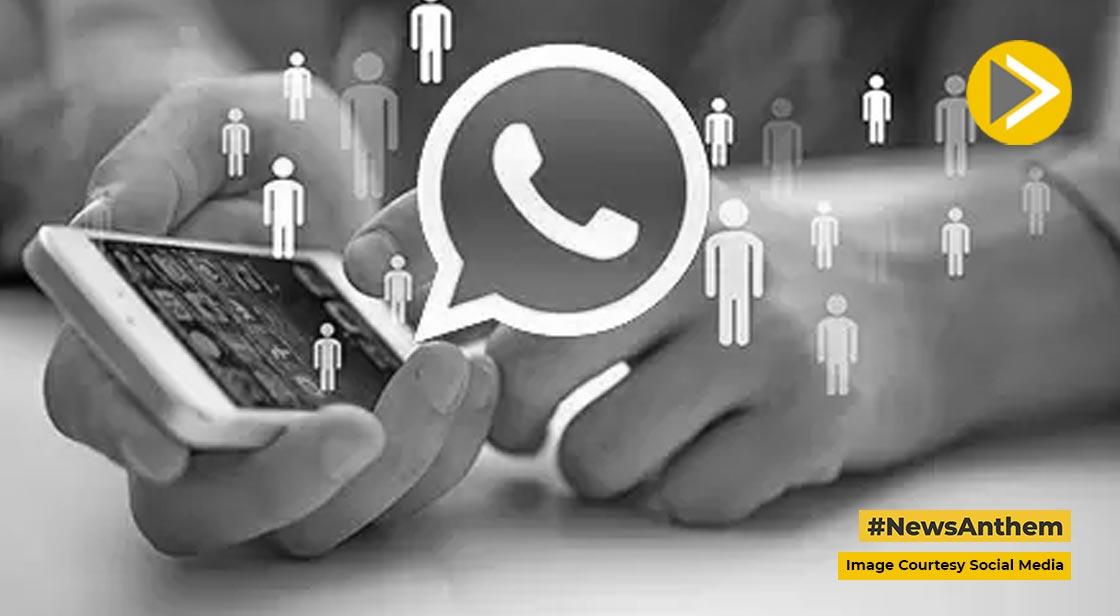 It is reported that WhatsApp's multi-device feature will receive a significant update. Users will be able to send messages to themselves via a linked device due to a feature being developed by the Meta-owned company for connected devices.

A screenshot posted by WaBetaInfo indicates that the user number would appear when looking up contacts in the WhatsApp desktop beta app. Users will be able to see their number while attempting to connect to WhatsApp from a different mobile device after the update is made available in the stable version. Both Android and iOS smartphone users may soon get access to the capability.

The Communities tab, which is already operational in the beta version of the app, is one of the other significant upgrades coming to WhatsApp. If a user has the most recent beta version of WhatsApp (v2.22.193), they will be able to view the feature in their app UI. Users can build Communities with up to 10 groups and 512 participants using the Communities tab. By enabling group admin to combine smaller, related groups under one larger main group will give them more control.

Additionally,  WhatsApp is developing an update that would enable users to recover accidentally deleted messages. According to a separate WaBetaInfo source, “WhatsApp is finally rolling out this feature to some lucky beta users that can finally recover their messages deleted by mistake,”