REC Is Given The Status Of "Maharatna" Company 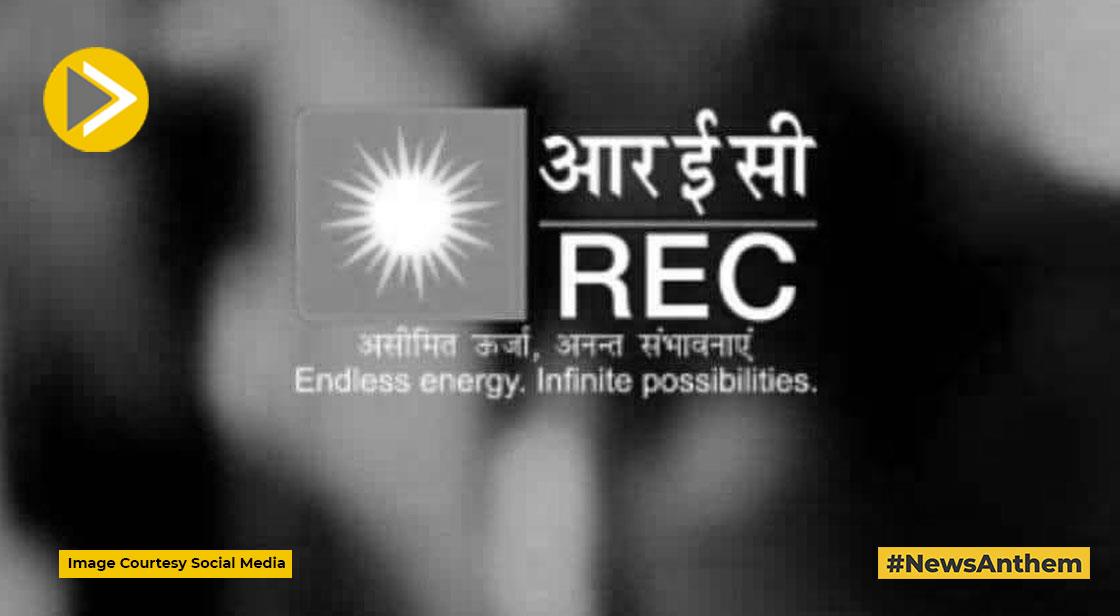 REC Ltd was granted the status of a 'Maharatna" central public sector enterprise' (CPSE). This gives it greater operational autonomy and financial independence. The Ministry of Finance issued a directive to that effect on Wednesday through the Department of Public Enterprises.

Founded in 1969, REC (non-banking finance company) focuses on the power sector and development of India. It is under the control of Power Ministry. A company statement stated that the company will grant REC 'Maharatna status' to enhance its financial decision-making powers.

A 'Maharatna CPSE' board can make equity investments in financial joint ventures, wholly-owned subsidiaries, and mergers and acquisitions in India or abroad. However, the ceiling on equity investments is limited to 15% of the net worth of that CPSE, and capped at Rs 5,000 crore for one project.

The board can also organize and implement programs relating to human resources management and training. REC can then enter into joint ventures in technology or other strategic alliances.

Vivek Kumar, Chairman and Managing Director at REC, stated that REC was able to achieve this feat due to its adaptability and resilience, as well as consistent performance, even during the global Covid-19 pandemic.

Village and household electrification in the nation has been made possible thanks to REC (previously known as Rural Electrification Corporation).
Among others, ONGC, NTPC, Indian Oil Corporation, and BHEL are some of India's major Maharatna CPSEs.