PM Modi did Yoga in Mysore on Yoga Day 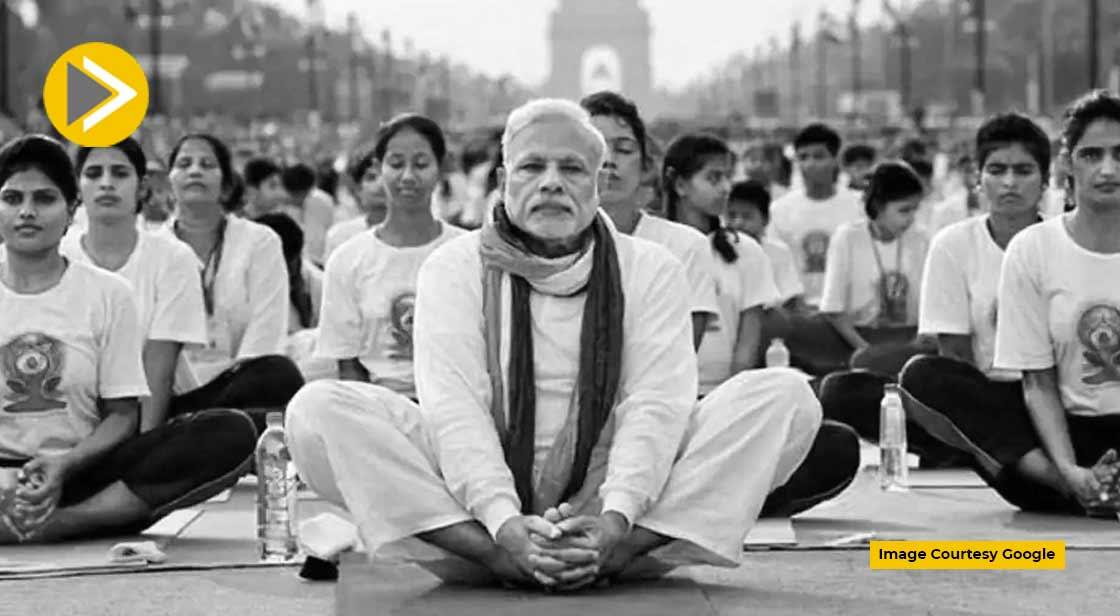 Eighth International Yoga Day is being celebrated in India today. Prime Minister of India Narendra Modi did yoga with people at a mass program in Mysore. During this, AYUSH Minister Sarbananda Sonewal  was also present there. Apart from this, 75 ministers of Modi government collectively practiced yoga with people at 75 places of cultural importance. At the same time, Baba Ramdev in Haridwar, gave many yoga postures to the people in the morning. Hundreds of women and children were present during this.

Giving a message to the people of the country, PM Modi said that I congratulate everyone on this 8th International Yoga Day. Today yoga is being practiced in all parts of the world. Yoga is giving the confidence to lead a healthy life and at the same time, yoga is spreading in every household. Along with this, PM Modi said that Yoga has become a festival of the whole world. Also, millions of people with inner peace will create an atmosphere of peace all over the world. Similarly, yoga can unite people and countries, and yoga can become a solution to all of our problems.
PM Modi said that this entire universe starts with our own body and soul. The universe begins with us and yoga makes us aware of everything within us and creates a sense of awareness. PM Modi did yoga with common people in Mysore.
In this episode, President Ram Nath Kovind also performed yoga at Rashtrapati Bhavan on the occasion of Yoga Day. He said that yoga is a part of ancient Indian heritage. It is India's gift to humanity, a holistic approach to health and wellness, and yoga balances the mind, body, and soul.

Old Is Gold - Dig in The World of Antiques