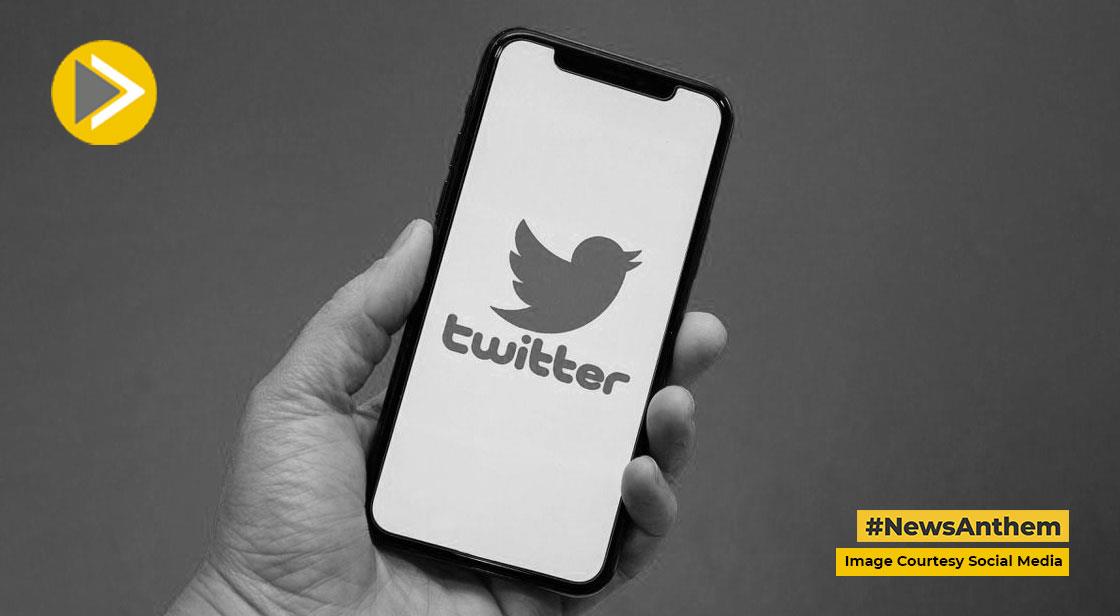 On both Android and iOS devices, Twitter is releasing a new feature that enables users to combine gifs, images, videos, and memes in a single tweet. The company claimed to be enabling the sharing of different media formats in a single Tweet for everyone.

The company announced in a blog post late on Wednesday that "This feature will roll out globally to iOS and Android, with a chance to see mixed media Tweets on the web,"

Alessandro Paluzzi, a reverse engineer, spotted the functionality for the first time in April. Anyone who wished to share several media types in a single Tweet or thread had to do it before.

Now, when users open the Tweet composer, they may choose and post a mix of up to four different forms of media, including images, memes, GIFs, and videos.

The microblogging site stated that users might change the order of their media when producing a Tweet. To begin combining your material, tap the photo icon in the Tweet composer, it continued.

It is presently accessible to users of Twitter on iOS and Android in a few selected nations. The improved immersive media viewer, according to the company, extends videos to full screen with a single click, enabling users to quickly get the complete, immersive viewing experience.