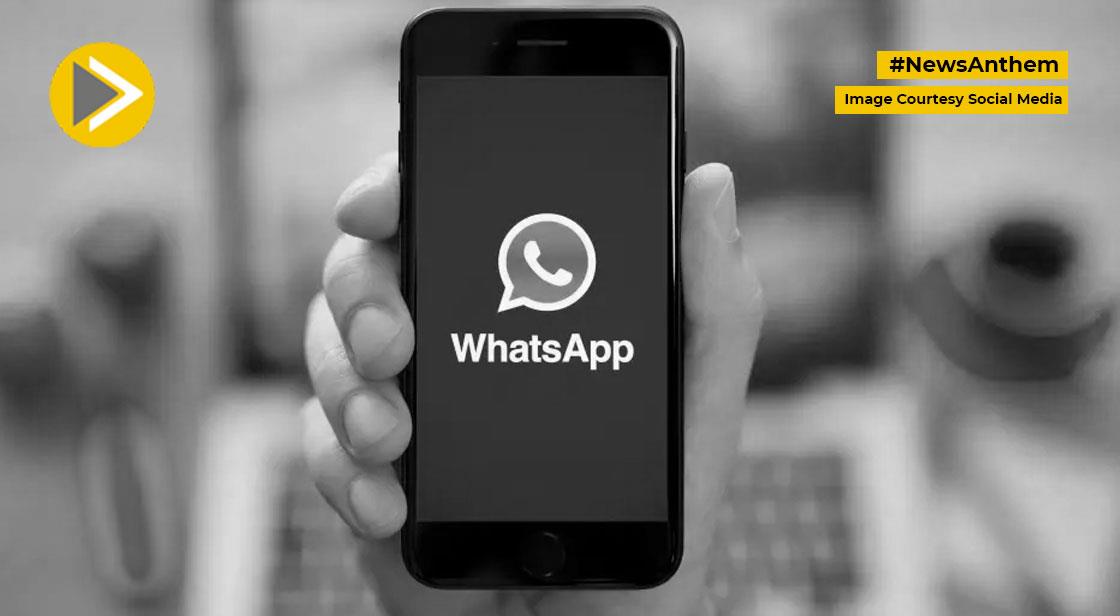 Veteran messaging app WhatsApp will soon get the facility to view profile photos in group chats. WhatsApp is testing this new feature with its beta version. It is worth noting that recently WhatsApp has announced to increase in the number of add members in the group and includes features like WhatsApp premium subscription.

At the same time, the new message editing feature of WhatsApp can also be released. According to the report of WABetaInfo, WhatsApp has also released this feature to many users for beta testing. Whereas, the feature is currently being tested for the desktop client only. With this, the group chat will now show the profile photo (DP) of other users along with the name in the message bubble. On the other hand, if users have not put a photo on their profile, then it will be shown in the same color in which the name will be visible on the group.