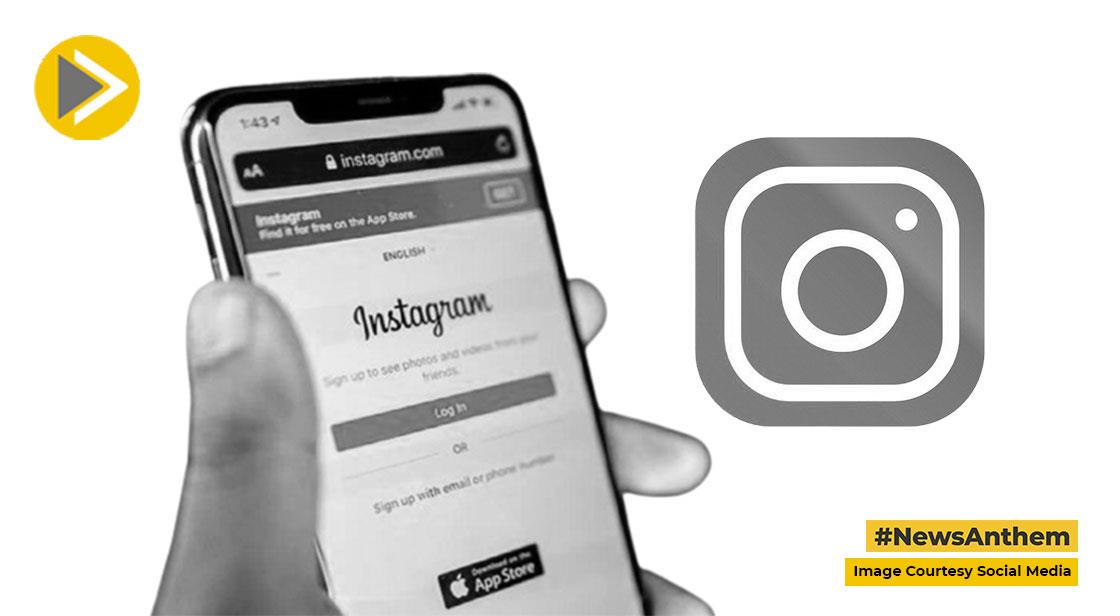 The veteran photo-video sharing platform Instagram is expected to get the repost option soon. This feature will work like Twitter's re-tweet feature, in which the tweet of one user is allowed to be re-tweeted by other users on their profile. On Facebook, users also get the facility to share posts of other users. It is being claimed that Instagram is also testing the Repost features with a select few users.

It is worth noting that recently Instagram made new changes to its privacy features and added many security features. According to a report in TechCrunch, Instagram has confirmed that it is going to test its new repost feature with some users. The report quoted an Instagram spokesperson as saying that, we are working on re-sharing the Instagram post. Along with this, we are also considering re-sharing the story, so that even after re-sharing, the original creators can get credit for their work.