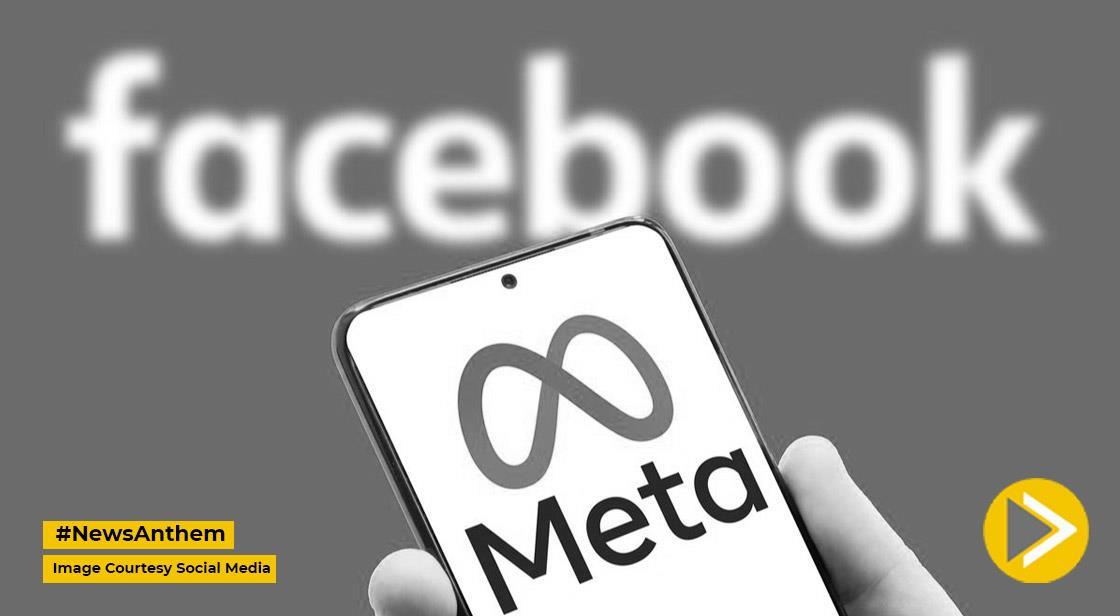 The world's largest social media giant, Facebook, is experimenting with ways to let users of its dating service verify their age, such as using an AI face scanner.

The parent company of Facebook, Meta, recently said in a blog post that it would begin prompting users on Facebook Dating to verify that they are over 18 if the platform suspected a user is underage, according to, an American technology news website.

Users can then verify their age by submitting a photo of their ID or sharing a selfie video that Facebook shares with a third-party company. According to Meta, Yoti's technology uses facial cues to identify a user's age without revealing their identity.

According to Meta, the new age verification systems will help keep children from using adult-only features. According to GSM Arena, it doesn't seem like there are any requirements for adults to prove their age on Facebook Dating.

Yoti has also been utilized by Meta to check the age of Instagram users who try to change their birthday in attempt to become 18 or older.

The system isn't equally accurate for everyone, according to The Verge: According to Yoti's data, its accuracy is worse for "female" faces and people with darker skin tones.

Previously On October 1, Facebook announced that it will discontinue its hyperlocal feature called Neighborhoods. This platform allowed people to connect with their neighbors, discover new places in their neighborhoods, and become a part of the local community. It was first introduced in 2022 in countries such as Canada and the United States, with people given the option to join the service and create a separate profile.

However, it was never widely released during this time, implying that Meta did not find a major purpose for its existence. The decision to close Neighborhoods is most likely an indication of this.