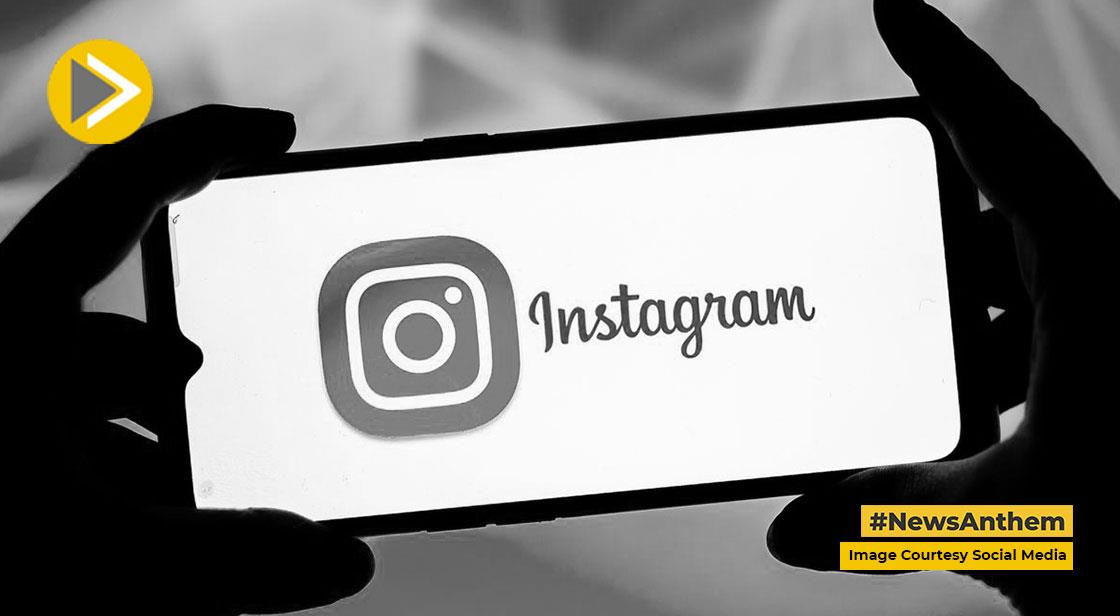 In a new announcement on Friday, photo-video sharing platform Instagram said that the company will allow Instagram users to block accounts of abusers and trolls on the social media platform. The company said that it will act doubly strict to deal with hate speech and online abuse on the platform.

Instagram has also upgraded its feature, which helps prevent users from seeing potentially offensive words and messages by filtering offensive words for Stories replies. The company said that it is expanding the nudges designed to protect creators from harassment.

Instagram said that all Instagram users will now be able to block all existing social media accounts of a person. Let us tell you that Instagram had given the facility to block the account of users only last year, in which if the user creates a new account at the same time, it also gets blocked. Now, this feature has been expanded.

The company claims that on average, 40% fewer comments could be offensive. The company has begun testing the automatic activation of Hidden Words for Creator accounts.

Every user will be able to create a personalized list of extra words, phrases, and emojis they might want to conceal and toggle the settings on or off at any moment. In the future, a new notification will prompt users to consider their responses before responding to potentially harmful comments.