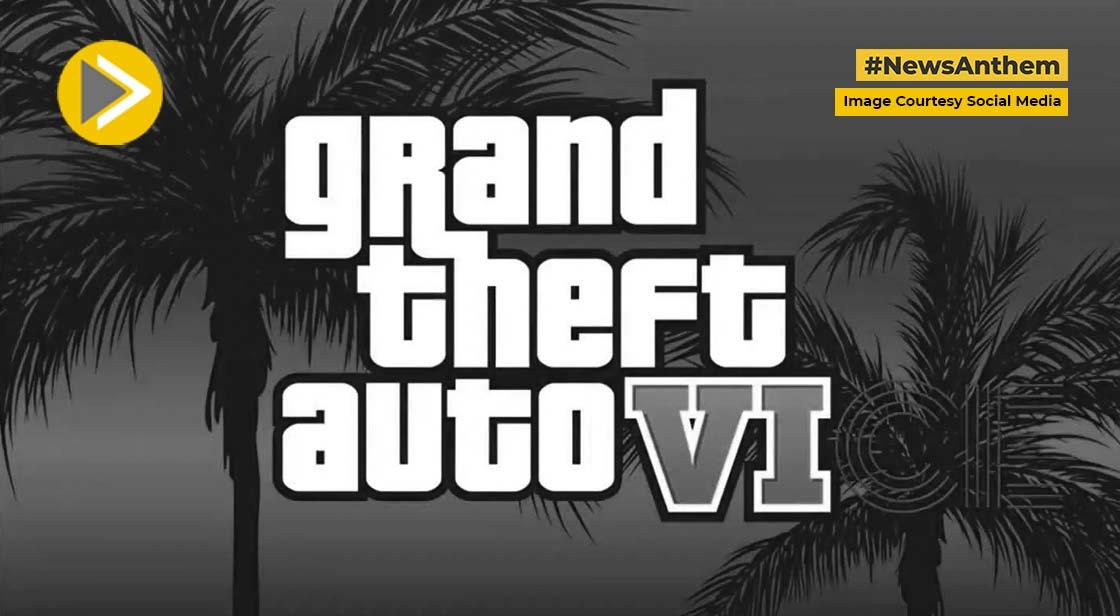 The developers of the game claim that a hacker leaked more than 90 videos and photographs from the next Grand Theft Auto game online. The content was posted online on Sunday following what is being called one of the largest security breaches in gaming.

Although Rockstar Games acknowledged that "early development footage" from GTA VI had been stolen, the company said it was still unclear how the "network intrusion" had happened. A member going by the name of teapotuberhacker posted the video to the GTAForums website.

The hacker allegedly gained the data by breaking into Rockstar's internal Slack feed. He then invited executives to bargain to stop further leaks. Source code, assets, and testing build from both GTA 5 and GTA 6 could also be revealed, which would be detrimental to the business operations.

Although moderators have since deleted the original post, it was extensively shared on social media. According to reports, Rockstar has issued takedown requests to get the video removed from Twitter and YouTube.

The film seems to validate a long-running rumour that the game will include the series' first playable female heroine by showcasing animation tests, level layouts, and some gameplay demonstrations. They also disclosed that the game's location, a fictionalised version of Miami that served as the backdrop for GTA: Vice City from 2002, was revealed. The company expressed its "extreme disappointment" at having any information about our upcoming game shared with everyone in this manner in a statement on Monday.
The statement continued, "Our work on the next Grand Theft Auto game will continue as planned and we remain as committed as ever to delivering an experience to you, our players, that truly exceeds your expectations," Industry experts predict that the game will be released in 2024 or 2025, and Rockstar earlier this year acknowledged that it was in development.