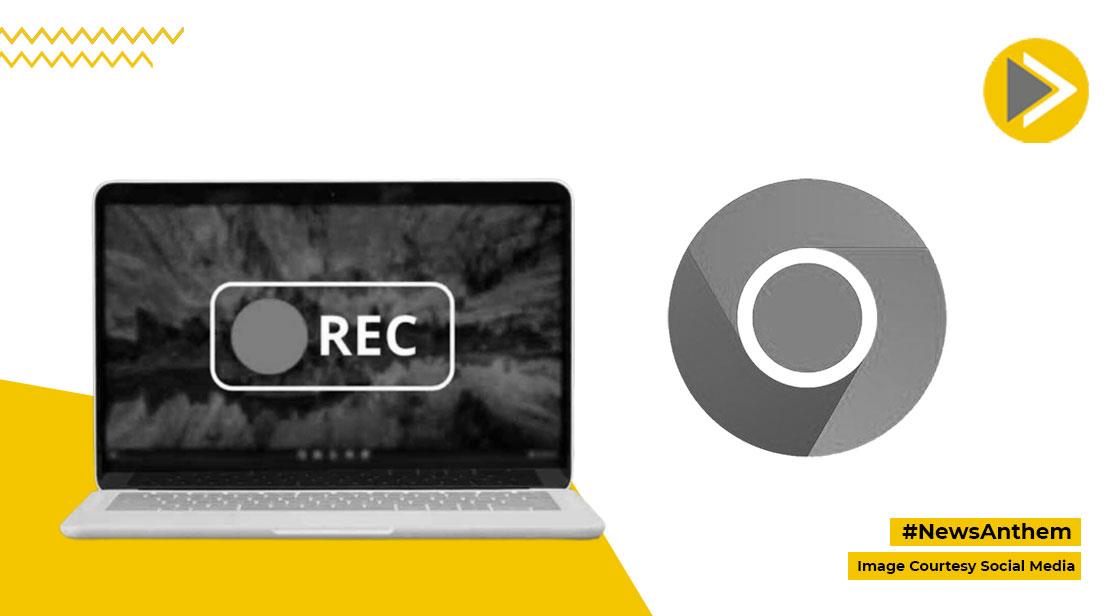 According to reports, Google is developing a new feature that will let ChromeOS users save screen recordings as animated GIFs for simpler sharing with others.

According to 9to5Google, ChromeOS has had the same basic options and user interface for taking screenshots since last year, making it simple for users to record their screens. The full screen of their Chromebook, a single window, or a manually selected area of the screen can all be recorded at the user's choice.

These recordings are now made in WebM, a space-saving format that is optimised for the web. But because WebM is still a relatively new format, not all apps yet support it. When attempting to share a recording with a friend or relative, this might be very problematic.

The ChromeOS team is reportedly exploring adding support for GIF recordings in a recently disclosed code change. It will enable the native screen capture tool's ability to record the screen into an animated GIF image.

The report added that the GIF animation format, which has been around since 1987, is supported almost everywhere, including messaging apps.

The ChromeOS screen recordings will be substantially larger if you record to GIF rather than WebM, but for shorter, smaller recordings, this may be a good trade-off for convenience.

The report stated that as development has only recently started, it would probably be a few weeks before customers start to notice GIF screen recording functionality on any actual Chromebooks.