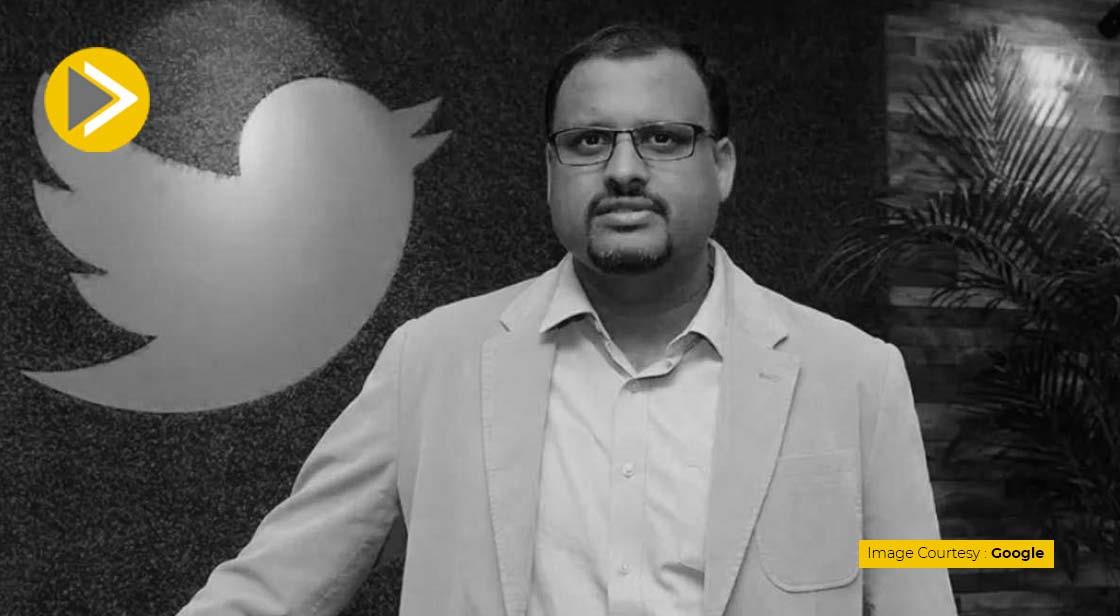 Former Twitter India CEO Manish Maheshwari has resigned from his latest business, Invact Metaversity, a higher education edtech startup based in the metaverse. He announced his departure from this enterprise on Twitter on Friday evening, only days after the feud became public.

For quite some time, the six-month-old corporation has been dealing with a slew of internal challenges. Maheshwari revealed earlier this week that he is considering shutting down Invact Metaversity for a variety of reasons. He also admitted to having disagreements with co-founder Pratap about the company's vision.

“We are now standing at [a] crossroads exploring possibilities such as (a) cutting the burn rate and pivoting to another idea, (b) letting one of the founders take full charge, or (c) returning the unspent capital to investors,” Maheshwari noted in a series of tweets.